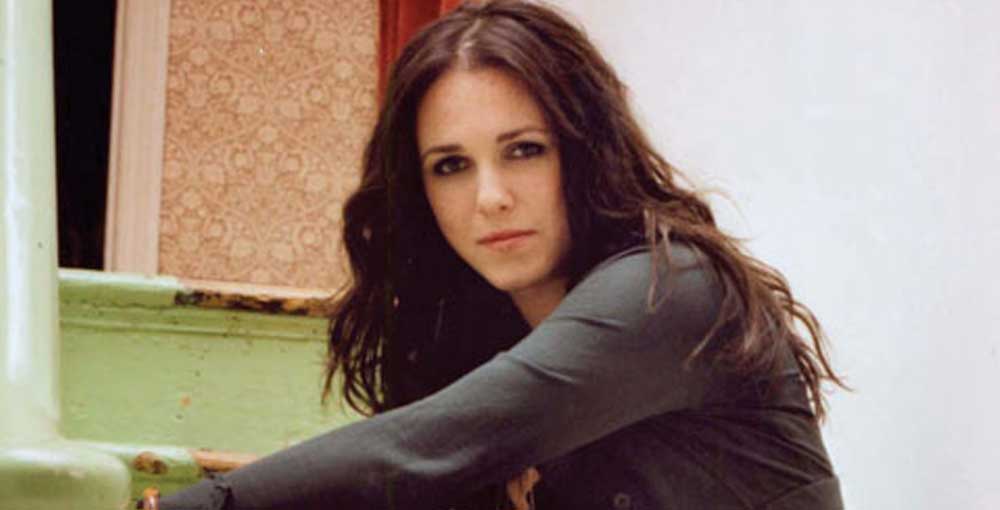 How old were you when you first started singing in a band?
14

How long has your band been together?
On and off for about 5 years, we met at LIPA (Liverpool institute of performing Arts).

Your first single “I wish I was a punk rocker” stormed the charts at number 1. What inspired you for this track, and why did you choose this to be the first single released from your album?
My inspiration came from losing my mobile phone and then feeling disconnected from the human race. I chose it as my first single because it was the most unlikely single to be released on the album and I do like a challenge

Your album “Smile…it confuses people” also reached number 1 in the UK charts, was this a shock to you?
Completely – but I was very happy, it was a real moment. I celebrated with champagne and then went off to do another interview!

You’re really showing us what you’re made of, how does it feel to be recognised?
I wear an enormous fluffy hat when I’m about but when I do get recognized it’s a great shock; but generally I still don’t get recognized in the street.

Did you ever think you would shoot to fame so quickly?
Absolutely not! It still hasn’t sunk it.

Performing from your basement to numbers of 70,000 a day through a webcam. This must have felt strange, were you nervous?
Not at all. I was completely at ease because I was just playing to a small camera. Initially I didn’t think anybody would be watching. I couldn’t see the people and I couldn’t feel the people.

Was there anybody other than the band in the room watching?
There were 4 per night and they were fans from the fan base. We e-mailed the fans to invite then down for each of the gigs. One of the best nights was when we had 4 student midwives in one night. It was hilarious!

Did they have to pay?
Not at all but they did have to bring their own drinks.

What do you think were the advantages and disadvantages of performing to thousands of people from your basement?
Well the disadvantages would have to be you can’t feel the warmth of the audience (as they are not there) and you don’t get to interact with them; only after the show via e-mail. But there were so many e-mails I couldn’t deal with all of them.The advantages were that it was a very cheap way of reaching an audience around the world.  Plus I didn’t have to spend hours in hotels with terrible coffee and lumpy beds, or in the back of vans fighting for space with the rest of the band.

There are a lot of mixed opinions about the webcam idea. What would you like to say to all those people?
Be happy!

How do you think the internet is having an effect on the music industry?
I would say it is bringing more self-determination to musicians across the globe.

You signed a record deal with RCA, how many other offers did you get?
To be honest I can’t remember, I did get a few though.

Have you made any diva requests yet?
No, but I am working on it.

What can we expect from you in the future?
Well I am currently doing lots of touring including the States, Australia, New Zealand, Japan and Europe. I am planning to record the new album over Christmas, So stay tuned!

Give us a good piece of advice…
Smile…it confuses people.

What’s the most embarrassing thing that’s happened to you?
I can’t tell you that, its too embarrassing!

Marmite…Love it or hate it?
Hate it!

Is there anything else you would like to ad?
Be lucky!