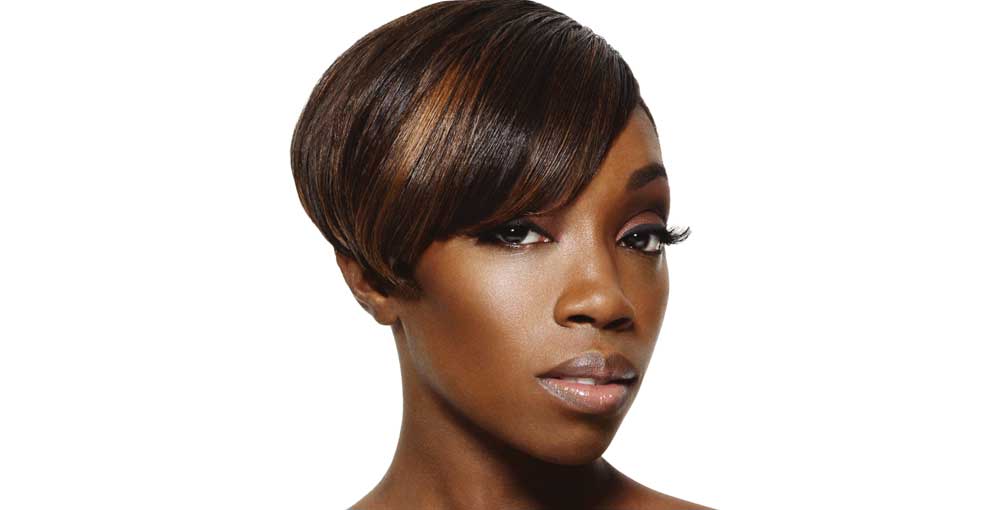 What was your childhood like growing up in London? It was cool. My mum did a great job. I wasn’t really a tear away or anything like that.

The household must have been a busy place with 8 brothers and sisters? It was cool, good fun. We were good friends.

You’re obviously very proud to have come from London. What made you decide to move to America? It was more about scheduling and the actual timing. It didn’t make sense to keep flying over for a meeting every other day. It was like why am I over here doing conference calls when I need to be there making sure my business is taken care of. So I moved.

So what’s life like in New York? It’s cool, I’ve been here a year, it’s fun, it actually never stops.

Your new single ‘Come Over’ featuring Sean Paul takes your sound in a different direction. How do you decide what style of music to use on your tracks whether it is Reggae, Rap, Pop or RnB? It doesn’t really (take me to a different direction). My sound has always been a mixture of hip hop/soul, RnB and reggae vibes. I think the relationship the UK scene has with Jamaican dancehall has always been close and so tracks like ‘Come Over’ with Sean Paul and ’The Magnificent’ with Kardinal, are natural records to me. I just do what I’m feeling at that particular time and work on getting a good mix.

What was it like working alongside Sean Paul? Amazing. I love Sean Paul. He is the ultimate professional even when having to stare right into his eyes to create sexual tension for the video. Of course it helps that naturally we vibe, but I enjoyed every bit of it.

How did it feel to finally top the UK charts with your latest album ‘Shine’? Great and were still going, we just went gold.

Yes congratulations, I was going to ask about that. So how did you celebrate? Another pair of shoes I think.

How many pairs is that now then? Close to 400 I think. I think I’m going to start auctioning some of them off to charity and help raise some more money for kids.

Congratulations on your MOBO awards this year! Best UK Female artist and best song for your number one smash hit American Boy. What did it feel like to win twice!? It’s a blessing. I am truly blessed. To think that I’ve been working towards this for more than a decade and finally now I start to get the recognition like this? It has been an amazing year. I don’t know how to express any of it into words…not the nomination for a Mercury, not the MOBO win or the world music award for best RnB newcomer. Last week, I was nominated for a Grammy? I’m like…oh my God…is this really happening?

If you continue to work at this pace you’ll run out of goals won’t you? Ha ha ha that’s funny. I have to keep just being me. I’ve started writing for the next record so that’s the focus, those are the goals. I still have so many things to do/achieve but I’m constantly humbled too.

So how’s the tour going at the moment? It’s been crazy. We are in Miami at the moment. London was brilliant. It’s always good to come home. Manchester was also pretty insane.

You have worked with some of the biggest names on the planet.  What’s it like hanging out with Kanye West and John Legend? I’ve known them for a while and they are really cool guys.

Do you see them only during work or do you hang out as well? Yeah we hang out a bit, it’s cool. They’re just like brothers to me.

Apart from the artists you’ve worked with already, who would you most like to work with in the future? Mary J Blige. She’s my idol. I really wanna start working with her like immediately!

Who inspired you when you were growing up to become a singer? Mary J Blige and Ella Fitzgerald.

What has been the highlight of your career? Its all been pretty amazing, although the moments where I’ve found out I’ve been nominated have been quite special. Also when I heard that my single has taken the number 1 slot, that moment was incredible. I was performing in Coventry at the 1xtra live event. All along I was thinking I was number 1 on iTunes…but they told me I was number 1 in the actual charts too so that was a great moment.

Obviously being a singer / songwriter has its glamorous side. But what’s the hardest part of being a musician? No sleep. People see you everywhere and are like “It’s so glamorous”. I’m like “no, there’s no sleep involved”. Some nights there will be 3 hours sleep involved, sometimes for a week and when you’re doing 27 days in a row it gets ridiculous. People don’t see that part of it.

Is there a method to your work? No just whatever comes out of my heart onto paper. I don’t like to think too much about it.

You have really blossomed as an artist. A lot of English artists find it very difficult to crack America. Why do you think it’s hard to crack and why do you think you have done so well over there? Thank you. I don’t think it’s hard to crack I just think you have got to put in the physical work. I think if you go in and be yourself people will connect to that more than anything else and that’s what sells you. Sometimes you have to get to every single state so you’ve got to do every single radio show and that’s what people don’t get. Stuck in traffic, stuck here, stuck there, it gets ridiculous but it’s what you gotta do.

You tell it how it is and your music is a perfect example of this… Would you say that this attitude has helped you with your success? I definitely think it has. I’m me, I don’t take no for an answer and I don’t care. I do what I want, I get what I want. Some people say that’s spoilt and that I’m a diva. It’s not spoilt, it’s not like I don’t work hard, I don’t scream at people, I just work hard to get what I want. I think if you know what you want and you’re 100% dedicated then you will get it.So you have topped the UK and American charts.

What are your next main aims and goals? Just work like a crazy woman. Keep doing shows left right and centre all around the world every day.
What advice do you have for up and coming artists? Be very focused and clear about the things you wanna do, stay focused and do it. I would also say figure out who you are so you are not compromising yourself personally because it will eat you up.

What’s the main difference between English and American boys? English boys have more edge. American boys have a lot of talk but at the same time it’s fun to listen to the talk.