The past year has been nothing short of a whirlwind for Ellie Goulding. With the BBC’s prestigious ‘Sound Of… award’ and the BRIT’s ‘Critic Choice’ gongs under her belt, it’s little surprise she’s going from strength to strength. We manage to keep her still for 15 minutes for a chat. 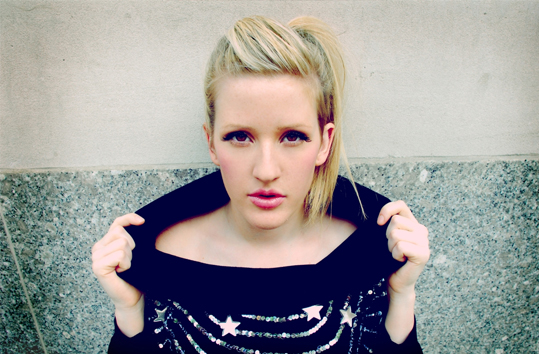 Did you go to university or college, and if so what did you study?
I did go to university; I went to the University of Kent in Canterbury and studied Drama for 2 years. It was a Masters course but I quit to follow my music. Don’t quit though, my advice is not to quit! Whenever I mention that to people I don’t want them to think it’s OK to quit. Only if you really have something nagging at you that you feel you have to do.

As a female singer/songwriter what do you feel differentiates Ellie Goulding from other artists?
I always feel weird answering that question because I don’t really know. I mean I could say that I’m different because I grew up in the countryside and that I came from a fairly poor background. I think people may believe that because of what I have achieved recently I have had a lot of support when actually, I haven’t had that much. I’m in no position to suggest what makes me better or worse than any other artist really.

You won the Critics’ Choice Award at the Brits this year. What were your feelings on that?
I was quite happy, I wasn’t thrilled, and I wasn’t like wow! I was more that’s cool and a little bit shocked. I’m fairly switched on and not too naive when it comes to criticism from within the industry. I had one part of me thinking this was brilliant and the other half was like I am going to get ripped apart for this! I come from a Folk background and I suddenly win this award for not even releasing an album? The people that voted have followed me for the last few years and have seen how I have grown, changed, improved and constructed my whole album. I’ve worked hard, a lot of dedication, a lot of time and a lot of emotion. I have to find a strange place within to write songs, and having to delve into that all the time is emotionally draining. I was also doing 2 or 3 gigs a week in London, commuting from uni, studying and doing 2 jobs as well to pay my way. If people like what I do then that’s fantastic and I’m happy with that. 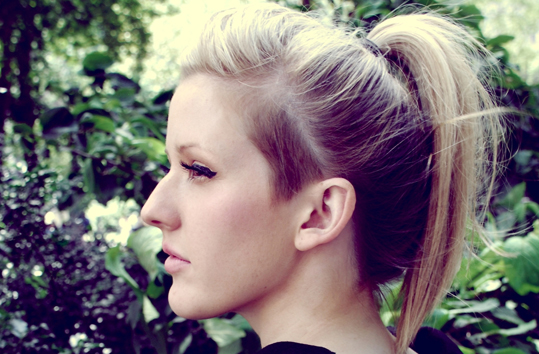 Your fans are fiercely loyal and you have found a unique way to repay that loyalty with your running. Can you tell us about that?
I love to run, and I also appreciate the support I get from the people that come to my shows so I thought I would combine the two things. My fans can have the opportunity to run with me. I run in every city that I gig in and now I take a small group with me. It’s just a chance for me to say thank you. It’s more personal than just sitting behind a desk and signing a piece of paper.

You’re touring with John Mayer at Wembley Arena which will be huge. How exciting is that?
I’m very excited. I think John is fantastic. I’m just very flattered that he even knows who I am let alone want me to support him. People have been saying it is quite a weird combination of music but I think it will work really well.

Before I let you go can you give our student readers any advice, music related or otherwise?
I have been a student so I know what it’s like. The best thing I can really offer as advice would be even though it is easy to get caught up in the moment, don’t go out all the time! Sacrifice a bit of social life to get the best results possible, and get through it because it is so worthwhile to get a first or a strong 2:1.

Advising students to stay in is pretty unlikely. If all else fails what’s your best hangover cure?
Make sure you have a Green Tea before you go to bed, and then if your head still hurts in the morning get out of bed and run it off! I always feel better once I have done that.

Ellie it has been great talking to you and good luck for the future.