After conquering his native Africa, D’Banj has now taken the UK by storm. Making headlines through breaking off old bonds to sign to Kanye’s label, the ‘KOKO Master’ has further staked his claim in the limelight through the release of his incredibly catchy debut single, Oliver Twist. We caught up with the self proclaimed entertainer, who was in fact, rather entertaining to talk to.

Hello D’Banj.
My brother, how are you?

What have you been up to?
I’m just having my lunch. I tried having breakfast at Mr Hudson’s earlier today, he was teaching me the ways of the English breakfast!

Very nice. Are you now accustomed to the English cuisine?
Yes I am. I am actually trying. I think I’m OK with the tea right now, I have English breakfast tea in the morning!

Lovely! You must be feeling pretty good right now about how your single ‘Oliver Twist’ is doing in the UK charts?
Yes. It’s good. I mean good, because it’s not just for me, it’s for the whole of Africa. It’s for all of us because it’s the first time that a song or an actress has come from Africa and has been Africa, and had this break in the UK. I’m gonna walk in and get a number one when there is a public holiday in Africa! But yes, the pressure is there, and I’m working very hard.

How have you found the difference between the African music scene compared to here in the UK and The States?
The first thing is that there’s a lot of structure over here. The music industry is very modern and organised, there’s a lot of machinery that is in place. In Africa, we look up to the music industry over here and we have been working hard. The competition here is quite wide, by wide I mean the different genres. Before the single came out, I was actually trying to listen to every song in the charts. Music is universal for me, I am an entertainer. As long as I can entertain, that is what I can bring to the table. This whole experience has made me feel like an artist reborn again, even though I’ve been doing music in Africa for close to a decade. 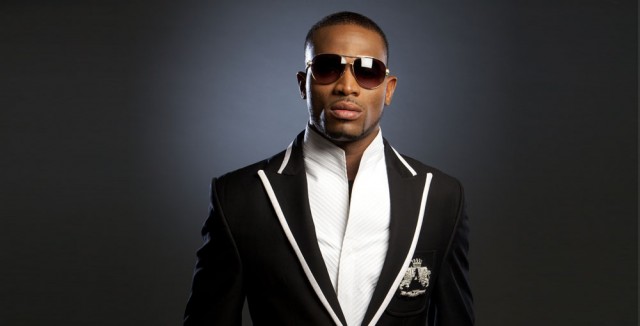 What can we expect from you in terms of future releases here in UK?
For me, like I said, I am an entertainer. As human beings we are not content with whatever we find ourselves in, or in whatever situation we see ourselves. You have one million pounds, you wanna get two million pounds. You have one car, you wanna get two cars. Maybe you have a girlfriend and OK, you don’t want another one, but you still walk into Miss Selfridges and your eyes pop out or something like that! As a human being, I always use my music as a message to pass either my story or something I’ve read or something I believe. My album will have a lot of things coming from my culture,  Afro-pop and Afro-beat so I’ll be bringing a lot of sounds. I am so grateful that my single, my fans here and people in the UK are ready to feel the African beat!

Is your mother still your manager?!
Haha, yes she is a certain part of my life and my investment. So, yes she is! But she is also my mother. I call her and let her know that her prayers have worked!

Your parents weren’t always supportive of your music were they?
Ah no. Like every other parent they wanted the best and a guaranteed future like going to school, to read and become a doctor. I did do that. I studied mechanical engineering but we were always in a fight about it until my music made headway. Then I said, ‘OK, I’m right!’

How can people who haven’t yet heard about the competition get involved?
You need to go to www.dbanjofficial.com and like I said, it’s not a serious competition, you can use your camera phone to record yourself dancing. If you go online you can check the example which I have put on there.

As you said, you were a student at university.
Ah yes. I went to Lagos State University in Nigeria and I was there for four years.

Did you enjoy your time there?
Yes, I was always doing music and enjoying the female side as well; playing my harmonica, for them! I always knew it was music that I was going to do. 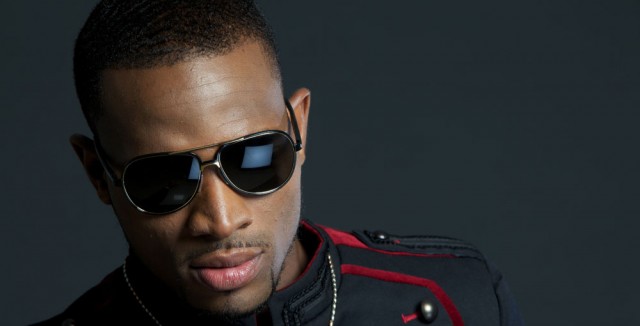 Could you tell us about the charity work that you do?
Yes, my charity KOKO Foundation is working towards the eradication of poverty. Wealth is to be made I believe, you cannot wait for it. It doesn’t grow out of the trees. That’s one thing that I’ve always followed through and I have always put hard work into everything that I do. Since God has had a blessing for me in entertainment, I thought the best thing to do was to use what I have; use the talent that you have. KOKO Foundation has done so many things, if you go to the website you will see a link. We go from city to city every year and spend time to educate my people and find the talents from the street. We do music with them, teach them the internet; the internet has only just come to parts of Africa and everything is moving very fast right now. Information is power and this is what KOKO Foundation is doing, amongst many other things.

Do you try and get other artists involved with your charity?
Oh yes, I get involved with other people’s charity and they get involved in my charity. With most organisations I render everything that I can. A lot free concerts I have done in the past for a lot of charities, my friends, and my colleagues back home.

Who is the most inspirational artist you have seen live?
I would have to say Jay-Z or Kanye West.

Why those two?
Captivating and making you understand and feel where they are coming from. You actually feel like you are Jay-Z or Kanye while they are performing. I’ve always been a Jay-Z and Kanye fan but when I see them live I am overwhelmed. The energy from left to right from them alone made me feel them performing and I connected with it. Everybody else watching is also and I can see that in everybody when they perform. They carry everybody along.

You auditioned for the role of Fela, your music idol, in a Broadway show. Is acting something you will pursue later in your career?
Oh yes. There are a lot of things I can’t talk about, but yes, I’ve already started. Like I said, I’m an entertainer so I will entertain you in any way I can!

Entertain the world?!
Yes. I am D’Banj, you know?!