After hitting number five in the charts with her debut album ‘From the Roots Up’, 21-year old singer-songwriter Delilah has announced the release of her new single ‘Never Be Another’.

Delilah, AKA Paloma Stoeker, has had an exciting year, playing to packed crowds at festivals such as Lovebox, Camp Bestival, V Festival and Radio 1’s Hackney Big Weekend, and recently scoring a nomination for Best Newcomer at the upcoming MOBO Awards. 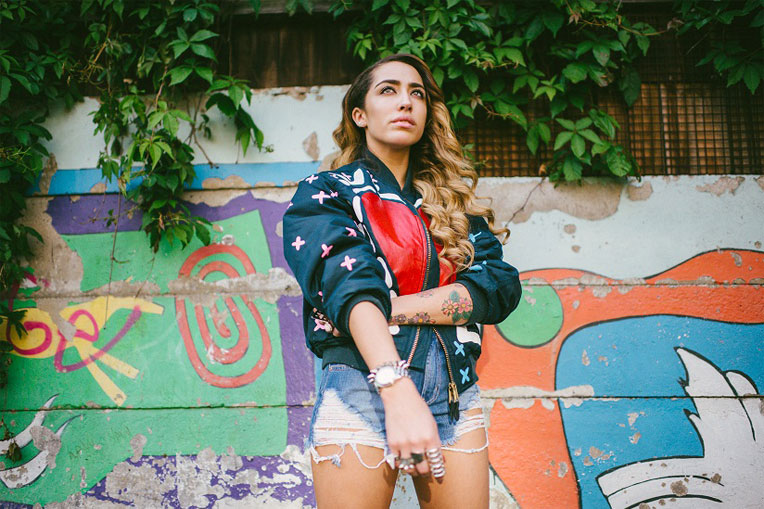 The first track on her critically-acclaimed debut album, ‘Never Be Another’ will be released on 26th November. Stoeker commented that “‘Never be Another’ is about how being in love feels so right, even perhaps when it’s with the wrong person.” The single features London-based grime artist Devlin, who we interviewed and featured in our Freshers 2012 edition.

Delilah kicks off her UK headline tour on Saturday 20th October. Limited tickets are still available for the eight night tour, which will end in Bristol on 29th October.

The full list of dates for the tour is as follows: