Preceded by single ‘Hottest Girl In The World’, the boys’ fourth album sees them mature both personally and sonically. Released on November 5th, ‘Evolution’ is the follow up to 2011’s ‘Jukebox’, and is the bands fourth album since 2009. 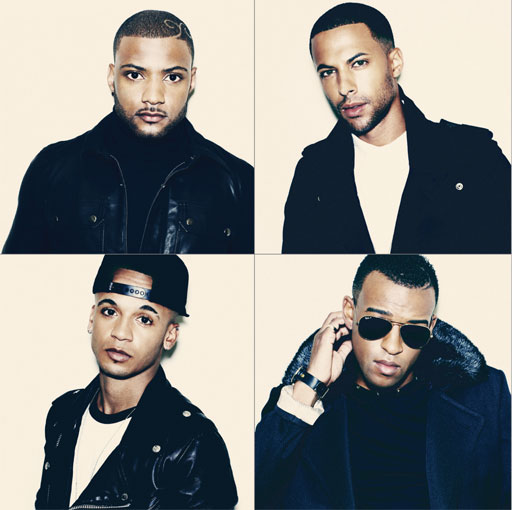 JLS will be signing copies of ‘Evolution’ at two HMV stores; in Newcastle November 7th and Birmingham November 9th. A deluxe, two disc version of the album, featuring six bonus tracks, will also be available.