With constant rave reviews, high scoring singles and sensational YouTube videos, you could forgive Dan Smith, the mastermind behind Bastille, for letting it go to his head. Except, as the busiest man in pop, it doesn’t seem like he’s had a chance to notice yet.

Hi Dan, how are you today?
Yeah, I’m all good thanks.

It’s been about 12 months since you signed with Virgin, you’ve been recommended by the likes of NME, the Guardian and Q, and you reached 21 in the charts with Flaws. What’s the year been like for you?
It’s been a lot of fun; it’s been a lot of hard work. I guess it’s quite hard when you’re so involved with something to really get any perspective on how it’s going really. I’ve just spent a lot of time recording and writing, and spent a lot of time as a band touring as much as we can. The last year has kind of gone very quickly, but because we’ve been so busy and we’ve done so much stuff it feels like it’s been four years, all packed into one.

In this past year, what’s been your standout moment?
I don’t know, we always feel really lucky at the moment because we keep having opportunities to do things that are firsts for us. Like making the album was a lot of fun, and then because of our label we got to spend a day at Abby Road recording the strings, and that was just something that I never imagined I’d ever get to do. Also on the live side of things, we played at Reading Festival, and we were completely blown away by how many people came to see us, and how many people knew the songs. The chart thing as well was something that none of us ever imagined would happen in a million years, and so that was pretty surreal. Having some drinks with a bunch of my mates listening to the chart show, that was just a surreal moment.

You mentioned your debut album ‘Bad Blood’ there, which is out on 4th March. You must be quite excited about that? Has it hit you that it’s coming out?
It’s funny because it’s just been something that I feel like I’ve been working on for a while, and what’s going to be quite scary is finalising things like the track listing, and packaging it up and putting it out and not being able to go back in and change anything. It’s been a labour of love for a while, so that’s going to be bizarre. But I’m excited about having all the songs out and people knowing them when we play gigs. It’s a bit of a weird mix. I feel like at the moment, for a band that doesn’t have an album out we’re doing kind of OK, but as soon as we do have an album out, that’s it, all the cards are on the table and you’re there to be judged. It’s kind of the statement of what your sound is and what you’re about. I am a bit nervous about it, but I guess we’ll see. 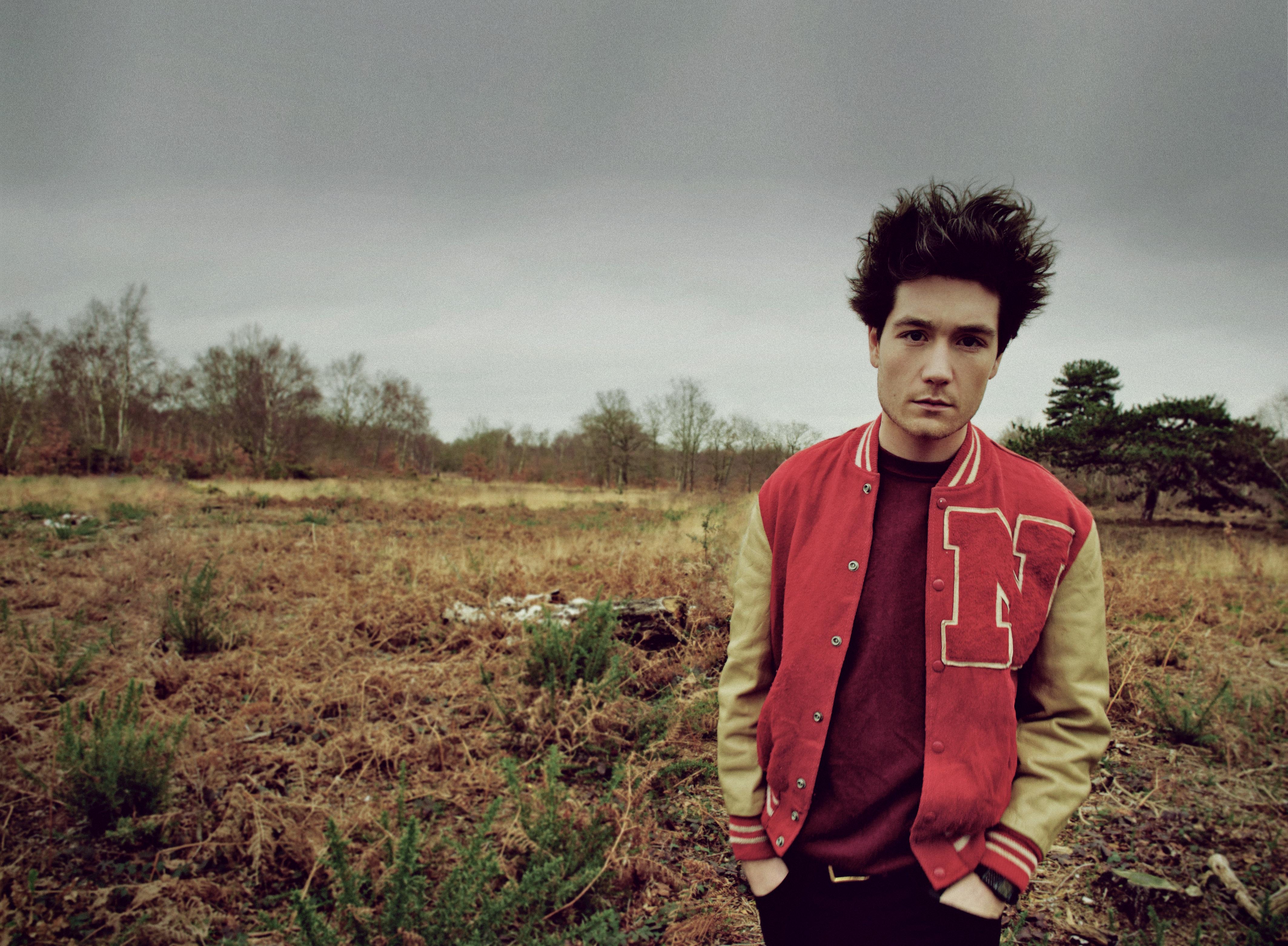 You toured the UK in October, and you’ve got a few dates in December, and then a tour starting in February to promote the album. It sounds like you’re really busy! Are you enjoying all the touring and gigs?
Yeah, we love it, it’s really fun! Next year we’re quite busy touring wise, and also we’re supporting Two Door Cinema Club in January and February as well. We’re always quite taken aback when people come to our shows and know the songs and stuff. I guess you can be in a bit of a bubble when you’re writing and recording and making songs. Going out and playing live is quite a nice tangible way of seeing who’s into them and what people think of them. I think it will be interesting next year because it’s going to be a lot more constant than it has been, but it should be a lot of fun.

A few months ago you embarked on your Triangle tour, where you got fans to vote for the locations you played…
Yeah, having booked the tour that we just did quite a while in advance, there were a few towns and places that we weren’t able to go to, because you can’t go everywhere. We felt a bit bad and there were certain places that we knew people would want us to come to and we weren’t really able to, so we thought we’d do this thing and allow people to vote for us to come and play some slightly more intimate shows. It was quite a lot of fun! We went to these random places and just did it acoustically. We also had no idea if anyone would come or not. They had to find the location. We were, again, really blown away by how many people made the effort and came. I guess it’s just nice to do something that wasn’t ticketed and was free and accessible, and getting to meet everyone who came afterwards.

Is that the kind of thing you’d like to do again?
Definitely, I really think we will. I think we’ll try and weave that kind of thing in and out of our proper tours, because it’s a nice opportunity to strip the songs back a bit and play them completely acoustically with no electronics and no amplification at all. It’s defiantly something we want to keep doing for as long as possible.

I was watching the video of your amazing performance at Abby Road with the string section. What was it like performing that?
It was a complete head-f*ck to be honest! It was amazing. I’m a bit obsessed with strings, and we just thought being at Abby Road, it would be a bit of a shame to not do something that wasn’t just overdubbing strings to the album, but do a proper performance together.

Would you want to do more with a live string section?
Yeah, definitely. If it was up to me we’d do that all the time! We’ve had them play at a few of our bigger gigs where there’s space to accommodate them, so hopefully down the line if things go ok and we get to play bigger venues, I have every intention of taking them around with us all the time. 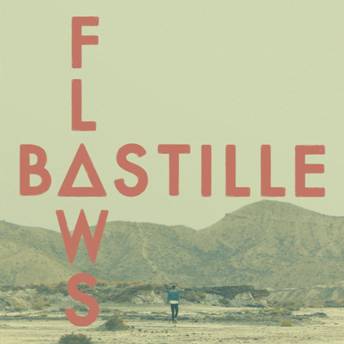 I wanted to talk about the Flaws video, which begins with you coming back to life, before going around Coney Island with a group of girls who have their faces painted like skeletons. What was going on there?
We were looking for a way to continue, in a really loose sense, from the Bad Blood video. The director came up with the idea of me being washed up, with my ghost (or whatever) waking up and wondering around the really surreal and weird location that was Coney Island. I guess the girls just represent, I don’t know, being dead or whatever, in quite a fun way. It was a lot of fun being a ghost. Flaws was a song that I recorded in my bedroom by myself, and I would never have imagined being on a f*cking beach in America to film the video.

It looked like a lot of fun making the video, but did you get much of a chance to enjoy it all?
Yeah, well I had four days there and Austin, the guy who made the video, showed me around New York. That was wicked, but obviously I’d like to have spent more time there. The day of shooting was quite intense, we started at like four in the morning and finished at like one in the morning the next day. But it was nice having some time around it just to see a little bit of New York. It’s a wicked place; I’d love to spend more time there.

So you’re currently making the follow-up to your cover album Other People’s Heartaches. How’s it going?
Yeah, I’m having a good time making it. It was a really nice process trying to think of ways to differentiate it from the first one, and what songs old and new we wanted to cover and reference. This is a complete labour of love; it’s just something we do. Doing covers is something that always feels a bit weird, because it’s kind of like the fun, hobby side of this. Not that any of it isn’t fun, but doing this is like the geeky thing that we produce ourselves and hope that people that like our music will appreciate it. There were a lot of musical styles and things that we weren’t able to bring into the album, and we get to piss around and experiment a bit I guess. 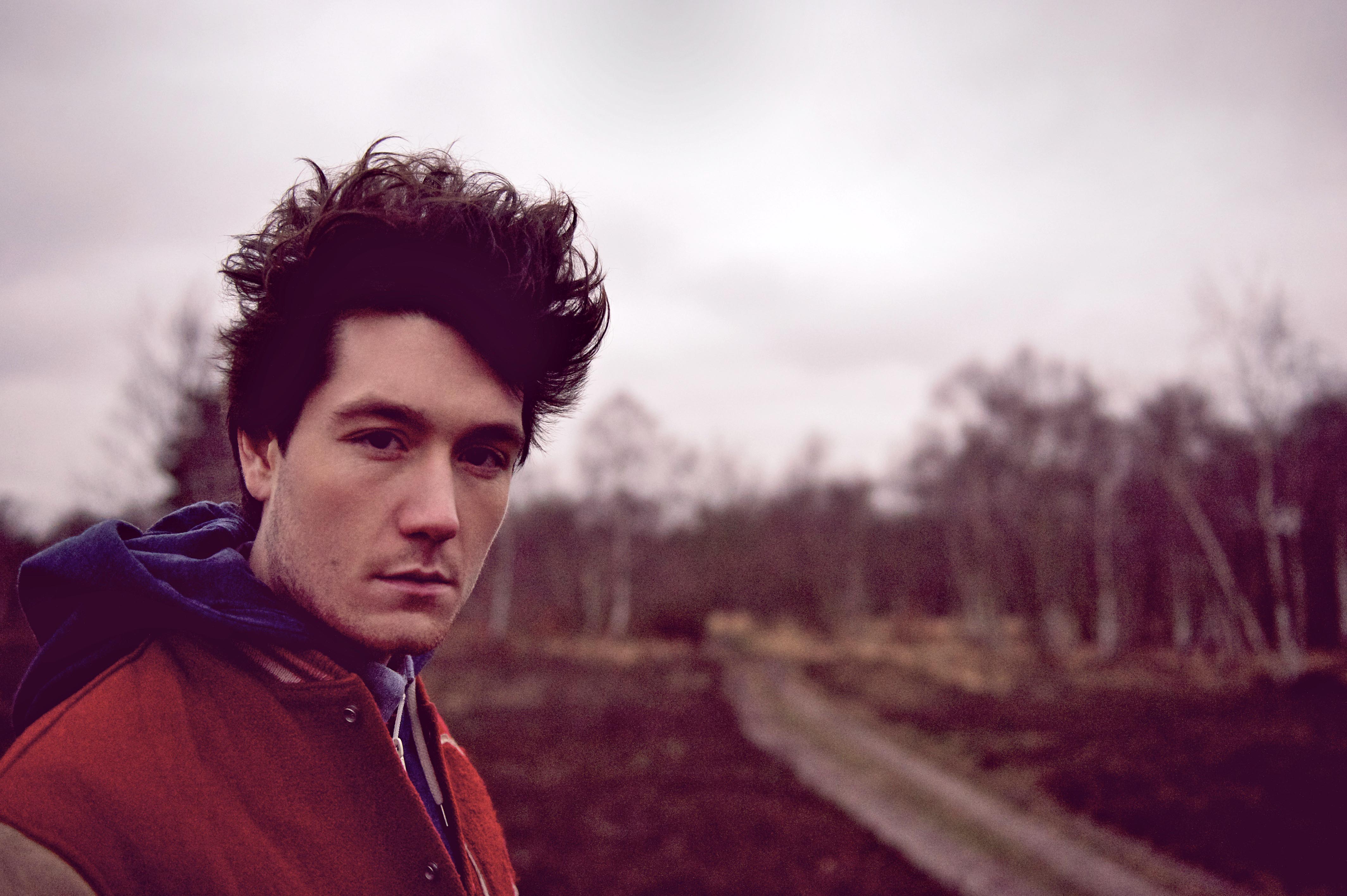 Have you completed the track list for it yet?
Yeah, we’ve just about completed it. I lost my voice this week so I haven’t been doing any singing, but we’ve laid out the tracks, and we’ve already had a bunch of different people in to sing on it, and do various other things. I’m trying to get a different guest person on each track. I’m working on a few interesting ones at the moment, but we’ll see what happens in the next couple of weeks.

You posted on Facebook that your next single is possibly Pompeii – can you confirm or deny?
Oh yeah, it’s definitely Pompeii, we’re making the video for it in a few weeks. I’m quite excited about it, because we’ve been playing it live for a while, and there a few versions online, but no one’s heard the recorded version yet. It’s a bit more beefy, so I’m looking forward to seeing what people think of it.

Do you have a release date for it yet?
Umm, I don’t know actually! It will be in the lead-up to the album, so hopefully the song and the video will be online end of this year, or early January.