‘Burgh Island’, Ben’s first EP since the release of his Mercury Music Prize nominated album ‘Every Kingdom’ in 2011, will feature four brand new tracks – Esmerelda, Oats in the Water, To be Alone and Burgh Island. Ben retreated home to Devon and to a remote studio on the Start Point peninsula to lay down the EP; a completely new record which is shot straight from the singer-songwriter’s heart. 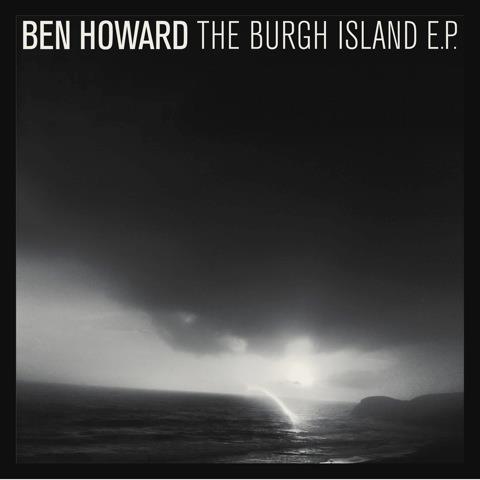 The new EP shows a different side to Ben, as he ditches the acoustic guitar and goes electric, with a much darker, more menacing outlook. The tracks do continue ‘Every Kingdom’s’ musical style however, with Ben’s intimate vocals and exquisite guitar playing appearing throughout. Oats in the Water has become a live favourite, and received a rapturous response from Radio 1 DJ Zane Lowe on its first airing this summer.

During Ben’s busy year, which included a gruelling schedule of relentless touring across the UK, Europe, America and Australia, we were able to catch him for a chat about his plans for the year and his signature ice-cream. You can find the full interview below.

Ben kicked off his biggest ever, sold-out UK tour earlier this month, which includes a 3 night stint at London’s Brixton Academy. The full list of dates is as follows: