The opening track ‘Plague’ has already proved popular with fans. The big-sounding song features strong vocals from Alice Glass, accompanied by a fierce backing track by producer Ethan Kath, which creates the illusion of a 90’s rave anthem. There is much of the same with ‘Wrath Of God’, a mystical, dream-state sound that builds to create a three minute electronic-epic that is destined to be a crowd pleaser on the duos massive 48 date tour. 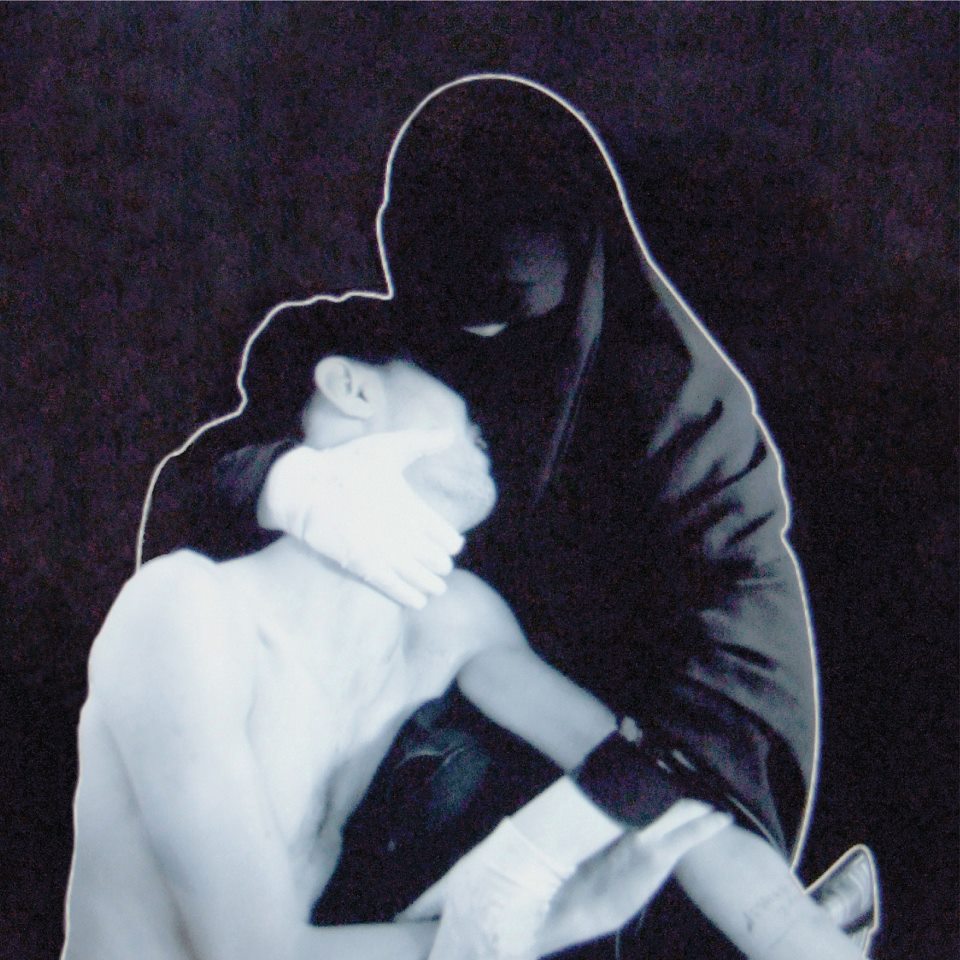 ‘Transgender’ is another big track on the album and no doubt will sound amazing both recorded and live. Glass displays strong, mesmerizing vocals and there is a good beat which again seems to take influence from 90’s rave music.

‘Violent Youth’ sees a more angelic side to Glass, where we are given a rare glimpse of her softer vocals compared to her loud, scream-like voice in fan favorites ‘Baptism’ and ‘Alice Practice’. Despite a change in vocals, Kath still attaches a robotic backing and the juxtaposition of hard sound/soft voice works well.

Songs ‘Kerosene’ and ‘Insulin’ seem to be the album’s weakest tracks. ‘Kerosene’ feels bland and simple in comparison to more experimental songs featured on the album but is likely to be the one that grows on you after a few listens. ‘Insulin’ is a complete step-back to the bands first album. It lacks rhythm and feels like an attempt to mimic ‘Alice Practice’ but falls short of success. It also doesn’t seem to fit in with the rest of the album, making its inclusion seem a little questionable.

The closing track ‘Child I Will Hurt You’ is completely different from the rest of Crystal Castles’ discography. It is slowed down, stripped back and calm, and it highlights the album as being more sombre sounding compared to the angry-sounding beats featured on the latter two albums.

Although its an obvious progression from earlier albums, (III) fails to surpass huge songs like ‘Not In Love’, ‘Empathy’ and ‘Baptism’, but is still incredible effort and another massive success for the experimental twosome.