Lana Del Rey bounces back from the negativity surrounding ‘Born To Die’ with the flawless new ‘Paradise’ EP.

The American-songstress recieved predominantly negative reviews for her highly-anticipated debut ‘Born To Die’ but she has undoubtedly redeemed herself with the 9-track extended play.

the first song ‘Ride’ is somewhat of a ballad with the use of piano, giving the track an almost haunting edge. Accompanying this is the emotive voice of Del Rey who uses a variety of different pitches in ‘Ride’ making it a presentation of her vocal abilities, as well as a flawless track.

The use of pitch is also apparent in ‘American’ where the diversity of voice replaces the diversity of sound, which regardless of the repetitive backing-track works well and is interesting to listen too. 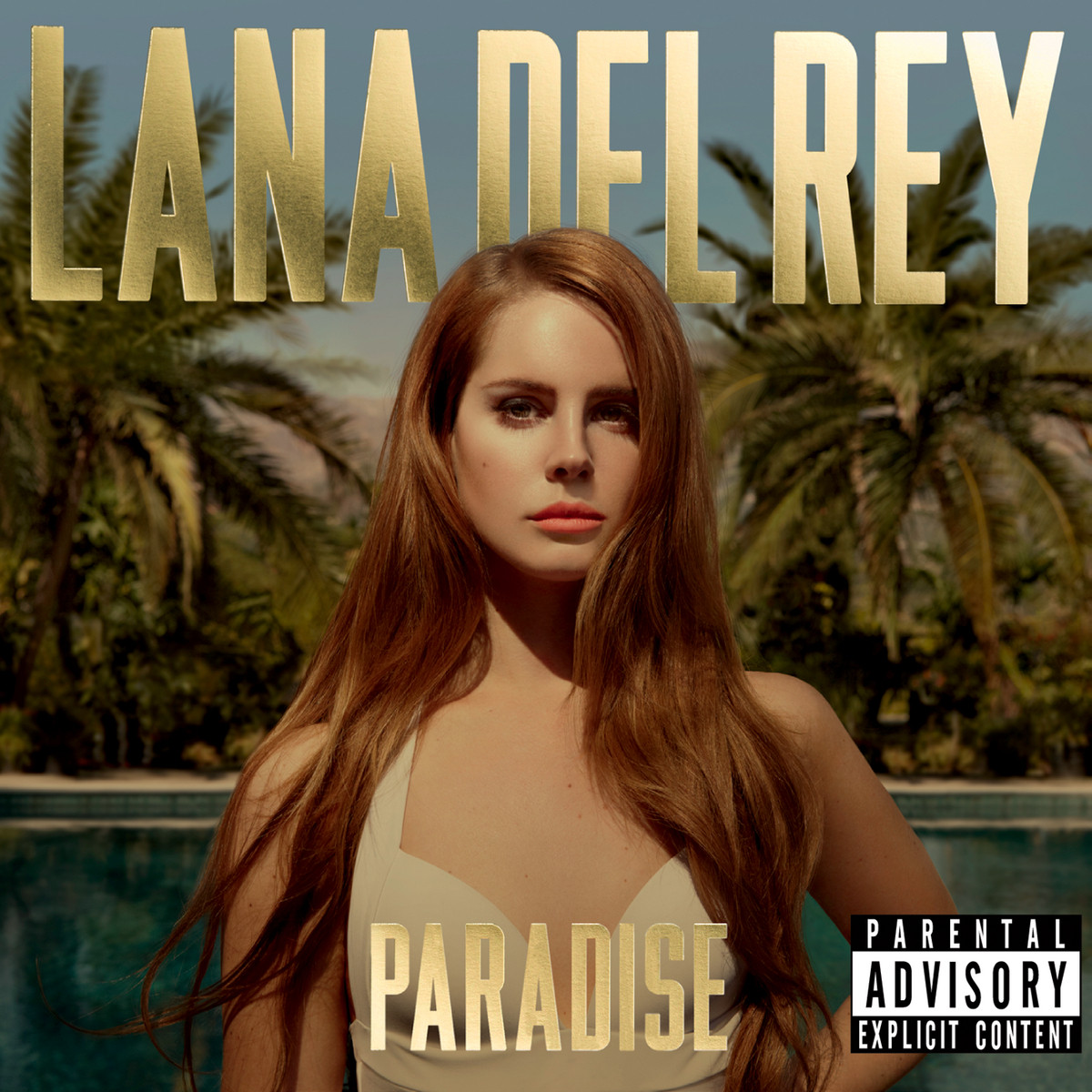 The stand-out song on the EP is ‘Burning Desire’ which is a lot faster than fans will be used too. Its an entirely different sounds and feels like LDR is being a lot more experimental with this track. ‘Bel Air’ seems to take it’s inspiration from the soundtracks of fantasy films, and would easily feel at home in a film like ‘Alice In Wonderland’. It’s a hypnotic sound and the best way to describe it is the ‘sound-track to halloween’. It’s also probably one of the best songs on the EP.

The weakest song is the EP is ‘Blue Velvet’ and its inclusion feels like more of a commercial device due to the large following it got after its use on the H&M advert. It feels a little dry but LDR’s voice still sounds strong and beautiful.

‘Cola’ seems to have attracted a lot of media coverage due to its crude lyrics, but ‘Cola’ is one of the strongest songs on the EP. LDR sounds confident and the song is sensual, and it feels like she is stepping out of her comfort zone which is a positive.

‘Yayo’ seems to have drawn influence from french music with elegant sounding strings which compliments LDR’s voice perfectly and creates another sensational track with creative and strong lyrics.

I have nothing but praise for ‘Paradise EP’. All of the songs including those not mentioned (‘Body Electric’ & ‘God And Monsters’) are superb and its a fantastic diverse collection of tracks that excel the simple, even dull sounds features on ‘Born To Die’

‘Paradise EP’ is on sale now.