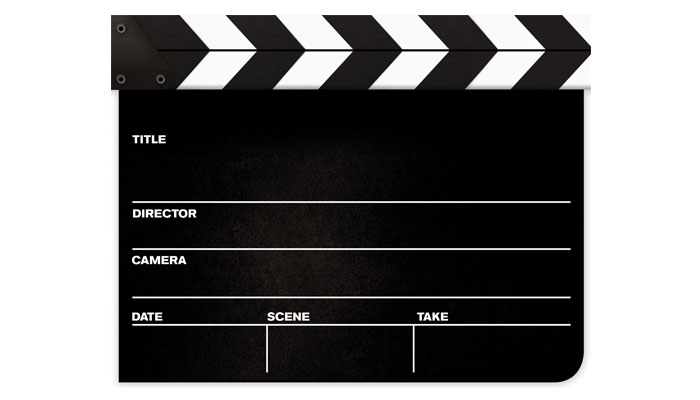 There is a saying that there are no more new ideas to think of. Hollywood produces so many films a year that audiences are never sure what it is a remake or an original story. Here we are providing you with a list of our top 5 foreign films, which have had English remakes released in the last 10 years.

Although the English version with Daniel Craig is definitely far from poor, the Swedish film is more accurate, as the plot sticks to the events in Stieg Larson’s book. Despite the fact that Daniel Craig and Rooney Mara are both brilliant actors, the Swedish version relates to the novel’s dark atmosphere. Hollywood has the tendency to produce a better funded, ‘too perfect’ screenplay. The Girl with the Dragon Tattoo owes its popularity to the eroding morals and degraded characters, whose sincere human nature is revealed by a believable personality, unknown to the most of the audience.

This German film is based on the famous Stanford prison experiment, conducted during the early 70s. In the American version, the main characters are played by Adrien Brody, famous for his role in The Pianist, and Forest Whitaker, who you may remember from Ghost Dog and The Last King of Scotland. Although these talented actors manage to build a terrific film, the German version has a much more powerful influence on its audience. Oliver Hirschbiegel, the director of Das Experiment, has proven to produce great films and has been acclaimed by the critics as one of the best German filmmakers. Amongst his films is the recently Oscar nominated, Downfall.

Asian horrors are the scariest films you could ever watch. The reason is that they do not rely on blood and zombie scenes as much as the psychological fears of a person. They manage to transform something completely normal and innocent into a horror source, which haunts you nights after you saw the film. For the same reason, this horror by the famous Thai duo, Banjong Pisanthanakun and Parkpoom Wongpoom, reminds a bit of The Ring, a Japanese film, which also has an English language remake. Shutter won the 2005 Golden Kinnaree Award, and has since brought fear to millions of horror fans’ hearts. So whenever you feel like you really want to be kept awake for a whole night, don’t drink coffee or energy drinks, just see Shutter and you won’t be able to close your eyes for at least a couple of hours after.

Although I am myself a huge fan of Leonardo Di Caprio, the original trilogy Infernal Affairs, which The Departed is based on, reveals a whole new concept of Hong Kong cinematography. The crime-thriller keeps the audiences on the edge of their seats right until the very end. Despite the common myth that sequels are just a way to make more money out of a single idea, these films prove it wrong. Andy Lau and Tony Leung Chiu Wai have earned worldwide recognition and also the love of cinema fans because of their roles in the trilogy. Martin Scorsese’s film, however, relies on the amazing cast (Leonardo DiCaprio, Matt Damon, Jack Nicholson) and the well-written Infernal Affairs story, so don’t miss the opportunity to see the original version too.

Earlier this year, Miley Cyrus released a remake of a French teen film from 2008. The Hanna Montana actress did not fit the character’s personality, at least that is the opinion of almost everyone who has seen her old Disney production. However, LOL is a fun film about growing up, love and friendship. Sophie Marceau plays the role as a single mother brilliantly, while Christa Theret, who is the rebellious high schooler in this drama, manages to build a realistic character. The plot covers all the relevant themes, which are important to a young and modern adult. The film also has a great soundtrack and honestly, nice looking guys! After seeing both of the films, the American version seems more of a cheap copy, which relies on a star cast than anything else. LOL is the best choice for a night when you prefer to see nothing too serious, but not quite a comedy.