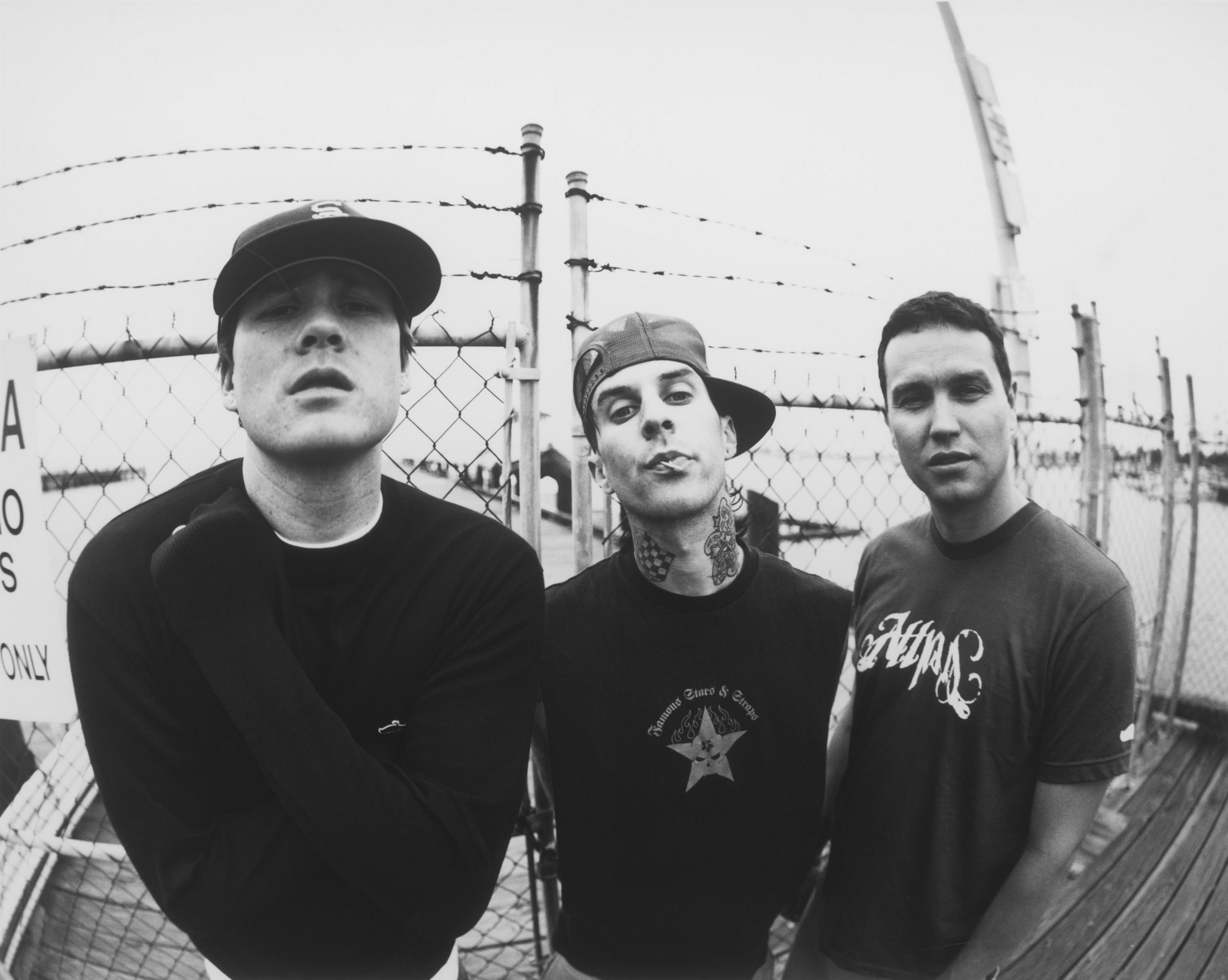 Sure, it only comes around once a year, but it can still be pretty tiring listening to ‘Merry Christmas Everyone’ for the millionth time. So, to help you escape the drudgery of all those uber-festive songs, we’ve listed twelve of the best alternatives out there. They’re all Christmassy, but they might not be what you’re expecting…

The Killers – I Feel it in my Bones Feat. Ryan Pardey

The Killers seventh Christmas single in as many years, ‘I Feel it in my Bones’ is a dark, 80’s-esque track which depicts Bad Santa ruining the big day. Not the happiest song then, but definitely one of The Killers’ Christmas best.

Originally recorded back in ’97, this is typical old skool Blink – fun, loud and fast. Despite telling the story of a man attacking carol singers with a baseball bat, ‘I Won’t be Home For Christmas’ is a pretty upbeat track!

This cover of The Waitresses’ classic by Nottingham five-piece, Dog is Dead, is definitely a worthy update of the original. Recorded live, this is a brilliant performance by the band, and should be heard by all.

With lyrics like “In the fireplace is the yule log; beneath the mistletoe while we drink eggnog”, does it get any more Christmassy?!? This 87′ classic should be on repeat for any hip-hop fan throughout the festive period.

Peace – All I Want For Christmas is You/Creep

Sitting pretty on the BBC Sound of 2013 list, Peace have perfectly mashed together the lyrics of Mariah Carey’s festive hit with the melody of Radiohead’s infamous debut.

Julian Casablancas – I Wish it Was Christmas Today

The title perhaps rules this one out of actually being played on Christmas day, but The Strokes frontman has done an amazing job nonetheless. With lines like: “I don’t care about anything; except hearing those sleigh bells ring-a-ding-ding”, it’s hard not to love this track!

The Futureheads – Christmas Was Better in the 80’s

While not all of us can relate to this one, The Futureheads Christmas offering is still fast paced and very fun! Featuring their trademark vocal harmonies and guitar riffs, this one isn’t to be missed. We had a chat with the guys earlier in 2012, and you can check the interview out here!

Yeah Yeah Yeahs – All I Want For Christmas

While it’s not actually another Mariah cover, this merry offering from the New York three-piece is a fantastic track. Featuring a distorted guitar solo, jingle bells and thoroughly Chistmassy lyrics, ‘All I Want for Christmas’ is a perfect Christmas hit.

Back when they were still and item, Kate Nash and Ryan Jarman of The Cribs recorded this cover of Wham’s festive hit, with the help of Ryan’s bandmate and brother, Ross. This track is sure to go down well with fans of both The Cribs and Kate.

While zombies may not be the usual subject for a Christmas song, this track from Emmy the Great and Ash frontman Tim Wheeler’s ‘This is Christmas’ album (which also features track titles such as ‘Sleigh Me’, ‘Marshmallow World’ and ‘Jesus the Reindeer’) is still a brilliant festive track, which seriously needs to be heard!

The Ramones – Merry Christmas (I Don’t Want to Fight Tonight)

Let’s take a trip back to December 25th, 1989. This track from everybody’s favourite punks sends us the message of love harmony on Christmas day. And with that, we wish you a very merry Christmas and a happy New Year, from everyone at The Student Pocket Guide!

Chosen and written by Stuart Robinson