2012’s event saw incredible sets from the likes of Stevie Wonder, Florence And The Machine, New Order, The XX, Friendly Fires and Emeli Sandé. The UK Festival Awards, which took place on December 3rd, saw Bestival triumph over its competition, beating festivals such as Reading and Leeds, T in the Park, GlobalGathering and Download, which took away the ‘Best Line-Up’ award. 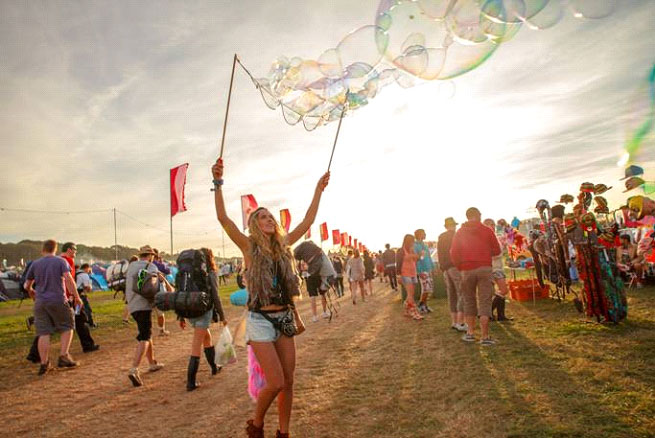 Bestival organiser and Radio 1 DJ Rob da Bank said: “What can I say? 7 out of 9 wins for Bestival in our class over the last few years so thanks so much for voting. We don’t really care about awards unless they’re voted for by you guys which this one was, so thanks for pressing the right button. Very exciting plans and acts up our sleeves for 2013 so watch this space.”

Early Bird tickets for Bestival 2013 are available until January 1st. The event will take place between 5th-8th September next year, with the theme of HMS Bestival. 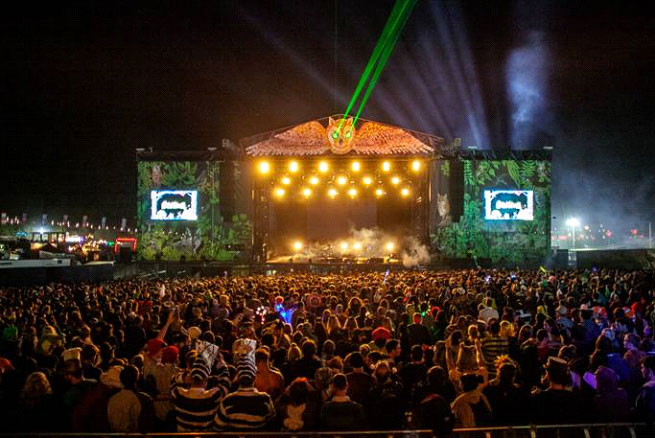