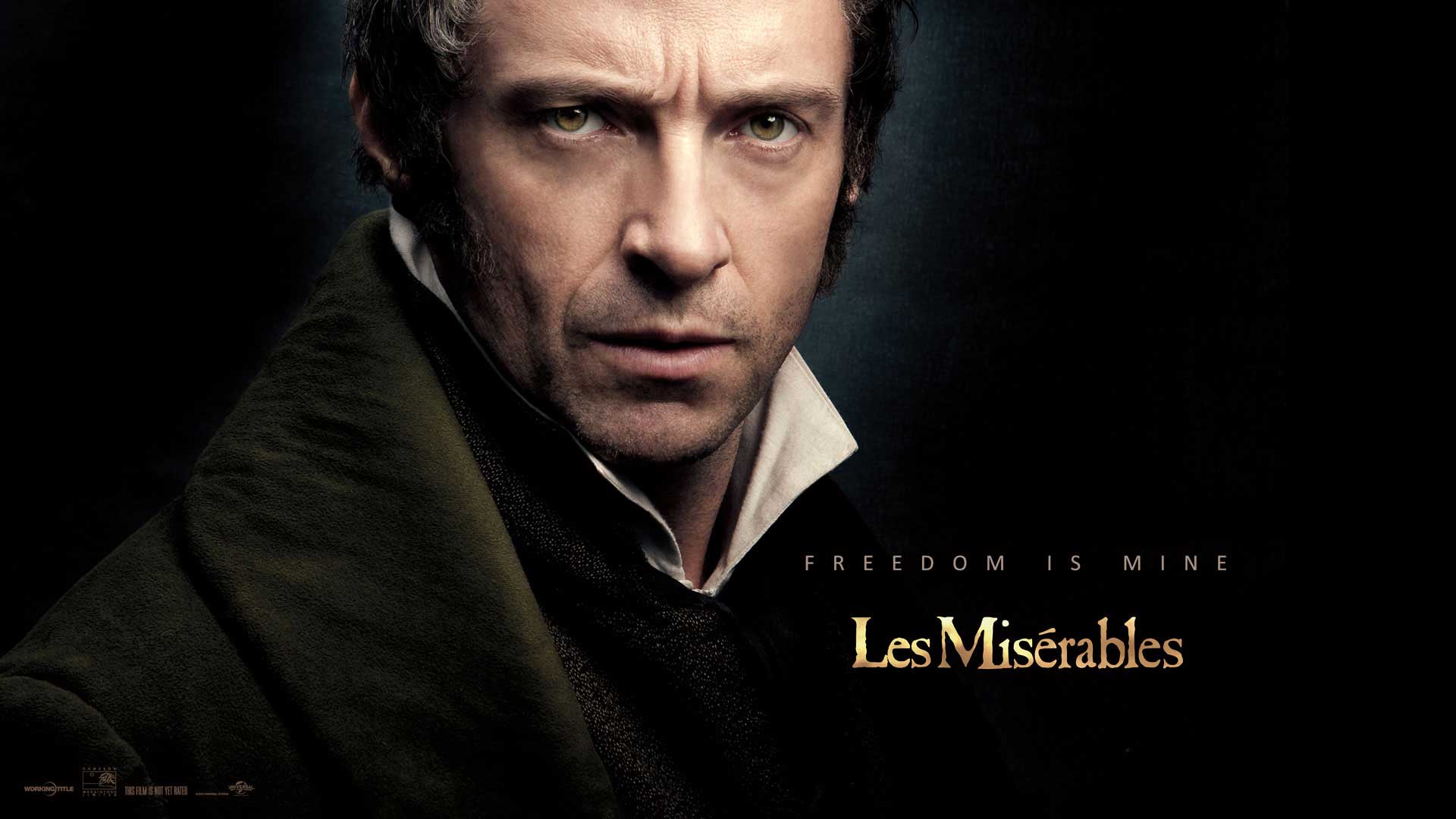 Golden Globes 2013: Les Misérables and Homeland each pick up 3 awards

With the Oscars just around the corner, we take a look at the winners from this week’s Golden Globes for an insight of what we might expect come February…

Ben Affleck’s Argo picked up the award for Best Motion Picture in Drama, a movie based on an article published in 2007, in which a CIA operative rescued six U.S. diplomats from Iran, during the 1979 Iran hostage crisis.

Les Misérables was the big winner in the film category, taking home three trophies, including Best Motion Picture in Musical or Comedy. 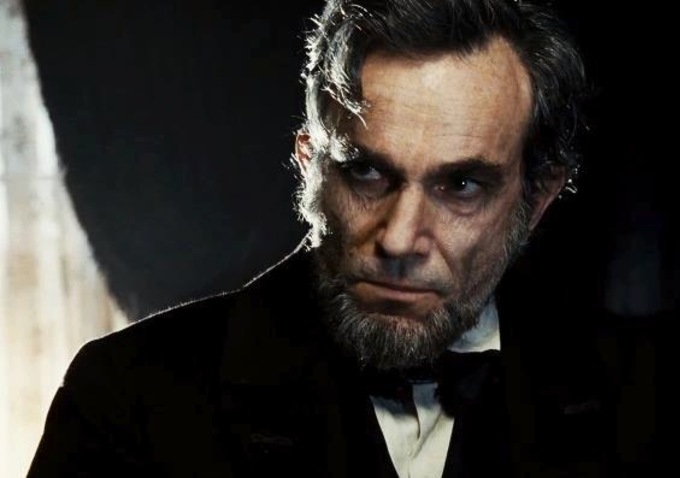 “Are you sure there’s enough room for another ex-President on this stage?”, Daniel Day Lewis asked during his acceptance speech for his role in Lincoln, referring to Bill Clinton’s presence at the ceremony.

Jessica Chastain was also nominated for the Best Performance in a Motion Picture by a Leading Actress for The Help last year, but lost to Octavia Spencer for her role in the same movie. Nevertheless, this year, her role in Zero Dark Thirty was worth the Golden Globe.

During her emotional acceptance speech she said, “I have wanted to be an actor since I was a little girl. I have worked for a really long time. I have auditioned and struggled, and fought, and been on the sidelines for years.”

“It’s time. I have to ring (the director), tell him someone else should play the role. I’ve bitten off more than I can chew” – Hugh Jackman was chosen the best leading actor in a musical for his role as Jean Valjean in Les Misérables. He also spoke about his doubts, while rehearsing for the movie.

Although her co-star Bradley Cooper lost to Hugh Jackman, Jennifer Lawrence won an award for the best leading actress in the Silver Linings Playbook, where she played a young widow and recovering sex addict who also just lost her job.

She stayed true to herself, joking she beat Meryl Streep and thanked the distributor of her film saying “Harvey Weinstein, thank you for killing whoever you had to kill to get me here.” 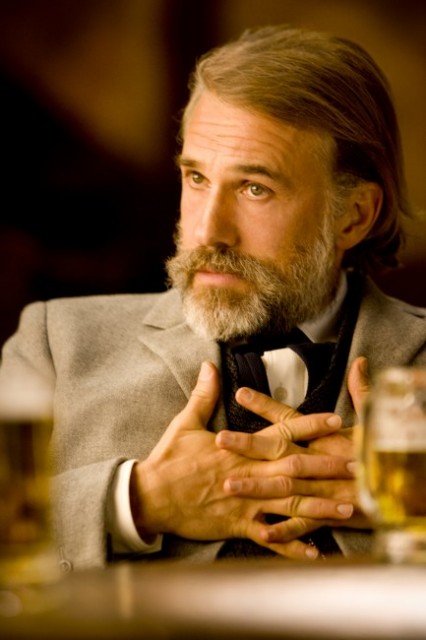 Django Unchained’s, Christopher Waltz, won an award for best performance in a motion picture by a supporting actor. “Quentin, you know that my indebtedness to you and gratitude knows no words,” Waltz said, when accepting the award.

It is also important to mention that Django Unchained also won an award for Best Screenplay by Quentin Tarantino. He said, “This is a damn surprise, and I’m happy to be surprised.”

“Thank you for this lovely blunt object that I will forevermore use as a weapon against self-doubt” – joked Anne Hathaway during her acceptance speech for Best Supporting Actress. Ben Affleck praised his fellow nominees, while accepting awards for Best Film and Director, “I don’t care what the award is. When they put your name next to the names she just read off, it’s an extraordinary thing in your life. These nominees are exceptional talents. I truly, to god, never thought I would be in the same breath as them.”

This was a surprise to some, especially after Affleck missed out on the Academy Award nomination for Best Director.

Adele picked up a trophy for Best Original Song, ‘Skyfall’. She said during her speech, “Honestly, I’ve come out for a night out with my friend Ida – we’re new mums – I have literally come for a night out. I was not expecting this.”

The trophy for Best Performance in a Television Series in Drama by Leading Actor went to Damian Lewis for his role in Homeland as Nicholas Brody. ”I want to dedicate this to my mum who I know is up there tonight looking down on me bursting, telling [everyone] how well her son is doing at ‘acting’”, the British actor said after receiving his award. The same award, but for Musical/Comedy went to Don Cheadle for his role in House of Lies. 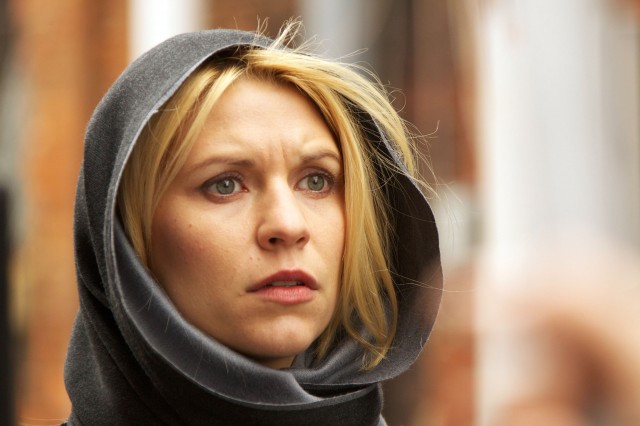 Other winners in television included Kevin Costner and Julianne Moore for their roles in Hatfields & McCoys and Game Change, respectively, receiving trophies for Best Performances in Mini Series and Television Films. Ed Harris received an award for Best Supporting Actor whilst Maggie Smith picked up a trophy for Best Supporting Actress. Game Change, based on the events of the 2008 United States presidential election campaign, won an award for Best Miniseries or Television Film.

Additionally, Jodie Foster picked up a Cecil B. DeMille Award, honouring her lifetime achievements as an actress and filmmaker.