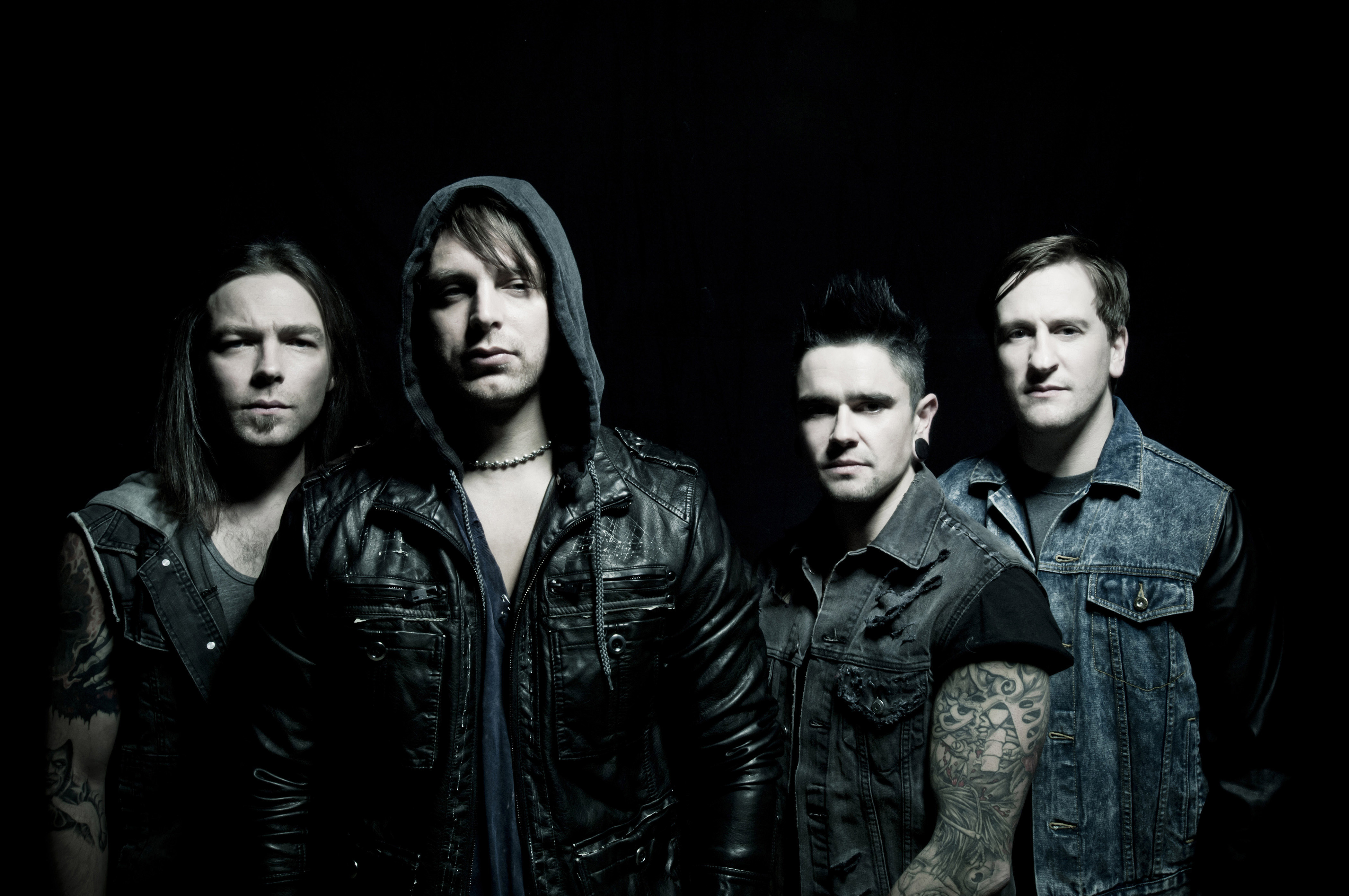 Bullet For My Valentine: Interview

Rock giants, Bullet For My Valentine, are set to release their 4th studio album ‘Temper Temper’ on February 11th. With the release of the record’s debut single ‘Riot’ and a worldwide tour sandwiching this in-between, the Bullet Boys are really hitting the ground running in 2013, hoping to build on the success of their previous record ‘Fever’, which debuted amongst the top 10 in 8 countries back in 2010, including a number 1 spot in Japan. We caught up with guitarist Michael Padget, who spoke about the cracks in the group which led to them taking a year out, and how they can’t wait to get back on the road…

Not too bad thanks! Just noticed you got involved with a Kerrang Twitter trend, which was: “Describe your most recent poo with the title of a film” – to which you answered, Titanic!
Haha, yes! I liked that.

A pretty good analogy. I also noticed your most recent tweet: “So excited to get out on tour and see all you lovely bullet fans again 🙂 it’s been way too long!!!!”. Has that been the general feeling of the band for quite a while now?
I think so, yeah. We haven’t done a tour as such for well over a year now, you know? And that’s coming from doing eight years of touring, so it was very strange. We’re all busting and eager to go out there now!

I understand you guys have been working hard in rehearsals this week…
Yep, second day of rehearsals today. It’s going really well the new stuff at the moment; not quite there yet, but almost. So yeah, coming along really good! Everyone is really happy and I’m sure over the next few days we’ll work out our sets and start rehearsing them properly.

You guys have a got a big tour coming up which will see you go all over the world, but here in the UK, you only have 4 or 5 shows. Can your UK fans expect a real big performance from you guys this year?
Yeah! I think the idea with the UK shows is to underplay. Obviously we haven’t been around for a while, I say a while it’s only been a year, but things move fast you know. After the UK tour we’re back for Download, and then after that, who knows? We could do some bigger shows in the UK again! 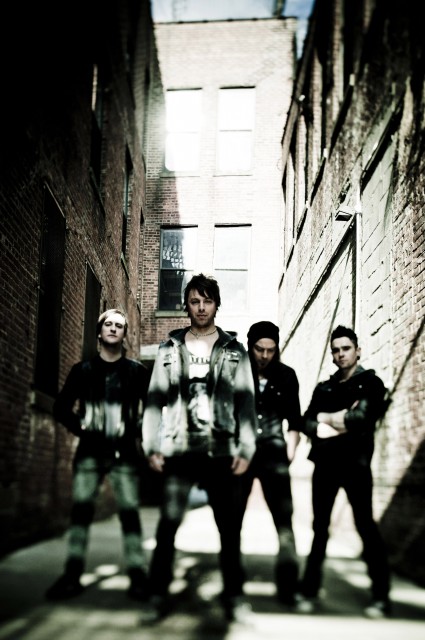 How are you guys feeling about Download?
Yeah, it’s always great to play Download. Always been big fans of the festival ourselves. It’s a nice gig for us; all our friends go up and we get to see everybody, then obviously play on a big stage. A bit of a tradition!

As you said earlier, it’s been a year since you guys have been on the road. Did you feel like you guys needed a bit of time to recharge?
I think so, yeah. At the end of 2011, all of us and even our crew had been out for so long. You could see cracks appearing and people behaving not as they normally would, so I think it was a long overdue break and it’s been extremely good for everyone.

Your new single ‘Riot’ has been getting a lot of airplay recently and is out the Feb 3rd. Can you tell us what it’s all about from Bullet’s point of view?
It was one of the last songs we wrote for this new album, a bit of a latecomer! But, that’s the way it usually goes with Bullet; there’s always songs coming in late during recording sessions and they tend to make the album. The guys liked the riff, so we built the song around that. Lyrically, Matt was inspired by the London riots which we thought would be cool to write about.

As a group, do you feel that ‘Temper Temper’ has been one of the most satisfying albums you’ve put together?
As a group, maybe not. It was number four for us, and we were all aware of our song writing abilities and where we wanted to go. We were all in agreement that we wanted to try something different, and be a bit fresher with this one, you know, stepping out of the comfort zone. There are still classic Bullet songs, Bullet sounds, and Bullet formulas on the album, but there’s also a lot of new stuff which we thought would be cool to try.

I don’t know if you’ve had a chance to catch the unfortunate news that HMV is potentially going under…
Yeah, I read something about it last night.

Have you guys ever had to change the way you approach music, with things such as this happening?
I guess, I mean there are many processes that go into making music, but it’s just sad to see things dwindle and die the way they in the last 10, 20 years; everything from vinyl to where we are now with digital downloads. Hopefully the industry will keep going as long as possible!

Yes, let’s hope! It’s been great talking to you. All the best with the tour and the album.
Cheers man!