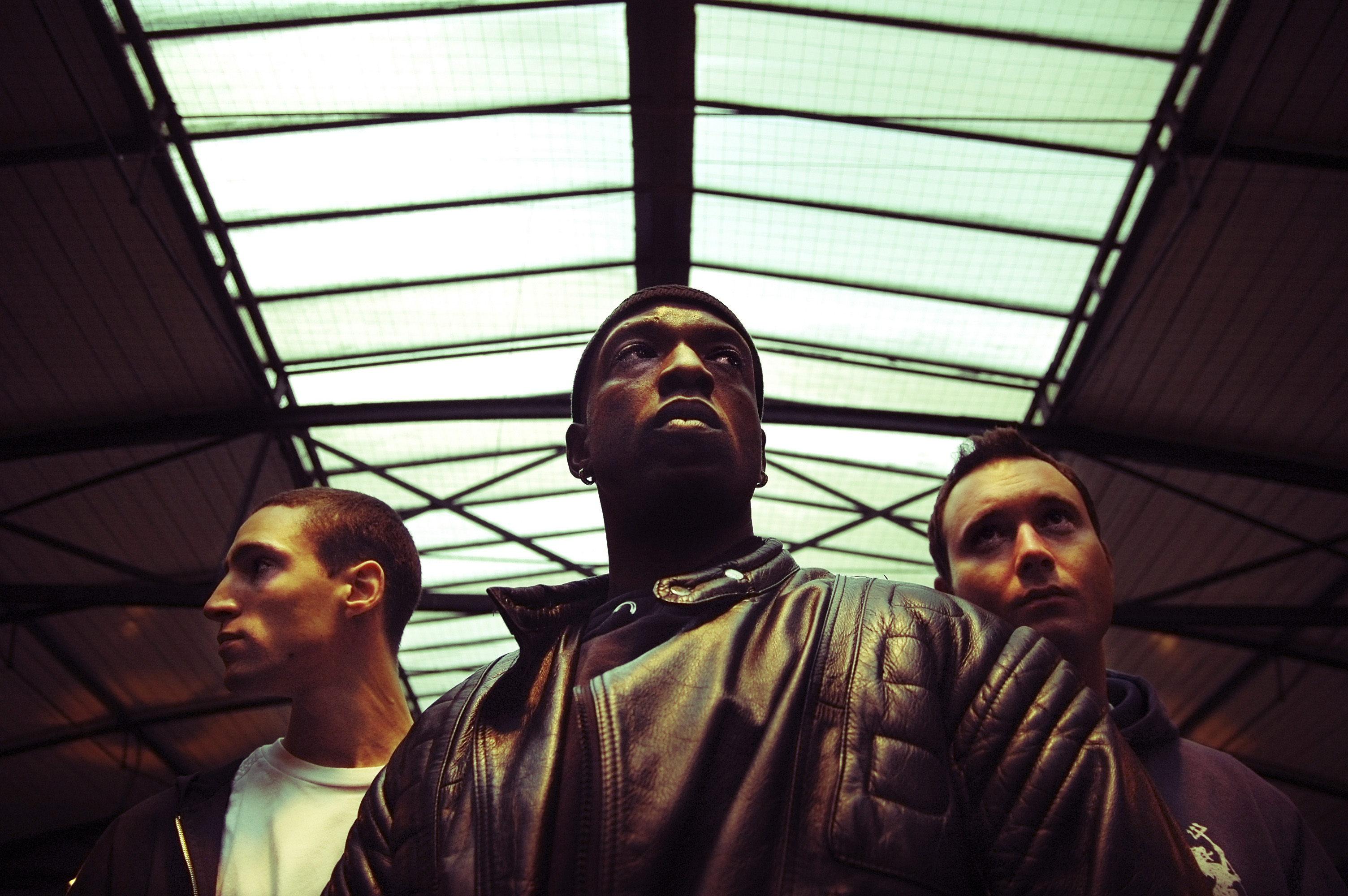 For the past 15 years, Andrew Wright, Benjamin Wiggett and Simon Smith, AKA Drumsound & Bassline Smith, have consistently produced hit after hit, collaborating with huge names in drum and bass and performing blinding shows around the world. With big plans for the year ahead, including the release of their long awaited second album, we took a few moments of the trio’s time to find out exactly what we can expect from them in 2013.

How are you guys? What have you been up to recently?
We are all very good thank you. We have been very busy in the studio putting the finishing touches to our forthcoming album, doing our first LIVE tour with the mighty DJ Fresh, as well as starting our first headline live shows.

What was it like working with Hadouken! on your last single ‘Daylight’?
We have been big fans of Hadouken for ages, so it was a great to be able to actually work with them on the ‘Daylight’ project. James Hadouken was really funny at the video shoot too..

It’s been almost 9 years since your debut album ‘Nature of the Beast’ was released. What’s the plan for your next LP?
We are currently putting the finishing touches to our 2nd studio album ‘Wall of Sound’, which will be out in 2013. It has all our singles on including ‘Freak’, ‘Close’, ‘Through the Night’ & ‘Daylight’, as well as new records and lots of other huge collaborations. 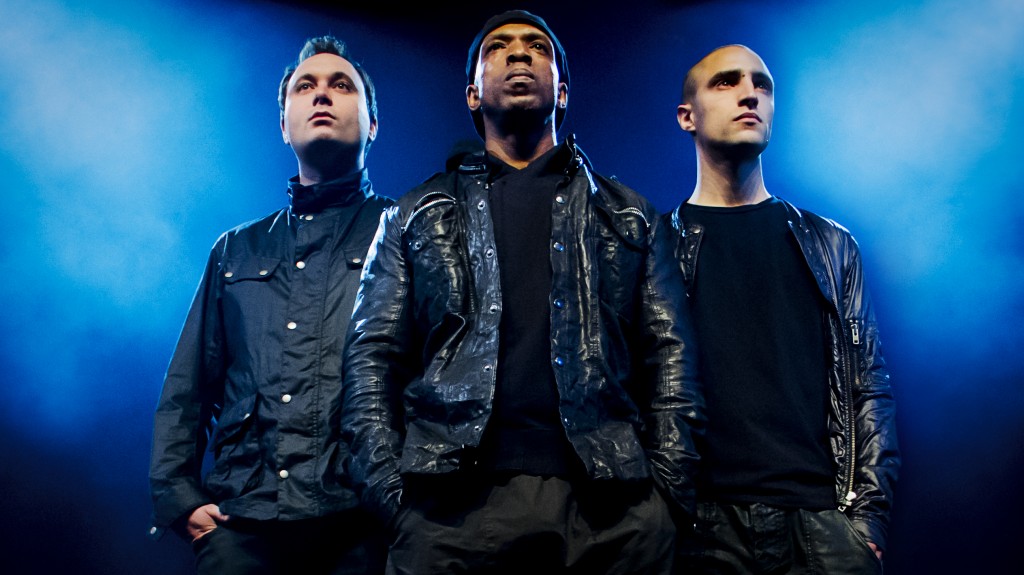 You’ve put out a huge amount of tracks since you began back in 1998. What’s been your favourite Drumsound and Bassline Smith track in that time, and why?
All 3 of us have different favourites but overall it would have to be ‘The Odyssey’ which came out in 2004 on Grooverider’s iconic Prototype Recordings. This track was classed as a dance anthem of that year and it really helped to launch us as artists.

Who are your major influences at the minute?
There’s so much great music out there right now particularly in Dance music, with artists like Baauer, Monsta, Dillon Francis & Tantrum Desire all smashing it right now.

Who would you most like to collaborate on a track with?
Again, we have such wide influences its hard to narrow it down to one person, but someone like James Brown, Bob Marley or even Jimi hendrix would have been awesome!

You mentioned on your Twitter page recently that you’re announcing live dates next year. Can you reveal any details?
Dates are currently coming in for 2013 as we speak, so check our website for all confirmed information on all our Live shows, Festivals, DJ sets & releases.

What are your plans for 2013?
We have got a lot planned for 2013 with the release of the ‘Wall of Sound’ album, another single and the launch of our FULL live show to name just a few things.