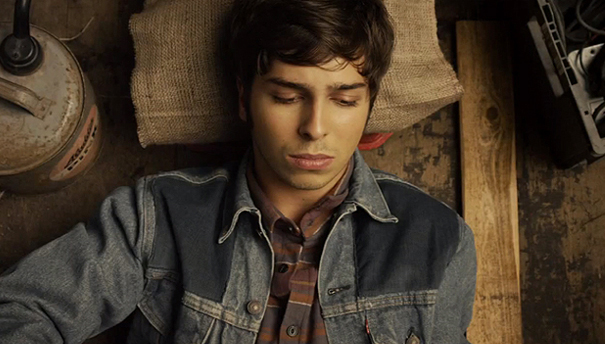 If you didn’t already know, Josh Kumra is a voice you’re already familiar with. The trademark song? It was of course the ‘Don’t Go’ collaboration with Wretch 32 back in 2011. With the summer anthem scooping Josh a number one spot in the UK charts, performances on the stages of Glastonbury and V, as well as appearances on Later with Jools Holland and Radio One’s Live Lounge soon followed. Continuing the wave of success, Josh is back this year with his own solo career, having just released the lead single form his debut record. Expect to hear much more of this soulful vocalist over the coming months…

Hi Josh, how are you?
Hey mate, yeah I’m good thanks.

How was your Christmas and New Year?
It was great. I just went home to Swindon and spent it with the family, so a really chilled one!

Very nice. 2013 treated you well so far?
It’s all going really well actually. I went over to Berlin to play at this movie premiere and I’m just about to go over there again to shoot the video for my next single.

What was the reception like to your music in Germany?
Great! I toured out there with Lianne La Havas last year and it was amazing man, the crowds were incredible. You could hear a pin drop with every single song you sing, which I really appreciated.

And you’re also on the road with her again this year…
Yeah, it’s weird man. Everything I do in the studio and the purpose of it is to get out on the road, you know? Hopefully I’ll be spending as many days out there gigging as I can. 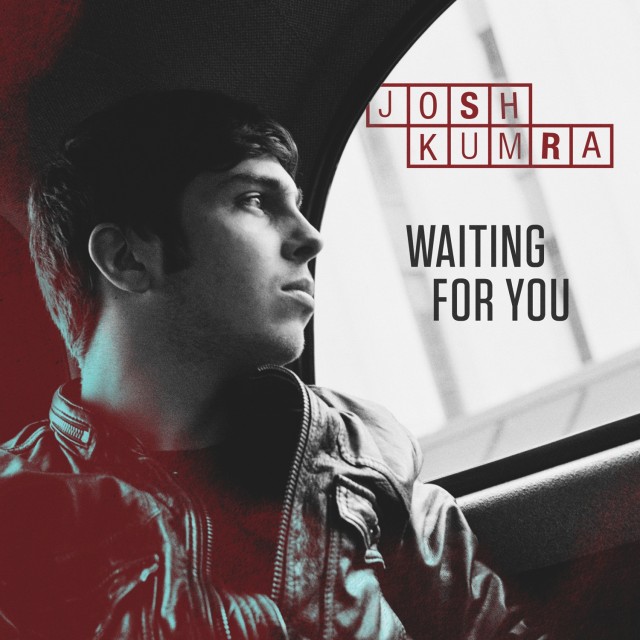 Your new single ‘Waiting For You’ is out at the moment. Can you talk us through it from your perspective?
I wrote it with a friend of mine. At the time we were trying to think of an idea for a song, and the way it ended up coming out was based on love and loss. Everybody loves something, everybody relies on something and needs certain things. It’s a song about what you feel and what you do when you lose those things that you rely on; that was the big catalyst for the song. We wrote it pretty quickly as well, so I guess we’ve loved and lost a lot of things between us!

I saw on Twitter that you were travelling to Hastings to do some song writing. What is the connection there?
A couple of guys there I know. They produced on my album and invited me down to write with them, so I went and wrote one of the most beautiful songs I’ve ever written actually. I’m hopefully going to be spending a lot more time down there this year.

You’ve been writing songs with your Dad as well…
Yeah, I love writing songs with my Dad. It’s where it all started, you know? We were writing songs in my bedroom that I still play at gigs now. It was nice to go back there after a couple of years living in London, and just to sit down and write a song with him. It came out alright actually! It was refreshing.

2012 was pretty big for you. You established yourself on the circuit and of course there was the number one with Wretch 32. Has that added pressure on you with your debut album?
Erm, no not really. It’s a separate thing. That was Wretch 32 featuring Josh Kumra, and I was never at the level he was when he released that song, so I know I’ve got a lot more work to do. I’m just glad that I’ve got a chance to do that and make an album. It’s definitely squashed my timescale down a lot. I thought I was going to have a couple of years for the debut but then we had the big hit and it would be a shame not to capitalise on it. I’m ready to knuckle down and be Josh Kumra, the artist.

Did you go in with a mindset then of what you wanted to produce?
Yeah, with the rush of last year, we had to get in the studio and find the vibe very quickly. That’s why we’ve ended up with these acoustic, beat-tempo sounds; kind of like Ray La Montange meets Kanye West! But, I’ve actually always loved that, and it’s what I’ve always wanted to do. I wanted the acoustic songs next to urban acts as well. I don’t want to be squashed into one folk singer vibe, you know? 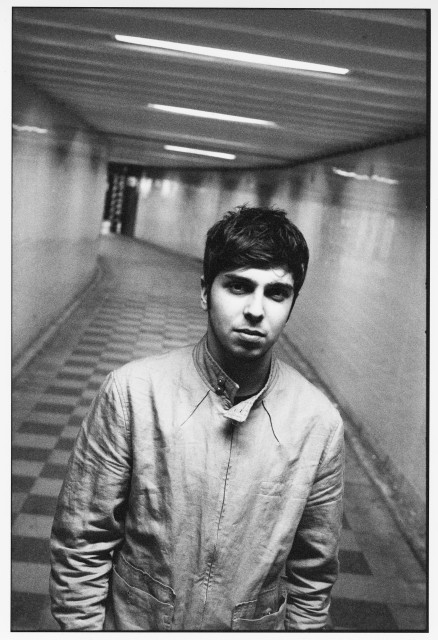 Going back to the ‘Don’t Go’ single, I saw the recent video of you playing it on the tube!
Haha yeah! Everyone was happy except from this old woman. She seemed to feel that we were intruding on her personal space! It kind of made it for me because you can see her moaning in the background. Without her, it’s just some guy playing the guitar!

Have you done any more spontaneous busking?
Nah man, that was spontaneous enough! To be honest, I was crapping myself. It was my friends idea. We were on the way to do an interview with Scott Mills for Radio 1, and he told me it was the Tube’s 150th birthday and that I should sing. I told him not to ask me again, but he made me feel bad so I did it, but I’m glad, it was pretty funny!

Which artists would make your 2013 playlist at the moment?
Definitely The Lumineers. I love them. I know Ben Howard was 2012, but I think he’s going to have an even bigger year this year, so I’m looking forward to hearing more of him.

He’s going with a bit more of an electronic sound which should be interesting…
Yeah, it’s definitely a bit more vibey; a bit more psychedelic, it’s cool.

Finally, what are the guilty pleasures of Josh Kumra?
I’m addicted to Come Dine With Me. That’s quite guilty; it’s not really that cool! And musically, I listen to a bit of Abba, is that guilty?

I think so, yeah…
Haha, just Come Dine With Me then!