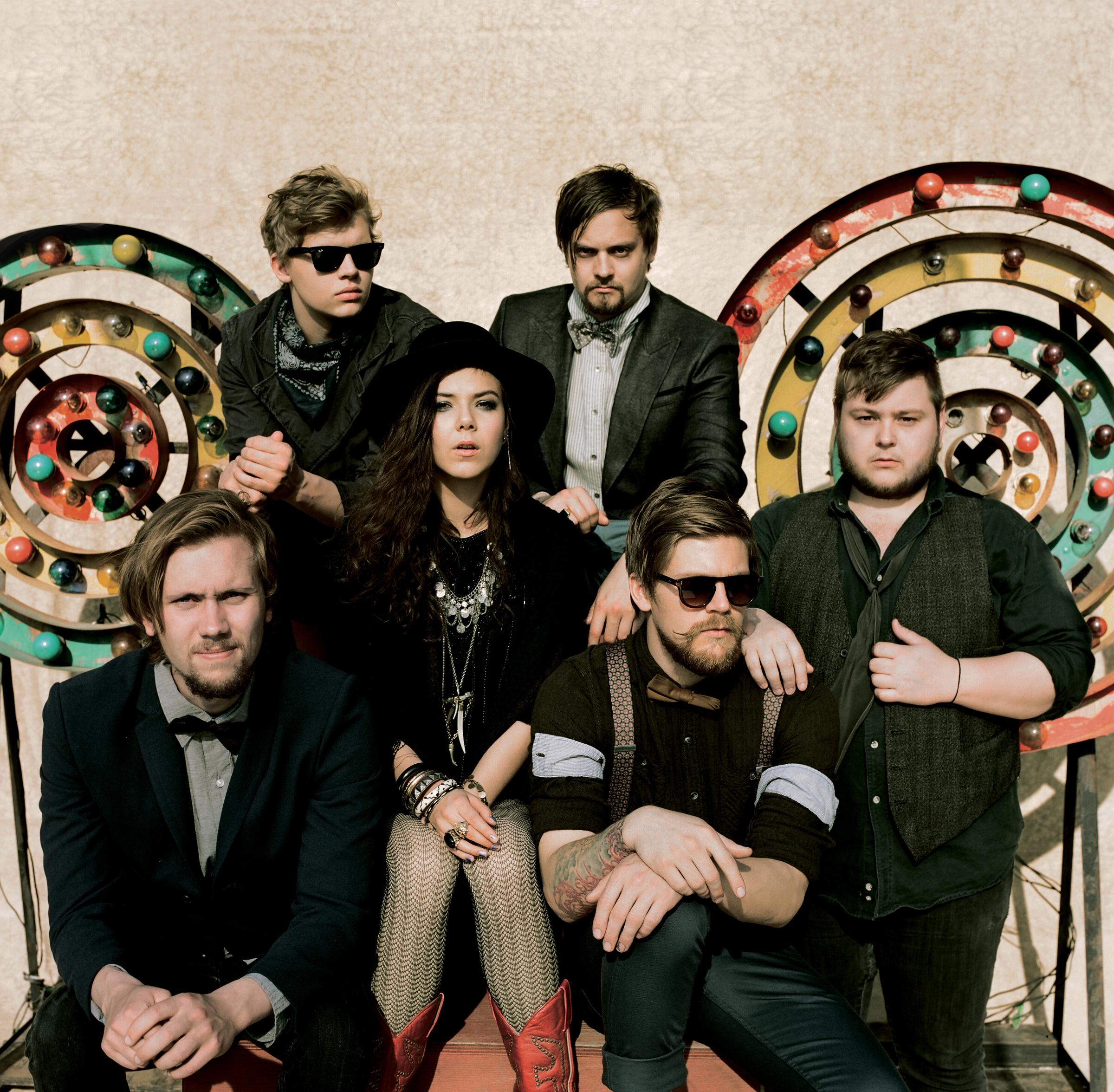 The band will follow up their sold out February/March UK tour, which includes three nights at London’s Shepherds Bush Empire, with two intimate club dates this summer. Of Monsters and Men will play Bournemouth Academy on July 2nd, and Bexhill on Sea’s De La Warr Pavillion on July 3rd.

The indie-folkers will also release their new single ‘King and Lionheart’ on the 4th of March 2013. Of Monsters and Men’s debut album, ‘My Head is an Animal’, recently went gold in the UK, and topped album sales charts in Iceland, Ireland, Germany, Canada and America. Their debut single ‘Little Talks’ was also named iTunes Alternative Single of the Year.

The full February/March UK tour is as follows:

The Summer UK tour is as follows: