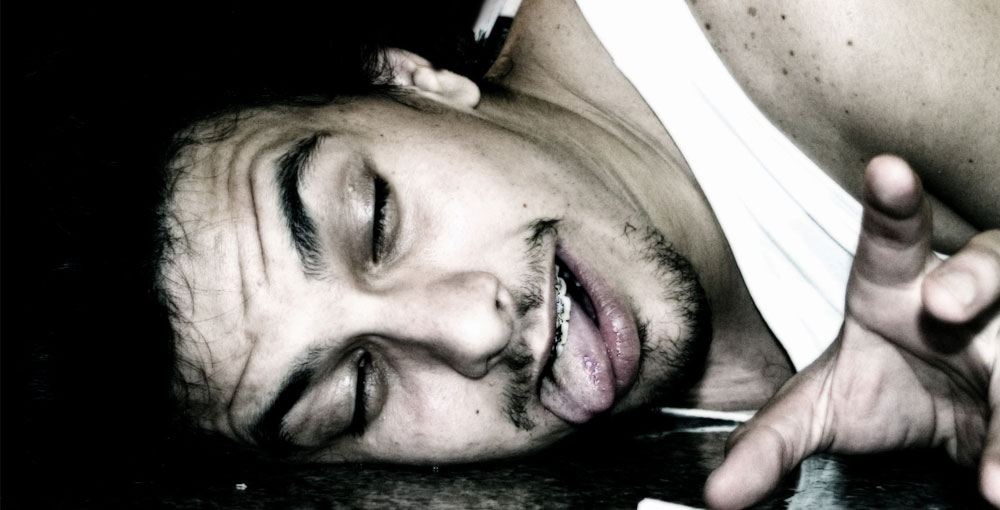 Being a student, it’s second nature to be out partying and drinking like there’s no tomorrow. With this is mind, we sent Amrit Pnaiser on her way to find some of Birmingham’s wildest party animals to hear about their embarrassing drinking disasters…

It was a Tuesday night and I was being forced to go out by all of my mates. I said I’d go for an hour as I had a 9am lecture the next day. We arrived relatively early and the boys had got a round of shots in, that was the night I discovered apple sours. I knocked back the first one thinking how tasty it was and had no effect on me whatsoever.

Around fifteen shots later and only an hour into the night, I was on the floor. The next thing I remember was waking up in a strip club naked at around 7am. My phone battery was dead and I had about a pound in my pocket. I frantically ran through Birmingham City Centre thinking I could get back in time for my lecture, which luckily I did.

After lunch, I headed home with a very sore head, still not quite sure what had happened the night before. I got into my flat only to be greeted by all of my friends on the floor laughing their heads off. I eventually find out that after getting kicked out of the club for taking off all my clothes, I forced everyone to go to a strip club where I auditioned for a job, giving the manager a lap dance. I refused to leave, which is why my friends took pictures and left me. Safe to say, I’ve not drank since.

My biggest drinking disaster was on my 21st birthday. I had my friends over for a few drinks before heading out to a club. I got so drunk that I puked over myself, had a massive emotional breakdown and fell out with two of my best mates, one of which I apparently tried to slap. It was the worst birthday ever.

I was on a night out and bumped into this boy who went to my uni. I’d seen him around quite a few times and we’d spoken on a couple of occasions. I fancied the pants off him! The night was going well, we were talking and drinking, he even wanted to dance with me.

I started to feel a little drunk, so I decided to stick to water. We were sitting on some chairs and he pulled me over to sit on his lap. I remember thinking, “This is it, he’s going to kiss me”. I suddenly felt really sick, so he quickly pulled back my hair whilst I vomited on the floor. Like a complete idiot, I then tried to kiss him, which obviously didn’t happen, and to top it all off I lost complete control of my bladder and wee’d on his lap.

I literally wanted to kill myself. Now whenever I see him on campus or on nights out I hide. I did message him on Facebook trying to apologize but never received a reply. It was the most embarrassing moment of my life.

The three times I’ve gotten completely drunk off my face, I’ve ended up in tears. For some reason, an excessive amount of alcohol makes me really emotional. My friends refuse to go on nights out with me because two out of the three times I’ve cried uncontrollably on the dance floor and we had to leave. I think I need medical help.