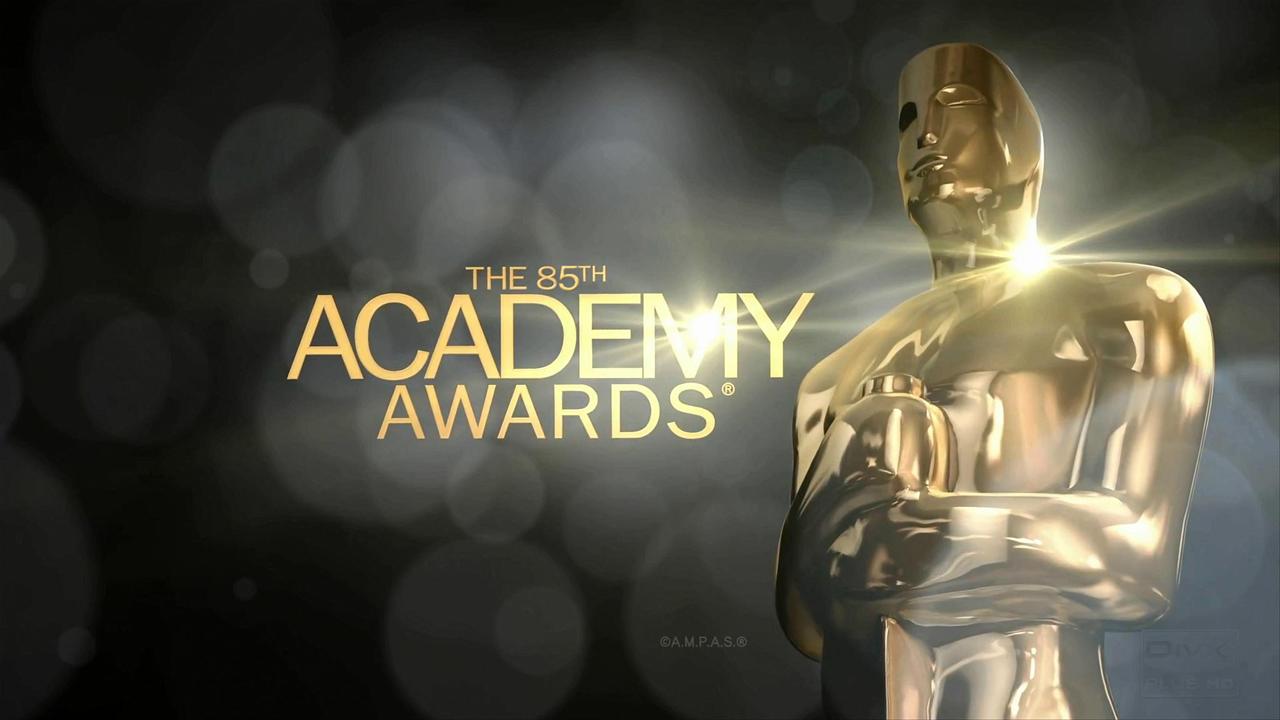 Ben Affleck’s Argo shone at the 85th Academy Awards, hosted by Family Guy creator Seth MacFarlane, but it was Brits Daniel Day-Lewis and Adele that really stole the show…

Daniel Day-Lewis became the first actor ever to win the Best Performance by an Actor in a Leading Role award three times, after picking up the award for his part in historical blockbuster Lincoln. The actor, who previously won the award for his roles in 1989’s My Left Foot and 2007’s There Will be Blood, said: “I really don’t know how any of this happened, I do know I’ve received more than my fair share of good fortune in my life.”

Tripping up the stairs to collect her trophy, Jennifer Lawrence took home the Best Performance by an Actress in a Leading Role for her performance in Silver Linings Playbook. Lawrence saw off competition from the oldest actress ever nominated for the award (86-year-old Emmanuelle Riva), as well as the youngest (nine-year-old Quvenzhané Wallis).

Winning the award for her performance in Tom Hooper’s adaptation of Les Misérables, Anne Hathaway took home Best Supporting Actress, despite only having 15 minutes of screen time in the film. Les Mis also received awards for Hair and Makeup and Sound Mixing.

Ang Lee took away the Best Achievement in Directing award for Life of Pi, which also received awards for achievements in Cinematography, Visual Effects and Original Score. Lee thanked his lawyer and agent, adding: “I have to do that.”

Austrian film Amour took the award for Best Foreign Language Film of the Year, after being nominated across many of the major categories.

Adele and Paul Epworth took home the award for Best Original Song for the Skyfall theme, which Adele also performed at the awards. Skyfall and Zero Dark Thirty tied for Achievements in Sound Editing – the first tie in 19 years.

The Best Feature Documentary was given to Searching for Sugar Man, whilst Best Short Subject Documentary was awarded to Inocente. Costume Design and Production Design awards went to Anna Karenina and Lincoln respectively.