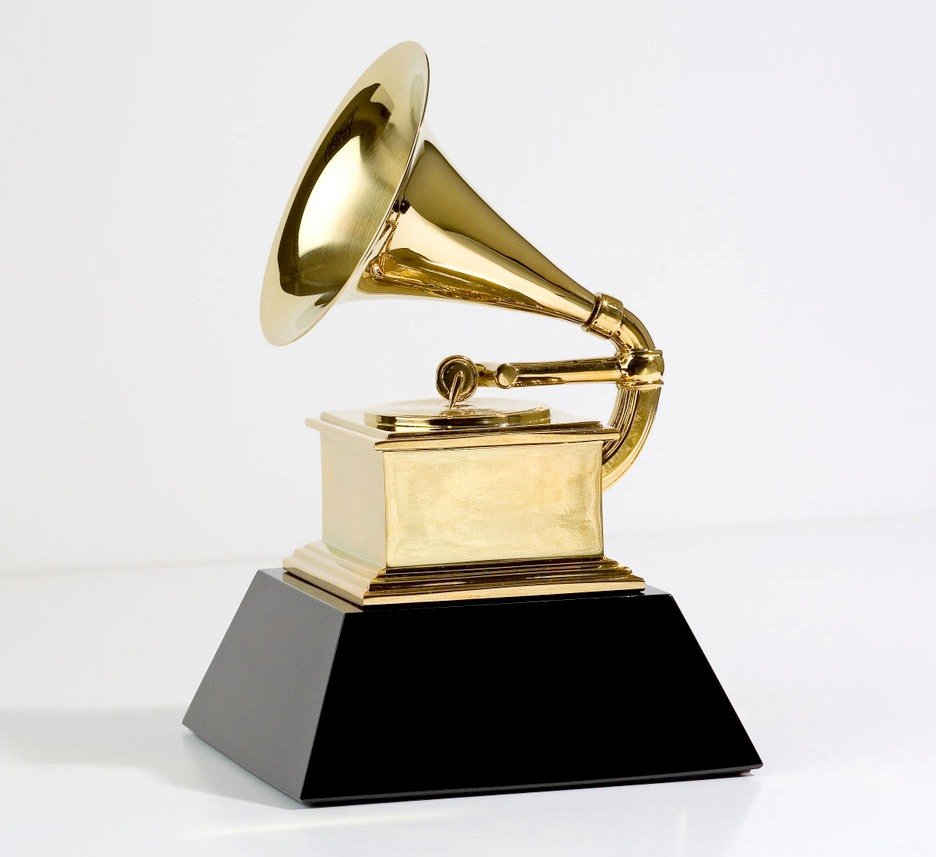 The biggest night in music took place in Los Angeles at the Staples Center on February 11th, hosted for the second year running by LL Cool J, with The Black Keys, Kanye West, Gotye and Dan Auerbach among the biggest winners…

Gotye’s, ‘Somebody That I Used to Know’, was announced the record of the year. He also won an award for Best Pop Duo performance and Best Alternative Music album.

“A little bit lost for words, to receive an award from the man standing behind us with the cane. Many years listening to this man’s music growing up, and a big reason I was inspired to make music. Thank you”, said Gotye when accepting his award.

Song of the year went to Fun. for their multi-platinum hit, ‘We Are Young’, which featured an R&B and soul singer, Janelle Monáe.

Nate Ruess joked about their winning song’s title, “I don’t know what I was thinking when I was writing the chorus for this song. If this in HD, you can see our faces. We are not very young.”

Mumford & Sons’ second studio album ‘Babel’ was chosen the album of the year.

The folk rock band didn’t hide their shock after being announced the winners by last year’s front-runner, Adele. “We figured we weren’t going to win anything because The Black Keys have been sweeping up all day, rightfully so,” said Marcus Mumford.

Adele was announced the first winner during the main telecast, winning best pop solo performance for the live version of her song ‘Set Fire to the Rain’. This wasn’t a surprise, after Adele picked up six awards last year.

Best country solo performance went to Carrie Underwood for her song ‘Blown Away’ and best rock performance was awarded to The Black Keys for their critically acclaimed song, ‘Lonely Boy’. Kelly Clarkson’s album ‘Stronger’ gained her an award for best pop vocal album.

Best New Artist category was introduced by Katy Perry, “Don’t feel bad if you don’t win. I never won this and I have my own eyelash line. Take that, Bon Iver.” Fun. were this year’s winner. “I didn’t think we were going to win this one,” said lead singer Nate Ruess “Frank Ocean. The Lumineers. Everybody. Amazing.”

The Grammy’s wouldn’t be the same without the performances. Taylor Swift opened the show with her hit single ‘We Are Never Ever Getting Back Together’. Fun. performed their latest single ‘Carry On’, Mumford & Sons sang their international hit ‘I Will Wait’ and Rihanna sang ‘Stay’ featuring Mikky Ekko. The main telecast also included performances from Frank Ocean, Elton John, Jack White and The Lumineers.

Justin Timberlake made his official comeback on the Grammy stage, performing his newest lead single ‘Suit & Tie’, and Jay-Z joined him on the stage.