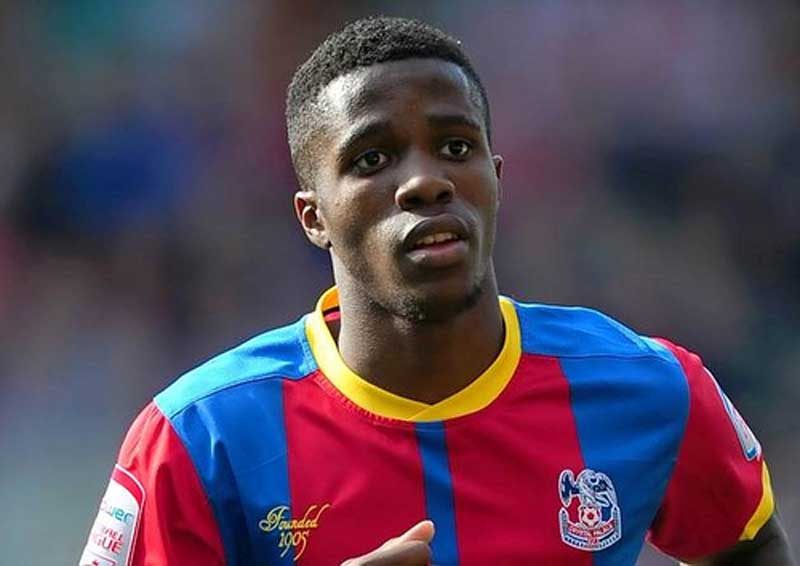 2013: Sporting Stars in the Making

2013: Sporting Stars in the Making | The Student Pocket Guide
by Rob Conlon

There are numerous articles around this time of the year on who to watch in the world of sport over the coming months. Whether it be a young League Two player that is on Premier League radar or an upcoming young back looking to force his way into the England rugby set-up, there is always speculation. Here we take a look across five different sports that will be on our screens this year and the stars who will be shining in each of them…

Billy Twelvetrees
Nicknamed ’36’ during his time at Leicester due to the accent of Geordan Murphy, the 6 foot 3 inch centre has seen a steep rise in his fortunes since leaving Leicester for Kingsholm. Looking for regular first team rugby, he made the tough decision to leave the Tigers and try to work his way onto England’s radar at Gloucester. He has since done that making his international debut in the first game of the 2013 Six Nations against Scotland followed by appearing in Dublin against Ireland a week later.

Wilfred Zaha
The Ivory Coast flyer, who qualifies for England as he moved here when he was four, has had an amazing few years. Having worked his way up through the Crystal Palace ranks, he has drawn attention from many top clubs across the globe and been snapped up by giants Manchester United for the 2013/14 season. With one full England cap, and six U21 caps where he continues to impress, the winger should be firmly on Roy Hodgson’s radar for the 2015 World Cup.

Joe Root
Having been parachuted into the India test squad after the retirement of Andrew Strauss, he narrowly missed out on the openers spot to Nick Compton. However, he got his chance as he was asked to fill the troublesome number six spot for the final game. He made a slow but valuable 73, top-scoring with Kevin Pietersen as England went on their way to securing the draw that England needed for a famous series victory in India for the first time in 27 years. He then scored his maiden ODI fifty in the series loss to India and has recently been chosen for the Test, ODI and T20 squads for the tour of New Zealand.

Sarah Taylor
The 23-year-old English wicketkeeper is renowned around the women’s cricket world as the best wicketkeeper batswoman currently playing. Having numerous records to her name including youngest woman to score 1000 runs in One Day International cricket shows that she has plenty ahead of herself yet to come. Despite the England Women’s side not reaching the final of the 50-over World Cup, 2013 could be an interesting year for Taylor as it was reported that she may play for Sussex Men’s Second XI throughout the summer.

Bernard Tomic
The World No.43 Australian shot to prominence after a quarter-final appearance at Wimbledon in 2012 but failed to capitalise on the new found fame. 2013 started off remarkably better as he beat World No.1 Novak Djokovic in the Hopman Cup before embarking on a great run to win his first ATP title, the Apia International in Sydney. At his home grand slam he hyped himself up over the eagerly-awaited third round clash against Roger Federer but lost in straight sets to end his 10-match unbeaten run.

Paul Di Resta
The Scotsman has been heavily linked with moves away from his current team Force India, specifically as the man to take over from Felipe Massa when he retires or is let go by Ferrari. However, he remains a Force India driver for the third year running and for the majority of 2012 was around the point-scoring mark in each and every race. If his car is a little quicker than the likes of Mercedes or Williams we could see him further up the grid and again his name being branded around to move to one of the top teams. Afterall, he is a former DTM and Formula 3 Euroseries champion, who beat then team mate and future Formula One World Champion, Sebastian Vettel.

Abigail Chamberlain
The England Women’s rugby centre marked her senior debut in the first round of RBS Six Nations matches with two tries and looks to have a bright 2013 ahead. During her career. she has played in every position behind the scrum yet was picked at centre for the game getting her chance as other players were rested for the sevens tournament that follows shortly after the Six Nations. The 28-year-old will want to take her chance in the current Six Nations and nail down a spot in a competitive line-up.