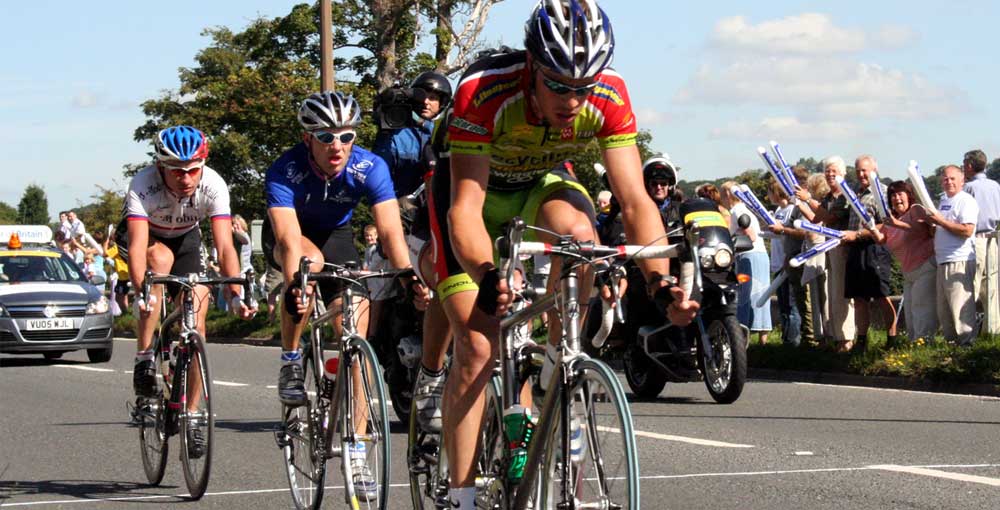 Each and every sport, at some point, will have been riddled with cheating allegations. From illegal betting and match fixing, to the faking of injuries or ‘simulation’, it is hard for the governing bodies to take a hold of the game and stamp the cheating out. Here we run down some of the worst cheating scandals in the history of sport!

Hanse Cronje – Match Fixing
Despite being voted the 11th greatest South African in 2004, his name will always be marred for what happened before. He was involved in a couple of cricket match-fixing incidents, which led to him being banned from the game for life. The first, was during an ODI where he was told by Sanjay Chawla, a representative of an Indian betting syndicate, to try and influence the batting of Herschelle Gibbs and the bowling of Henry Williams. He was also told to ‘make a game’ of a test match by offering a generous declaration. What he didn’t realise was that Delhi police held recordings of these conversations which ultimately exposed his downfall. In 2002, he sadly died in a plane crash.

Diego Maradona – The Hand of God
The infamous ‘hand of god’ goal against England will be the first thing many people talk about when the career of the argentine starlet is looked back on. Despite his second goal in that match being named the goal of the century in 2002, there is still a hint of anger in the air when England face Argentina. The ball clearly struck his hand and was nowhere near his head, yet Maradona said afterwards that is was, “A little with the head of Maradona and a little with the hand of God”. He ultimately admitted he had done it deliberately and knew he had, in 2005.

Harlequins – Blood Injury
What do you do if you have used all your substitutions but need to make a tactical change? According to Harlequins, you fake a blood injury (and badly at that). Winger, Tom Williams, pulled a blood capsule out of his sock and popped it in his mouth during the Heineken Cup Quarter Final against Leinster, allowing Nick Evans to come on. He winked as he went off which was then picked up by TV cameras and the whole scam was consequently exposed. Williams got a four month ban after an appeal, whilst former director of rugby, Dean Richards, got a three year ban.

Lance Armstrong – Drug Use
Where to start? Despite always believing his innocence as he was someone I looked up to, even I have to come round to the facts after watching his live declaration of guilt. After being subject to an apparent ‘witch hunt’ by the United States Anti-Doping Agency (USADA), his dream world finally came crashing down. He has lost all his titles, is facing a lawsuit and more than anything, disgraced his family who were stood there protecting him. Where next for Armstrong? Australia?