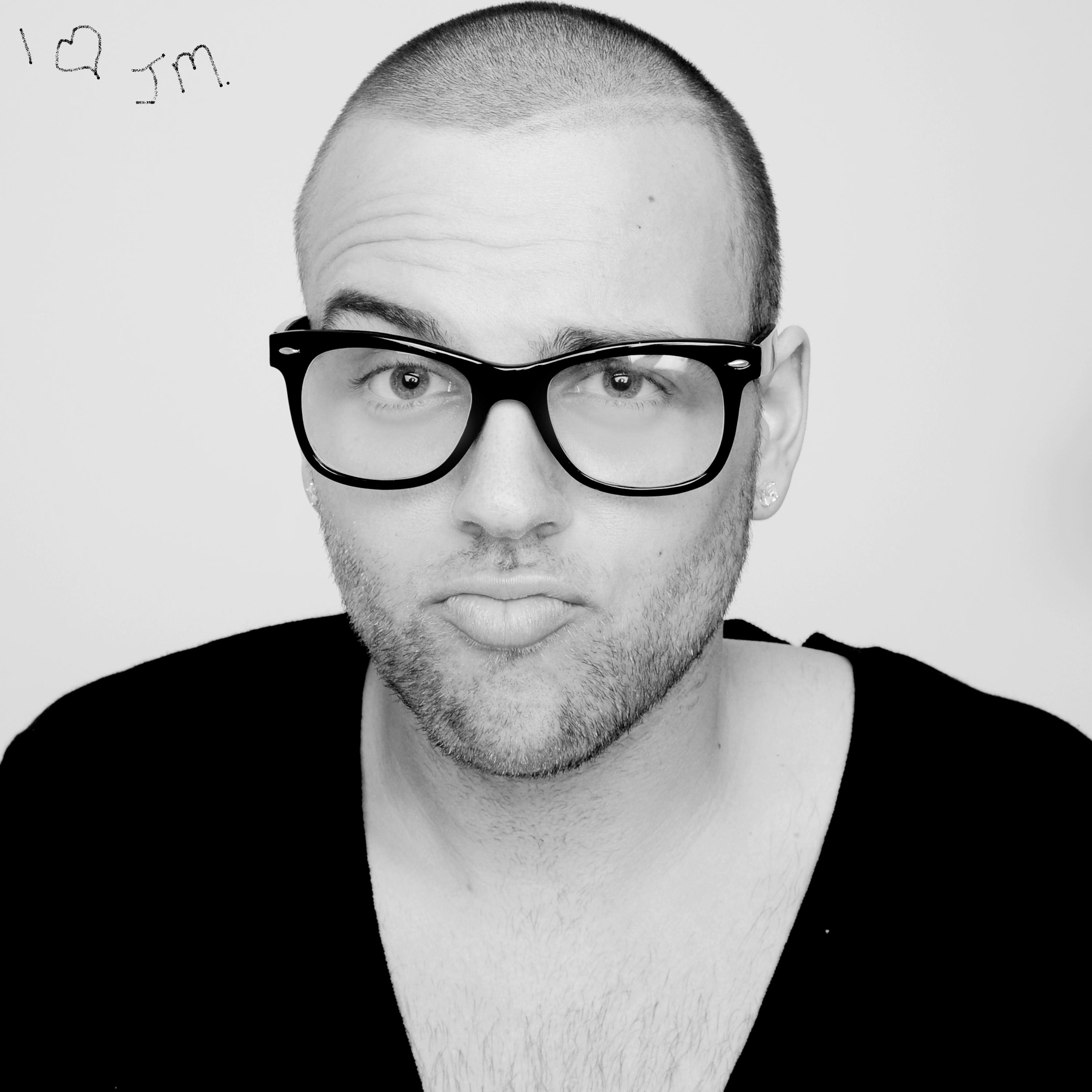 An Insight Into blogging with Jaiden Micheal

The Student Pocket Guide | An Insight Into Blogging
by Amrit Pnaiser

Blogging is a great way for people to express their thoughts and opinions. Famous stars have their own blogs to talk about the things they have been up to; actors, fashion designers and politicians have recently been doing the same. There are some people who have become known for blogging their contraversial opinions…

Jaiden Micheal began writing on MySpace until he got removed for his somewhwbrutal words. He then set up his own website, starred in reality TV show, Desperate Scousewives, and now has come to be known as Britain’s Most Brutal Blogger! Quite a title. We caught up with Jaiden to find out a bit more about his world of blogging…

Starting with a typical question, what excites you and gives you pleasure in blogging about people in the way that you do?

I’m plain and simply a gossip- always have been! My nickname from my English Teacher, Mrs Coleman was “gossiping gerty”. I’ve always been interested in celebs so thought it was a perfect career for me. I do get excited about new talent, I love to blog about new singers, actors etc. Especially people I care about such as singer, @Kameelionmusic

How do you avoid getting sued or into trouble when you criticize people so much?

I don’t, I don’t even consider the trouble I can get into. I have been sued, I have 8 injunctions against me – but oh well! Rather be myself than sugar coat what I say. I’ve had to media train myself though, so rather than say somebody is a “prostitute” which implies they’re committing a crime, I can simply call them a “slut”, which is an opinion 😉

I’ve read that you once upset Jodie Marsh.  Are there any other celebs you’ve had run ins with?

ONCE??? ONCE?! Jodie and I have a lot of history. Yeah, there are loads of other celebs who I’ve had trouble with. JLS have a big problem with me. Max George, Lily Allen – Maria Fowler even once claimed she called the police (still waiting for them to come knocking, 5months later…)
The list goes on!

How do you come up with your blog posts – are they mainly opinion based or do you just look through the entertainment news and see what excites you?

I read papers (not the sun!!). I basically write my opinion on the latest gossip; my fave websites are Reveal and Heat magazine websites.

For students out there who regularly blog, what advice would you give to someone who wants to get their name out there the way you have?

Just keep going, don’t stop being YOU. You need to have a reason for being a blogger, don’t just do it because you think it will make you famous. Every single person can blog so there is a lot of competition out there.

So, there you have it. Some great advice from Britain’s answer to Perez Hilton! Whatever your interests, hobbies or passions, blogging is the way forward – don’t be shy, give it a try!