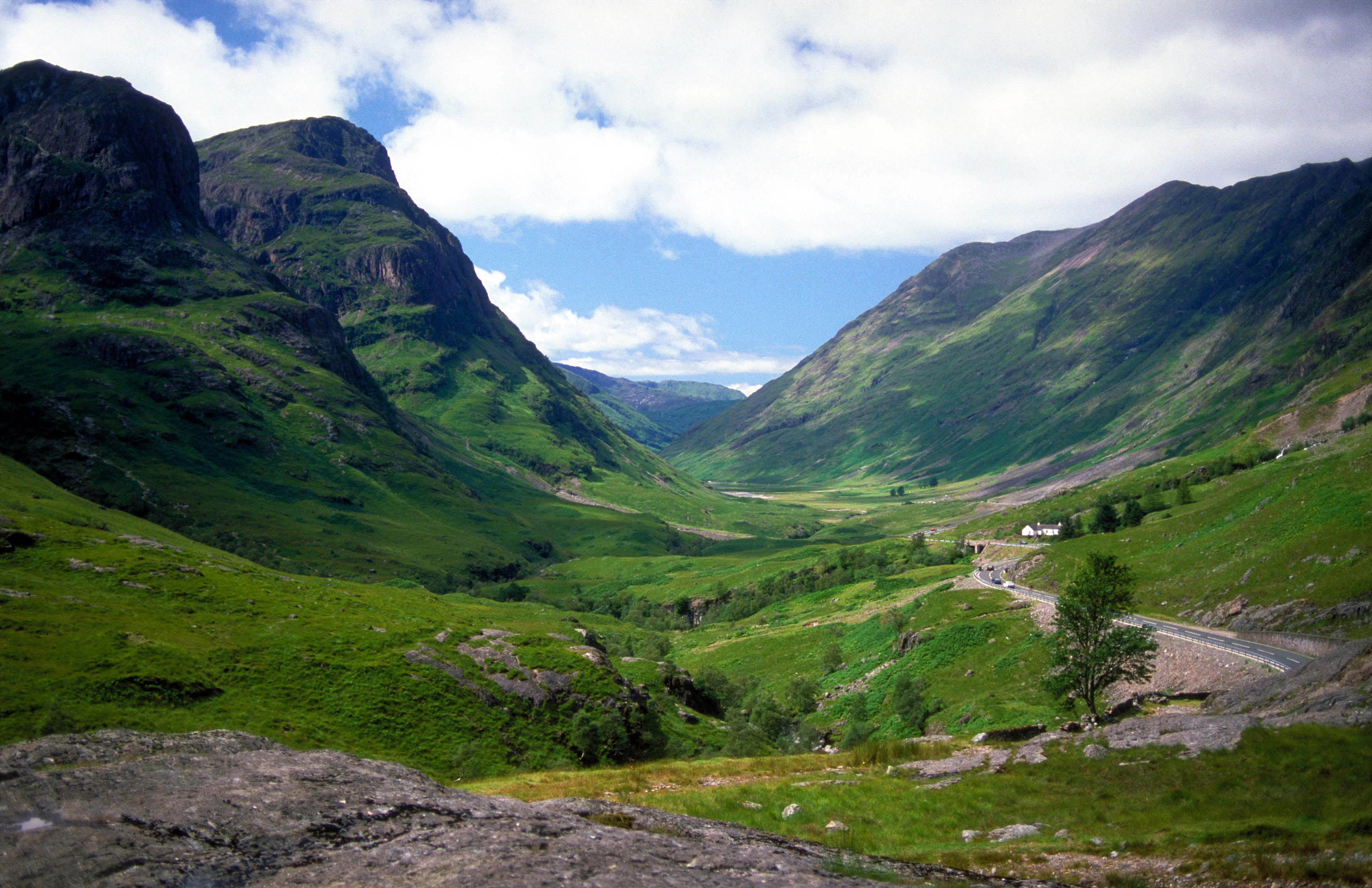 Hit the Road: Discover the Highlands on a Budget

So, you’re a student. Spring holidays are fast approaching. You don’t want to spend them in the same pub you live in during term time or – even worse – back at home. But, your loan cheque has long since disappeared and the bank of Mum and Dad is not paying out. What are you going to do?

I remember being in the same state of mind. Not long later aftwards, I was being driven across northern Belgium by an Australian DJ in his 1970s Holden saloon car. I’ll not tell you how that one ended. What I will do is suggest a way to take an awesome road trip when you’ve got little more than a bean to your name.

First of all, where to go? Well the Aussie was great crack, but Belgium was flatter than any land has a right to be, and I still had to pay for a ferry to get there. No – as a proud Scotsman, I recommend you take the high road to one of the most beautiful spots in the UK: the west coast of Scotland.

You can hire a car in most UK cities and prices are actually pretty reasonable if you and your mates cram into a budget model. I mean, really cheap: it’s possible to find deals for as little as £15 a day. That means your main cost will be fuel, and if you’ve read On the Road you’ll know all about cutting the engine to coast down hills! It’ll be fine, honest…

Once you’re past Glasgow, cities are no more. Instead, you will find some of the most incredible wilderness landscapes anywhere in the world. Drive up the west side of Loch Lomond and head through the Rest and Be Thankful Pass. The mountains there are not called The Arrochar Alps for nothing.

Head down the other side to Inveraray, a pretty town which, whatever the time of year, always seems to be packed with leather clad Glaswegian biker gangs. They filmed the last Downton Abbey Christmas Special there too.

Back to the road and you’ll have a choice of heading north to Oban – the best fish and chips in Scotland and probably the world – or south to the Mull of Kintyre, where you can find out all about Paul McCartney’s ‘mist rolling in from the sea’, and drink some of the best whisky in its native land.

As for where to stay, for maximum economy it’s got to be under canvas. If there’s one thing the west coast of Scotland is not short of, it’s campsites. They are the beacons to plan the days of your road trip around.

At some point you will have to turn around and come back, remember. Just please don’t let it be because you’ve run out of petrol and can’t afford any more. It’s not downhill all the way, I’m afraid…