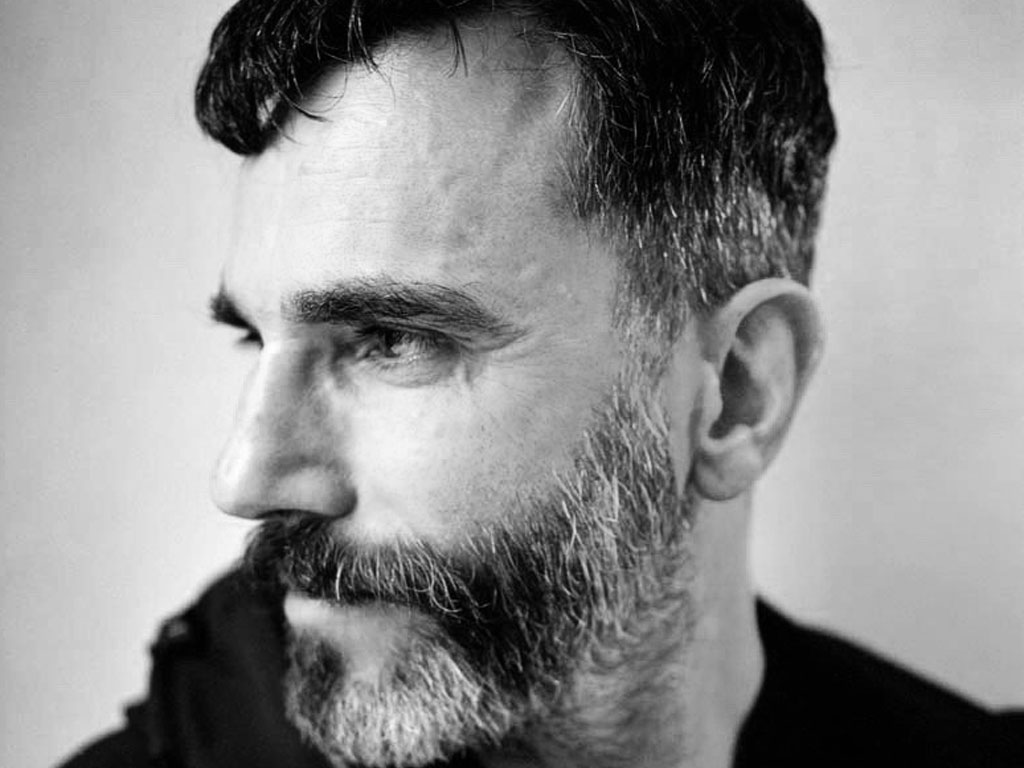 Daniel Day-Lewis is one of those actors you never think of. That’s probably because he makes films very few and far-between. He completely immerses himself into a role, disappears, and because of his gracious and honest nature, hardly ever appears in the papers or other media. So, that does raise one very important and poignant question – with three Best Actor Academy Awards in his resume, is the Anglo-Irish thespian really the greatest actor of all time?

This isn’t as easy a question as it sounds. It’s the more obvious answer to say, “Yes, of course! Didn’t you see him in My Left Foot?”, but in order to answer the question properly, you need to think, “He’s good, but…”. Looking at Day-Lewis’ background, it’s not hard to see why he became an actor in the first place. Day-Lewis was born and raised in South London to acclaimed poet Cecil Day-Lewis and actress Jill Balcon. Sowing the seeds for his future career, his parents moved him to a boarding school where he began to take an interest in acting and managed to get his first cinematic role as a vandaliser in Sunday Bloody Sunday, for which he was paid £2 to wreck and destroy vehicles. Just what every up-starting actor needs. Before long, Day-Lewis was gaining cameo roles in films such as Gandhi and The Bounty before landing his first leading role in The Unbearable Lightness of Being. It was during this film that Day-Lewis first began to use his trademark acting style – method acting. This involved rigorous research and training into the roles that he undertook and even whilst on set, Day-Lewis refused to break character.

It is this personal style of method acting that Day-Lewis has received particular attention for – and partly the reason why he is considered one of the greatest actors of all time. During the filming of My Left Foot, Day-Lewis refused to leave the wheelchair in which he filmed most of his scenes. This frustrated crew members and cast who had to lift him over wires and rigging to reach the set. Day-Lewis defended this choice of acting, claiming he wanted to understand every aspect of Christy Brown’s life, “Even the embarrassing moments”. This commitment to the role eventually paid off: Day-Lewis received his first Oscar for the part. This intensive style of acting continued further in the films The Last of the Mohicans and In The Name of the Father. Day-Lewis lived in woods and learned to survive through nature for the former and lived in a prison cell and asked the crew to verbally and physically abuse him for the latter. Both were extremely well received. The actor then took an extensive break for any film work for five years before returning for the Martin Scorsese picture Gangs of New York and the oil-drilling based film There Will Be Blood. For these roles, Day-Lewis apprenticed in butchery and extensively researched oil drilling and 1900-era America. There Will Be Blood earned Day-Lewis his second Oscar. Most recently, Day-Lewis replaced Liam Neeson in the Steven Spielberg epic Lincoln, detailing the last three months of Abraham Lincoln’s tenure as President of the United States. His performance gave him his third Oscar for Best Actor.

Surely that makes him the greatest actor of all time? It makes him an astonishing actor but perhaps not enough to call him the greatest. If we take another look at Day-Lewis’s resume we can see that he has received five Academy Award nominations in total (My Left Foot, In The Name of the Father, Gangs of New York, There Will Be Blood and Lincoln) all of which were for Best Actor. However, other actors have managed to achieve over five nominations for Best Actor before – Tom Hanks, Richard Burton, Marlon Brando, Dustin Hoffman, Jack Lemmon, Paul Newman, Peter O’Toole, Spencer Tracy, Jack Nicholson and Laurence Olivier (who received nine nominations but only one win for Hamlet in 1948). It would be totally unfair to compare Day-Lewis to Olivier, who managed to establish himself as one of the greatest screen legends of all time without having to win many major awards. Actors Burton and O’Toole have never even held an Oscar and yet they are classed as truly remarkable actors. However, so is Day-Lewis and comparing these thespians is somewhat unfair. They are all talented and utilise their own styles of acting. Day-Lewis’s is just more extreme and well documented. So really, if the Oscars are anything to go by, it’s that Day-Lewis is the most celebrated actor, as opposed to the world’s finest.

Speaking of finest, Day-Lewis does have a tendency to pick and choose roles. This, in turn, means that he very rarely makes a bad film, unlike many of his peers who simply jump on the bandwagon and make whatever film they see. This puts Day-Lewis in a bizarre position – is he great simply because he makes certain films? It certainly seems to help him. Look at the other aforementioned actors – Brando made a complete dud with The Island of Dr. Moreau, Burton faltered in Cleopatra and even Olivier made a bad turn in The Jazz Singer. But these are simply the movies the actors star in, and it isn’t necessarily a reflection on the actors themselves. Even actors like Denzel Washington or Sean Penn can make a dud film look amazing. Just look at The Taking of Pelham 123 or I Am Sam and you’ll see exactly what I mean. So if this isn’t the answer to why Day-Lewis could be the greatest actor ever, then what is?

In short: nothing. Daniel Day-Lewis is a phenomenal actor and is certainly a well-recognised and celebrated one. However, he cannot be labelled the greatest actor of all time. By that token, no actor can be. It is far too difficult to pin down exactly who would inherit that title because every actor handles their roles so differently. Olivier was different to Brando as was Brando to Day-Lewis. But like his predecessors, Day-Lewis could be the great actor of this generation. Once, everyone looked up to Olivier and Brando as the shining examples of fine acting. Day-Lewis can now be held up amongst them. He has become something of a legend and will forever be known as the first actor to win three Academy Awards for Best Actor accolades.