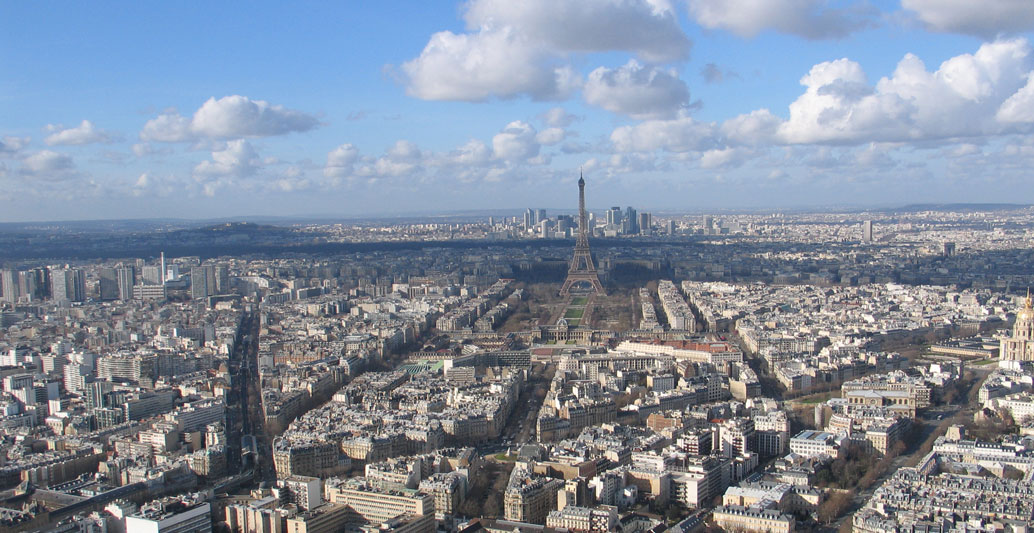 Excrement was not meant to play a huge part of my recent trip to Paris. This was a modest expectation, I had thought, something I could fairly safely take for granted. It wasn’t long, however, before my dreams of a faeces-free visit to the French capital were shattered…

As far as things associated with Paris go, sewerage is pretty far down on the list. Romance, food, art? Sure, they all tick the boxes on what to expect in the City of Love. But untreated waste? Gritty pumping stations? Dog-sized rats? No, not so much.

Yet despite this, just three days after arriving in the city, I found myself completely immersed in the world of sewerage – figuratively rather than literally, you’ll be glad to hear. This was not part of my holiday plan.

Le Museé de Égouts is by far the most bizarre tourist attraction I have ever visited. Dedicated entirely to Paris’ sewerage system, it sticks out like a sore thumb in the romantic capital of the world. Within walking distance of many of the city’s main sights, it seems inconceivable that such a place can not only exist, but compete. Yet it does, and on my visit I found the place relatively busy.

The question you’re probably asking is why anyone would want to visit such a frankly unglamorous location in one of the most beautiful cities in the world. I guess the only answer to that is boredom – or, if you want to dress it up a little, “sightseeing fatigue”.

Paris is fantastic, of course it is. It’s got architectural beauty, great food and enough galleries to knock out an Art History student. But, after a while, each street lined with colourful balconies begin to look the same. The visual impact of seeing the Eiffel Tower stretch above you as you emerge blinking from a Metro Station wears off. Before you know it, in terms of appreciating the sights and surroundings, well, you may as well be in Slough.

Blame it on the instant-gratification nature of my generation if you wish, or on the extent to which the world has shrunk and become more familiar due to the internet. Whatever the reasons, after just a couple of days, the city’s mystery and allure had worn off completely, and I began looking for something different to do. A quick flick through my guidebook revealed nothing intriguing until finally I noticed a small entry towards the back with the bizarre heading, “Learn About Sewerage”. How could I say no? It was so un-Paris that I had to visit.

The museum itself is easy to miss. Located on the banks of the Seine, the entrance is through a small, bland kiosk that is manned by one deathly-bored looking Frenchman. Once inside, you descend down a set of bare concrete steps, dropping further and further into the Parisian underbelly.

The smell hits you immediately, and proceeds to get worse the deeper you delve bellow the surface. Anyone hoping that this might be an ironic, glamping–type interaction with grit and grime will be disappointed. The Paris Sewer Museum is a warts-and-all attraction, and the smell is a definite part of this. I visited in January, when the temperature and humidity was low – I can only imagine how much worse it must get during the heat of summer.

The museum itself is nothing more than a series of sewer tunnels that form a rough circle. A metal grill separates you from the sloshing green-brown river flowing beneath your feet, and the noise of rushing water echoes loudly. A series of information panels line the walls, some of which are solely in French – this may pose a problem to foreign visitors whose French teacher skipped the sewerage-based vocabulary.

Little has been done to spruce the place up, but this works in the museum’s favour. Guests seem almost giddy with the surreality of the situation, and walk around smiling incredulously at each other as if to say, “So you paid €4 for the poo museum too?!”. It’s an unlikely scene. Children shout as they toss coins into the sludge, while men chuckle to themselves as they pretend to push their partners over the guardrail into the rushing mess below. Everyone keeps an eye out for the fabled swimming rats that the ticket seller promised us.

The circuit takes at most half an hour to complete, so it’s not the place to go to waste an afternoon. It is, however, an easy and different way to take a break from the repetitive boulevards-and-balcony nature of a Parisian holiday. Before you leave, make sure to spend a couple of minutes in the gift shop, where you can pick up a novelty sewer rat stuffed toy. After that, there’s nothing else for it but to return to the surface. Hopefully, after your stint in the underground, some shine and beauty will have returned to Paris’ sites.