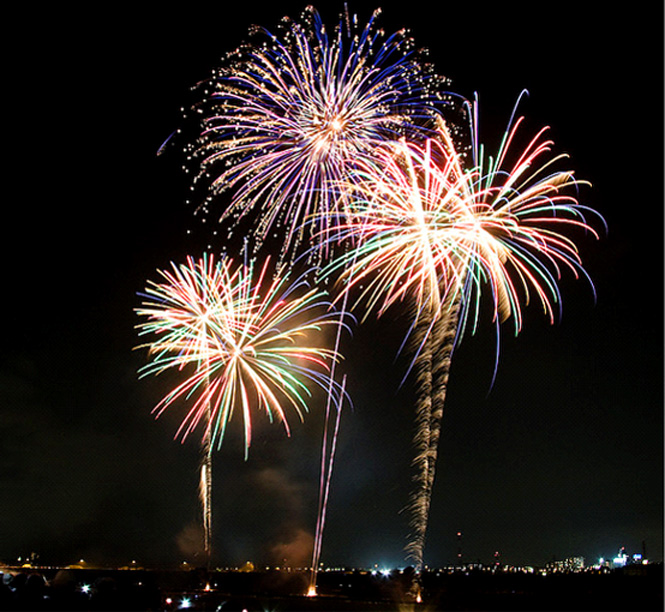 The New Year is well underway and there’s plenty to look forward to. Here are 10 exciting things to keep your eye out for in 2013…

British Royals William and Kate are expecting their firstborn! After the excitement over their wedding in 2012 the royal baby is definitely going to be a hit. The world will be watching.

The most prestigious rivalry in the world of cricket: England vs Australia. Who will earn the bragging rights this summer?

Whilst I’m on the theme of summer, 2013 brings with it a whole host of fantastic music festivals. Line-ups are being released every second so keep your eyes peeled for your favorite artists.  From jazz to world music to blues to the Big G (Glastonbury) itself, there’s something to suit everyone’s musical predilections.

Customers will be able to bring in used clothes in return for H&M vouchers! You’ll get £5 to spend in store for every bag of clothes brought in. This could work out rather well for those of us that have piles of old clothes lying around.

The Mars Atmosphere and Volatile Evolution (MAVEN) mission has been confirmed for 2013. NASA say the goal of the mission is to better understand the Martian upper atmosphere. What MAVEN will find out is unknown, but it’s sure to have a big impact on future missions to outer space.

Google have unveiled their revolutionary product ‘Glass’ to be released this year. It’s worn like a pair of glasses but it will certainly do more than first comes to eye; the glasses will be able to take pictures and videos and upload them to your social media sites to give just one example. This new invention will make sure you won’t miss a moment this year!

One of the most famous couples on the planet is finally going tie the knot. We all know it’s going to be grand but surely it can’t outdo the Royal Wedding, can it?

Thor will return to our screens with Thor: The Dark World. The second Thor is widely anticipated after the success of the first movie and the smash hit that was The Avengers. Expect more awesome battles and scenes of general epicness. Also coming this year is Iron Man 3, possibly the most loved man in, erm, iron.

Rockstar Games have announced that Grand Theft Auto V is arriving September 17th, 2013. One of the most successful role-playing game franchises ever, GTA is definitely going to be a smash hit. Hottest game of the year? I think so.

Sony has unveiled the new PlayStation 4 that is predicted to be released ‘Holiday 2013’. The product will rival the new Xbox and is sure to revolutionize gaming in some fashion!

It may have been sad to see the end of 2012 but we have a lot to look forward to in 2013. Is there anything that is on your list of things to watch out for this year that’s not included above? Then share it below!