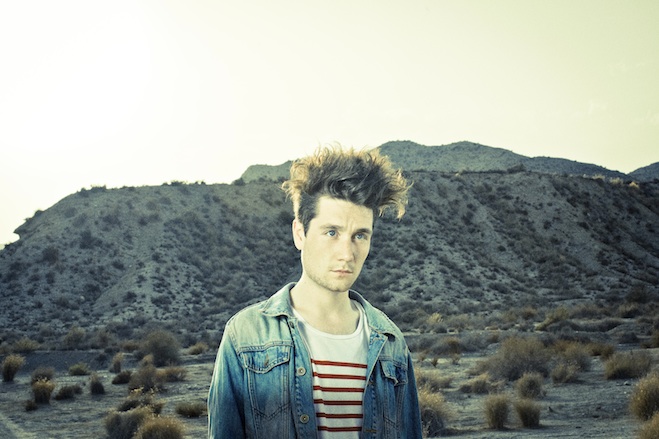 The Student Pocket Guide | Bastille: Interview
By Will Manning

Beginning his musical career by writing and recording songs in his spare time, never intending anyone to hear them, Bastille frontman Dan Smith seems like somewhat of a reluctant pop star. But since pushing his creation from bedroom hobby to chart topping sensation, the band have reached number one in the album charts with debut record ‘Bad Blood’, and hit number two in the singles with ‘Pompeii’, beaten only by global superstar, Justin Timberlake. Between countless shows and radio appearances, we spoke to Dan and guitarist Will Farquarson on the eve of their album chart victory to see what it’s like being the band of the moment.

Do you feel a little bit annoyed that Justin Timberlake went away for seven years, and then chose to come back the same week you released your single?!
Dan: No, not really! I went to the Brit Awards, (I feel like such an idiot saying that out loud), and was sitting there watching him perform with a massive production and huge band. It felt like I was in the TV when I was watching it! It’s one of those things. With the single, someone at our label said that we would have easily got a number one in pretty much any other week of the year, if we had sold that many.

Will: I wish they wouldn’t tell us these things…!

D: I know, it’s like ‘oh thanks, that’s wicked!’ But being anywhere near the charts was never an objective or an aim or anything that we even thought would be a possibility.

How was it putting together your debut album, ‘Bad Blood’?
D: I guess everything that we recorded and everything that I wrote up until the end of last year was intended to be for this. There were about 20 songs, and the hardest thing was picking which of them would feature on it. It was fun, with song writing I always just got on with it and I like having ideas going on in the back of my head. 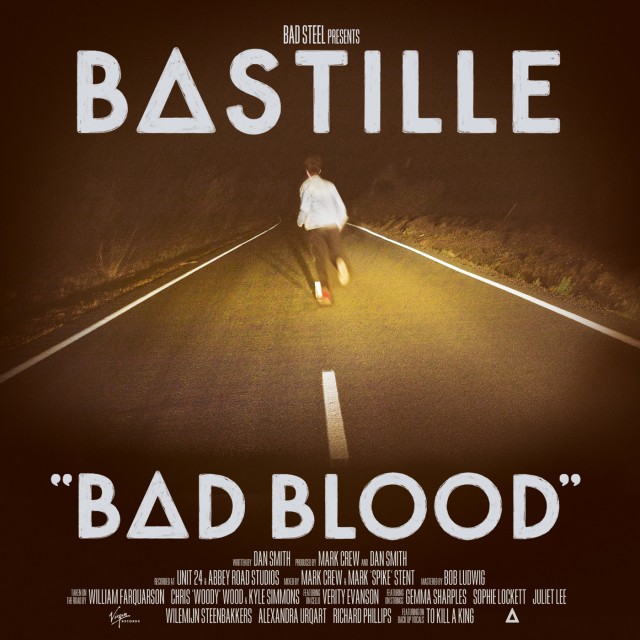 W: Also there wasn’t that much pressure, because you often hear about bands having to go into the studio for around two weeks to record their album. We just did it over a year. I’d occasionally head down and we’d just sort of hang out.

D: We’ve spent the last couple of years working steadily, both building our live thing and in the studio. We’ve never really had any hype or pressure from anyone, so it was quite a nice way to make an album.

Do you feel more at home in the studio than on stage?
W: I think Dan does. I’m the other way round.

D: I guess. I think for me personally, the live side is something I’ve had to adapt to and kind of grow to enjoy. It definitely wasn’t natural to begin with.

W: When I first met Dan he was quite shy and sat behind his piano, and now he’s insane! He just bops about! I can’t keep up, I’m getting old.

What’s your favourite song to perform live off the album?
D: ‘Pompeii’ probably has the best response at the moment because people know it the most, but we’re really lucky, during the whole tour people seem to know the words to pretty much every song, which is nice. I think for us at the moment, there’s a song called ‘The Silence’, which is off the extended version of the album, that is a lot of fun to play. It’s quite loud, and fast.

W: It’s the closest we get to punk.

D: It’s not even remotely punk, but it’s the closest we get to it!

How did your life as a student influence your music writing?
D: I wouldn’t even remotely be doing music as a job if I hadn’t gone to uni. I had the best three years at Leeds. I studied English at university and being in that environment of reading, going to lectures and that kind of thing was wicked. I also went to way more gigs than I ever had done before. Going to different clubs and hearing different types of music introduced me to new ideas. 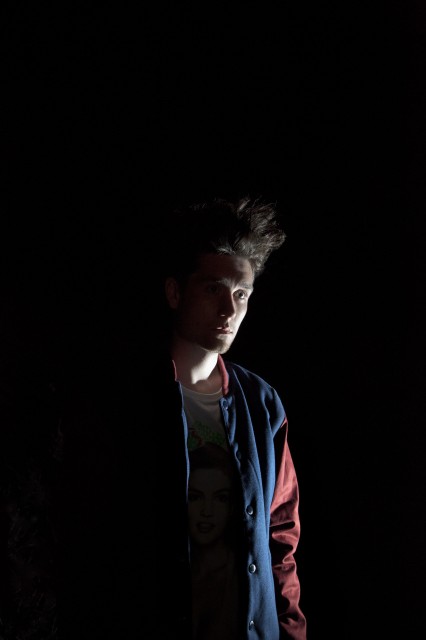 I always think that because you’re in a band, you always live the student life. Is that not right?
D: I think we work a lot harder than people would expect. I’m a complete control freak. Will’s keeping quiet…

W: Dan is a very studious man; I am very lazy. It’s a miracle that I succeeded at anything.

D: I don’t miss deadlines. I still have a recurring nightmare where I wake up and I’m like, “Arghh, it’s the end of third term and I haven’t read a single book or done a single essay or been to a single lecture!”

Let’s talk a little bit about Glastonbury, because you performed there pretty early on in your career didn’t you?
D: We did, yeah.

Surely a bigger stage awaits?
D: We will see. We’re playing on the main stage at Isle of Wight, which is nuts! The Killers are headlining, then Bloc Party beneath them, then Maccabees, then Ben Howard, then us. We’re like, “What the hell are we doing on that stage?!”

W: Definitely an admin error there.

You guys are the masters of reinterpretation. Let’s take your expert knowledge, and I’m going to fire some covers at you and I need you guys to tell me which you prefer. So let’s start off with Whitney and Dolly Parton – ‘I Will Always Love You’…
D: Whitney.

Pet Shop Boys or Elvis Presley – ‘Always on my Mind’?
D: Neither of them I am a particularly big fan of, so…

W: You’ve got to love Elvis!

D: I do actually really like Birdy though, I think she’s got a really good voice. It will be very interesting to see when she writes her own stuff. Bon Iver is a genius!