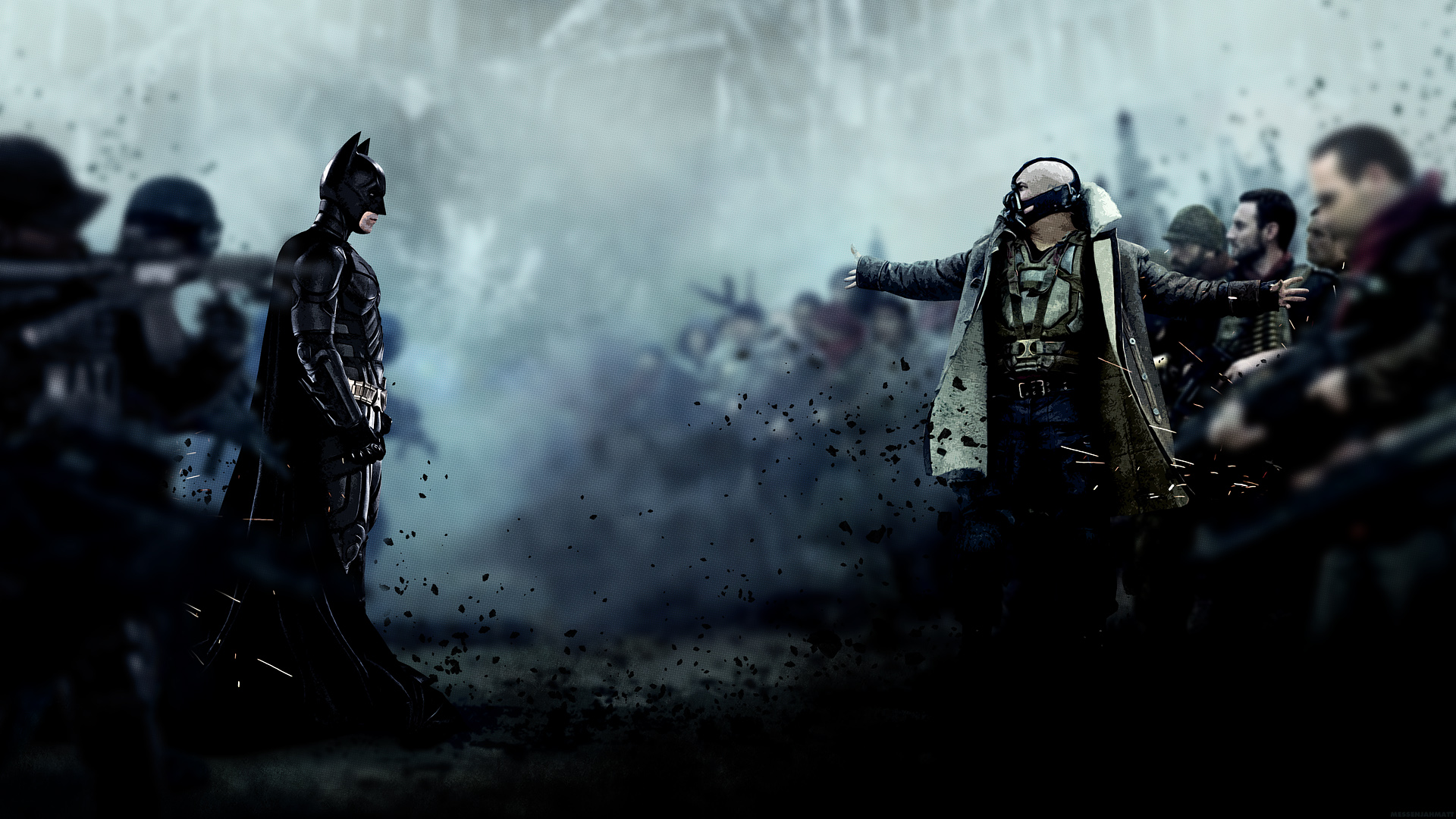 Everyone loves a Superhero movie. And what’s not to love? The hero kicks the bad guys arse. They have super cool, highly advanced powers. And the love interest or the superhero themselves are pretty nice to look at too. But when it comes to deciding which movie to put on or who your favourite hero is, mayhem ensues. So to help fix these family debates and brawls between friends, we’ve compiled a list of the top 5 Superhero films…

Kick Ass: Dave Lizewski is just an ordinary, geeky schoolboy. He likes comic books and has few friends. Until one day, he decides he wants to do more in life and become a superhero. After purchasing a fancy wet suit he starts to fight crime. He becomes the next big sensation after beating up some local criminals and soon everyone knows his superhero name, Kick Ass. Nicholas Cage’s appearance as Big Daddy is brilliant and adds a darker dimension to the film. This may not be your traditional Superhero movie, but its definitely one that cannot be missed.

X-Men 2: This is yet another classic Superhero movie that needs to be on this list. There aren’t just one, or two superheroes; there is a whole group of them. This time round Storm (Halle Berry), Wolverine (Hugh Jackman) and the rest of the X-Men are under attack after another mutant tries to kill the American president. They must save those living under Professor Xavier’s roof, as well as saving their own lives after Stryker devises a plan to kill all mutants. This action packed movie, with an all star cast, really is a superhero fan’s dream.

Iron Man: This can be the first, second or third movie. They are all brilliant. Robert Downey Junior does such a great job at making Tony Stark both loveable, slightly arrogant and a genius, all at the same time.  The character of Pepper Potts, played by Gwyneth Paltrow, helps add another dimension to the character, and we get to see past the engineer extraordinaire and more to a softer side of the character.

The Dark Knight Rises (pictured above): The final installment of Christopher Nolan’s Dark Knight Trilogy is bigger and better than those before it. The film begins eight years after the death of Harvey Dent. Bruce Wayne (Christian Bale) is in exile, self-imposed, and is not looking to become Batman again. But with the introduction of Catwoman (Anne Hathaway) and Bane (Tom Hardy) he breaks out of his despair to save the whole of Gotham, with the help of John Blake (Joseph Gordon Levitt) and Commissioner Gordon (Gary Oldman). There is action, an element of romance, a few surprises and a great ending to Christopher Nolan’s Batman.

The Avengers: If you’re a fan of superheroes then this film should be your go to every time. With a cast that includes Christopher Hemsworth, Scarlett Johansson and Robert Downey Junior, the movie was bound to be a good one, and good doesn’t even cover it. The film follows Nick Fury (Samuel. L Jackson) as he tries to set the Avengers Initiative in place, all in a bid to save the world from an advancing and dangerous threat. The Avengers (Iron Man, Captain America, Thor, The Hulk and Black Widow) battle it out as they try to stop Loki (Thor’s adoptive brother) and his army, who insist on destroying and taking over earth.