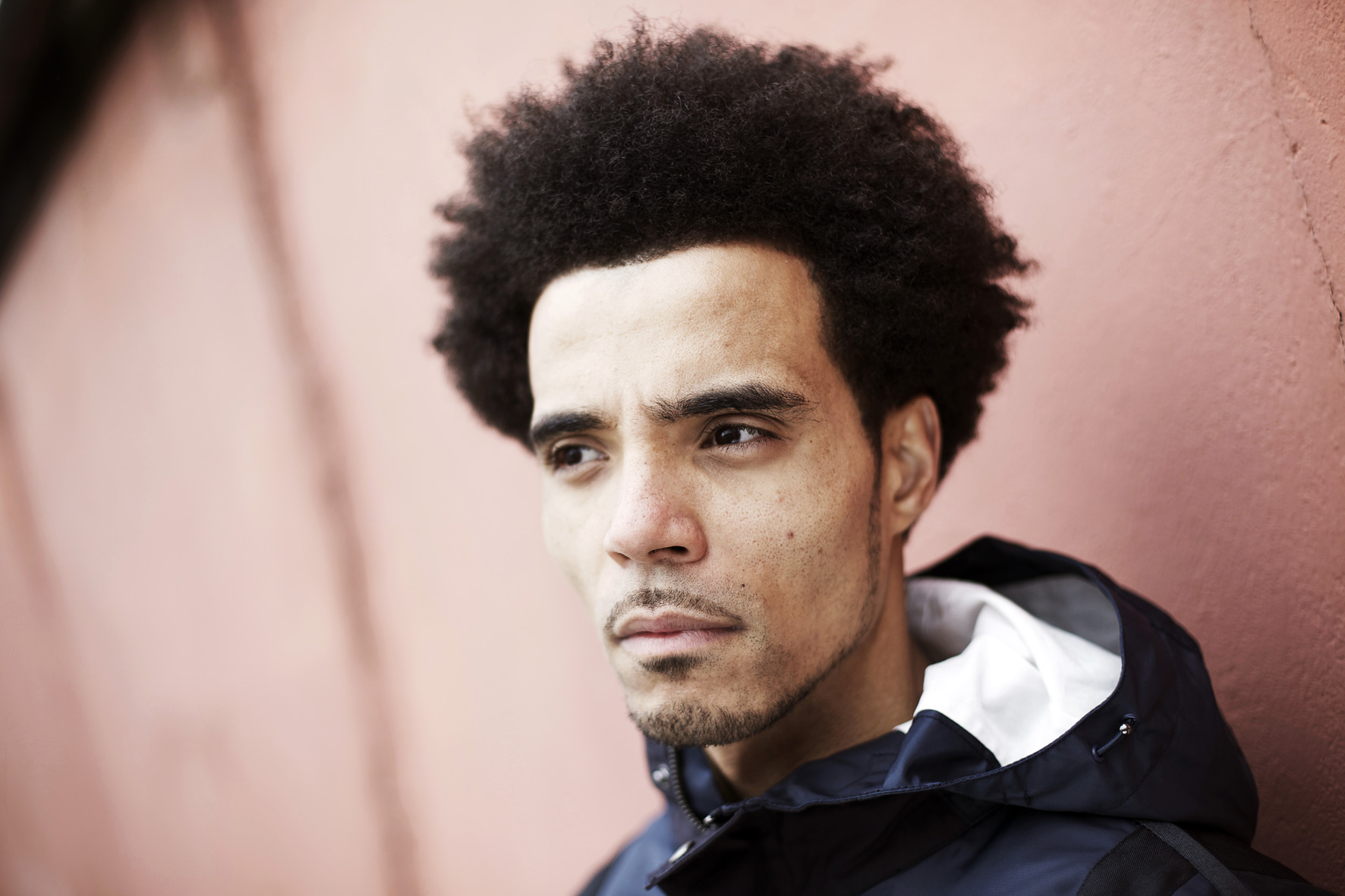 Akala has become one of Britain’s most revered and respected MC’s. Separating himself from the stereotypical braggadocio and bling in Hip-Hop, he tackles real world issues through lyrics strung with passionate intelligence. His fourth studio album ‘The Thieves Banquet’ is no different, with as he explains, political corruption taking a central theme. Coupled with a record made up entirely of a live band, Akala is a true triumph in the world of urban music…

Akala, how have you been the past week or so?
Yeah, good thanks. Had a gig at the Tate last week, and now working on rehearsals for the album launch in June.

How was your gig at the Tate, because it was a little more than just a performance, with discussions and open debates about the relationship between art and music as well?
Yeah, I really enjoyed it. There were some really interesting questions put forward to me; I think people might have thought I was a little more intelligent than I actually am!

What kind of things were discussed?
All sorts. Art and music obviously, but also politics and the relationship between art and power. 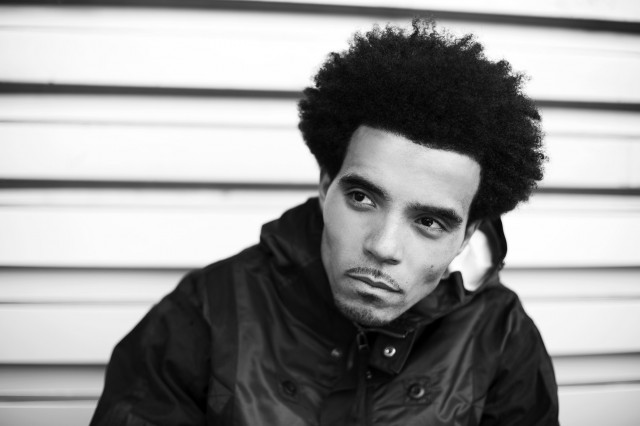 The Thieves Banquet’ will be released on 27th May.

I’m a big fan of the artwork of your new (and fourth) record, ‘The Thieves Banquet’. Do you think it encapsulates what it is about?
I’d like to think so. I gave the artist, Tokio Aoyama, quite specific instructions as to what the album was about and what we were trying to say. I think he has hit the nail on the head. The primary theme comes from the title; corruption, political power and all those things, but there is more than that on the album. But the primary theme definitely comes across really well in the artwork.

How are you feeling about the album being so close to release?
I’m really excited for people to hear it, I can’t wait to be honest.

Can you tell us a little about the new single with Josh Osho, ‘Lose Myself’?
Lose Myself was actually recorded way back in 2009, in Germany. It’s a song that I always thought would be the first single on this record, even when we were producing the last album. What I like about it is that it tells you enough about the musical direction of this album, but not too much. It warms things up quite nicely.

You have done some great work with your organisation, The Shakespeare Hip-Hop Company. Can you shed a little light on the work you carry out?
It’s basically a music and theatre production company that does a lot of educational work with young people, or so called ‘hard to reach’ young people. It’s all about fusing together these two great art forms. I love education, so any work to do with education is right up my avenue. 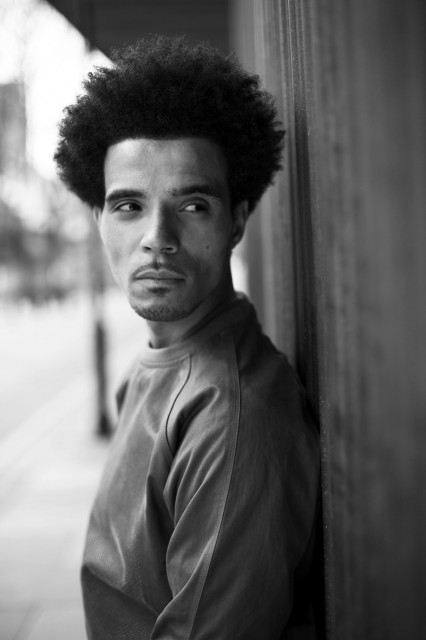 Before your music career took off, you were in a situation many would dream of being in: having to decide between football and music. How difficult was it for you?
It wasn’t that difficult in the end. I’d fallen out of love with football and that had shown in the way I was playing. I wasn’t anywhere near as dedicated to football as I used to be. So, it was an easy decision in the end. It was agonising, because there were people around me who had expectations and had helped me throughout my career. It was agonising in that respect, but I wanted to achieve what I wanted to do.

Where did your passion for history, or more specifically classical history, stem from?
From my Godfather; my Mother, she has a degree in Caribbean History; my immediate surroundings. I went to an African-Caribbean Saturday school in Camden, which used to teach parts of history that aren’t usually recognised. That immediately gave me a passion and an understanding that we are all ultimately products of history.

Both!
I’d like to see technology used to empower people, and for it to be used to distribute wealth and resources more evenly. There is no reason why any person on this planet should be starving, or not to have access to education. I’d love to see that change. But if you ask me, will it happen? Hmm, I’m not too sure. I think we’ll see more struggle, more war, more division and maybe out of that we will see some progress. I think a healthy scepticism is needed.