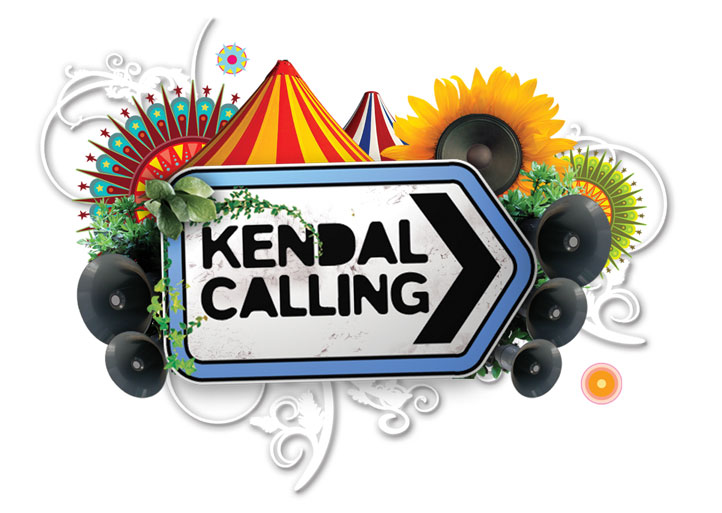 Kendal Calling was born from a group of music lovers who felt the fields of Cumbria could be put to better use during the summer months – in the name of music, fun and frolics. Starting out in 2006 as a two day event, the festival has gone from strength to strength and is now one of the leading medium sized festivals here in the UK. Make sure you don’t miss out this summer…

Kendal Calling mixes all genres into one carnival of music celebration. From the legends of rock, to the leading stars of pop and dance, this festival has something to offer all ears. 2013 is no different.

You can buy your tickets now by visiting www.kendalcalling.co.uk/tickets or by calling/visitng the following box offices: