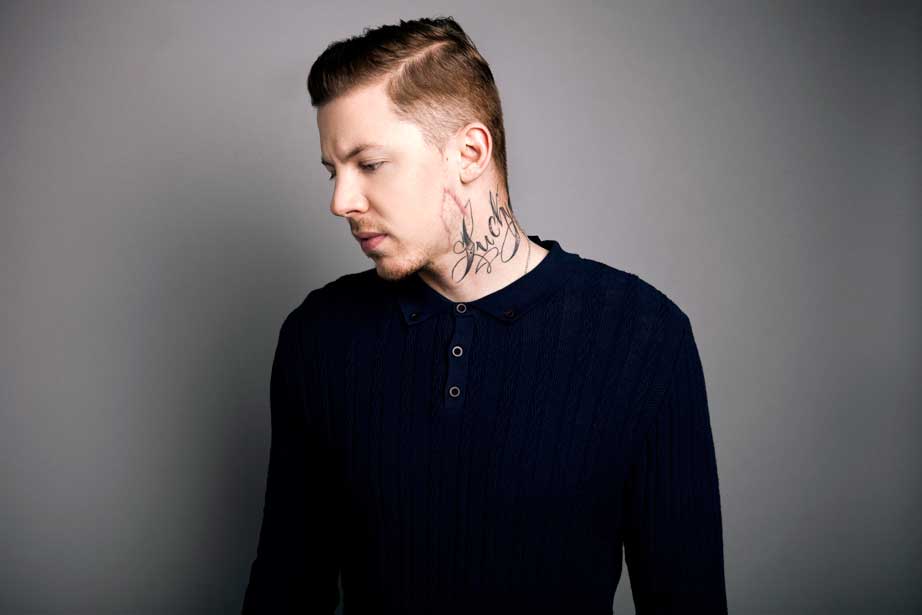 The rapper will release ‘Are You Getting Enough?’ on July 22nd.

Hoping to continue a successful run of eight consecutive top 40 singles, Professor Green will release the first single from his forthcoming third album, ‘Growing Up In Public’, this summer. The track is a collaboration with singer-songwriter and The Last Shadow Puppets member Miles Kane. Pro Green said: “Looking forward to performing this one with Miles, it’s really heavy so it’ll be carnage. I might even wear a paisley shirt!”

Green was recently hospitalised after being crushed between two cars. The incident, which occurred when the rapper was picking up a hire car, forced him to cancel performances at two student graduation balls. Green tweeted extensively about the incident, saying: “If I’d have fallen when the car hit me I’d be dead.”

Green’s third album, ‘Growing Up In Public’, will be released on 14th October.