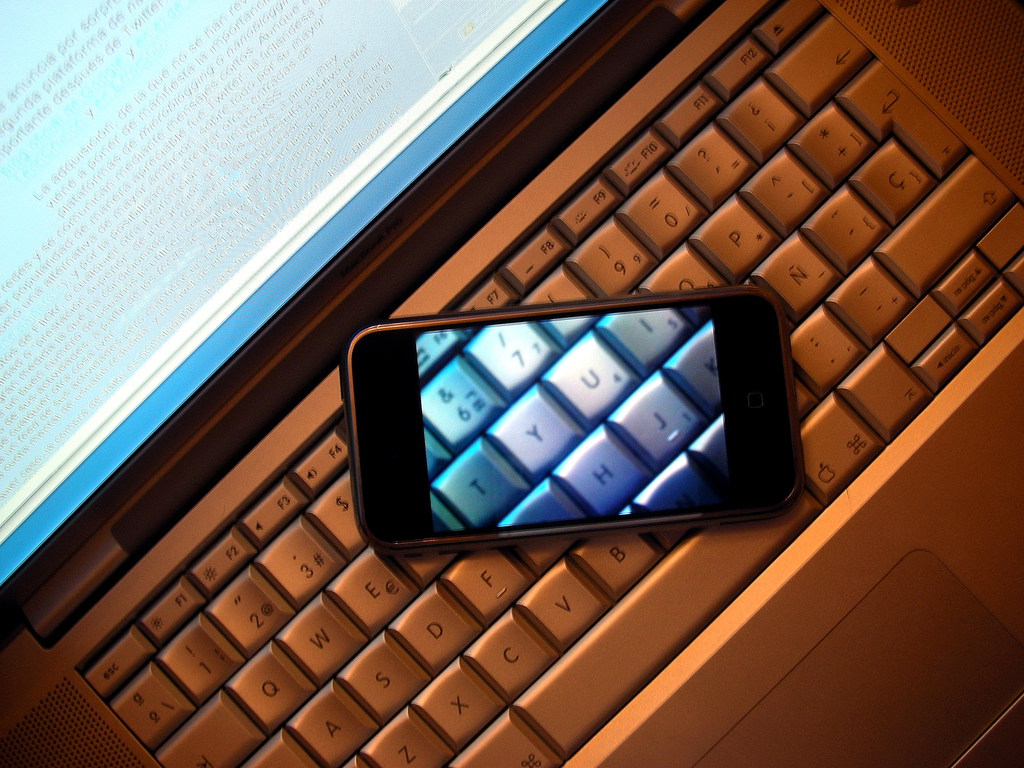 When spellcheck was new, everybody thought: “This is incredible, technology has truly outdone itself!”. Well, things have moved on a bit in terms of journalist-friendly technology since the patronising squiggly red line made its first appearance. Nowadays there is a whole host of downloadable apps that are sure to help your writing, whether you’re a professional journalist reporting on a tsunami or a keen blogger documenting your coulrophobia (fear of clowns)… 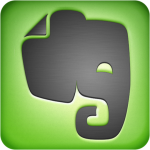 If you’re anything like me you probably have documents saved across a number of confusingly named folders on your laptop along with notes on your iPhone and various bookmarked websites saved on different browsers.

Evernote provides an elegant solution to this disorganisation, allowing you to keep everything in synch on every device and computer. There is also a web clipper tool which allows you to save articles, images or whole web pages at the click of a button whilst browsing.

If you are from the past and take notes on paper (can you even still buy paper?) you can scan those handwritten notes in and upload to Evernote which will help de-clutter. The best bit? It’s free!

Unless you are unfortunate enough to suffer from memory loss, it’s unlikely that when you listen back to yourself you will be as shocked by what came out of your mouth as the name suggests.

However, a good recording app is a must-have for any writer. After all, imagine if someone were to be misquoted by a journalist.. Fortunately – and with tongue firmly in cheek – that has never happened before; and with an abundance of voice recorder apps on the market, it looks like it never will.

The handy app makes it easy to cut out the parts that are of interest to you and share via email, Wifi, social media or iTunes. It’s also compatible with other apps.

Available for £1.99 from Apple’s app store, ‘iSaidWhat?!’ allows you to record audio, particularly useful to journalists for voice-notes, interviews, speeches and podcasts. 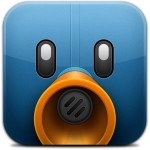 Tweetbot is a nifty little app from Tapbots which allows you to customize your twitter feed. You may only be interested in tweets by certain people or you may want to only view comments about one particular news story.

Also priced at £1.99, Tweetbot makes Twitter more efficient and relevant to you. You can even, with just a few taps, create a Storify of a conversation or save a tweet to Instapaper.

At the time of writing, user reviews for this app were positively glowing and seems to be one the most prevalent journalist-friendly apps on the market.

Another popular app is Twitter’s Tweetdeck, which offers similar functionality and allows the writing of tweets in advance of them being published.

Just don’t ask a room full of twitter-loving journalists which is the more useful app because you might start a riot.

These apps, in fact, are useful not only for journalists but for writers in general – worthy additions to any scribe’s arsenal.

Can you think of any other journo-friendly apps that I haven’t listed here? Share in the comments.

Alan Allward has always enjoyed writing and now blogs for GKBC’s Academy. He owns a fancy fountain pen which he never gets to use because it’s just so much easier to use his laptop and iPhone.