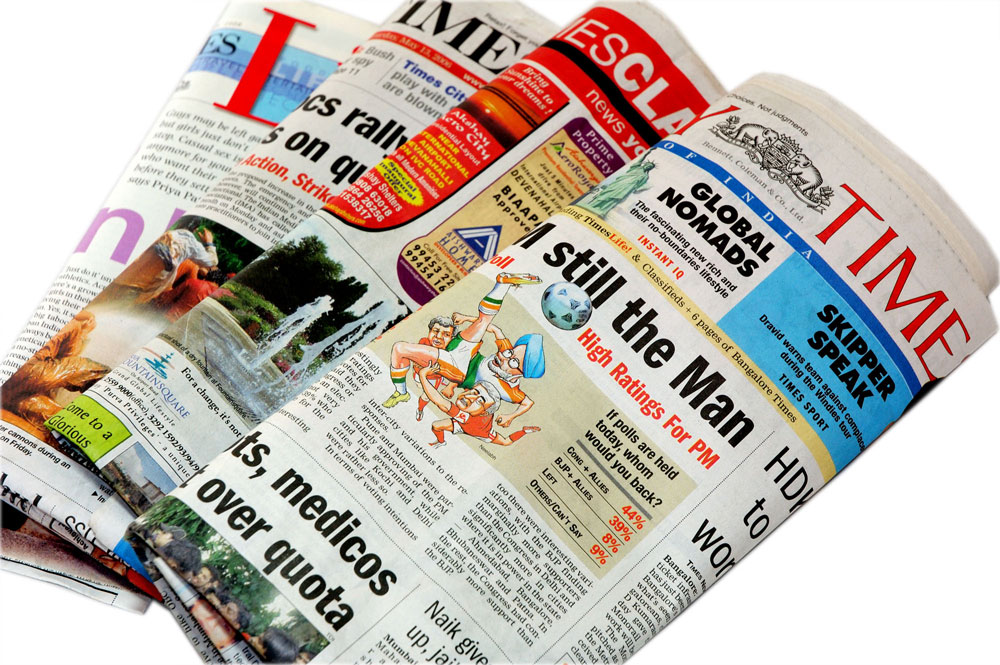 2012 was a year of big news. In the span of just 12 months we had the celebration of the Queen’s Jubilee, the spectacle of the London Olympics and the fierce political battle of the US Presidential elections. Yes, big news indeed. But what about all the weird, niche news? All the unbelievable, implausible, silly and gross headlines that graced our newspapers and TV screens over 2012? If you’re looking for the strangest news stories last year had to give, you’ve come to the right place…

Cecilia Gimenez, 82-year-old resident of Borja, Spain and amateur artist, hit the headlines in August 2012 after her well–meant but inadequate efforts to restore a fresco of Christ for her local church led to the destruction of a famous artwork.

The fresco, originally painted by Elías García Martínez and titled ‘Ecce Home’ (Behold the Man), was quickly re-titled ‘Ecce Mono’ (Behold the Monkey) as the image hit the media and went viral. If a job needs doing…

2. Flight of Pigasus I

Sputnik, Explorer, Apollo 11… Pigasus I? For millennia, man has looked to the stars with wonder and trepidation. Space poses endless questions and possibilities to those willing to dream big.

Just like the chaps at Fly on the Wall, who recently realised their ambition to send a delicious bacon missile to the edge of the earth’s atmosphere. Stellar sarnies all round then! Read about the project and view some of the amazing footage on the Fly on the Wall Space Bacon page.

On to the most musical of the news stories on our list. Feeling down on his luck after being hauled away in a police car for public drinking, a Canadian man proceeded to sing the Queen classic ‘Bohemian Rhapsody’ in its entirety.

The policemen driving, who were likely banging their heads like Wayne and Garth to the acapella efforts of the intoxicated man, did little to quell his efforts, probably recognising the YouTube gold they had sitting in the back of their car.

Now, this story’s not for the squeamish. While eating a partially cooked squid at a sushi restaurant an elderly woman felt a sharp pain in her mouth. Shocked, she spat the squid out, feeling a strange sensation.

On visiting the hospital she was told by a (no doubtslightly nauseous) doctor that her meal had in fact injected her with its reproductive sack, inseminating her tongue and cheek. Yuck.

5. Not to Bee Wasteful

After consuming the waste products from a nearby processing plant, bees in north eastern France took to decking out their hives with peculiar blue nectar. The beekeepers were rightly confused and concerned, and with further research discovered that the bees were travelling to a bio-gas plant in Alsace, a plant responsible for disposing of the coloured dye and waste M&Ms from a nearby Mars sweets manufacturer. Apparently, the blue ones aren’t very popular…