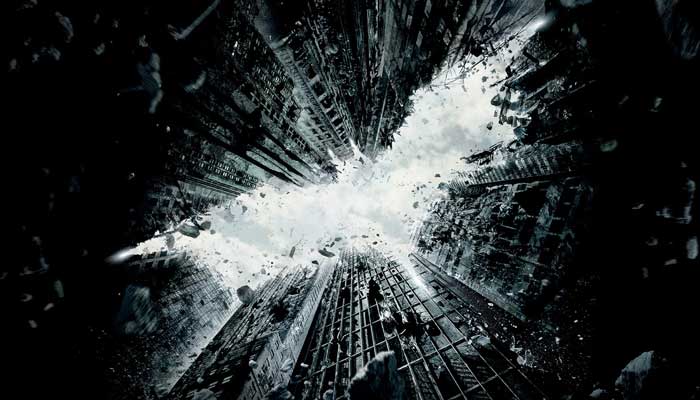 Superhero movies have been all over cinema screens in recent years. As soon as we took in one, we then have another to watch! While some people have said that we need a break from superhero films, most modern ones have been pretty entertaining, complex and thrilling; with the latest Superman reboot proving no exception to this rule…

If box office takings in the UK and US are anything to go by, it seems that Man of Steel has been a success, much to the delight of all those involved in making the film and taking it in a different, darker direction from previous attempts to bring Clark Kent to the big screen. The reviews from some critics have been favourable too, but does it stack up compared to other superhero movies?

Caped Crusader gets the glory

A survey by Ladbrokes Games asked 1,000 people about their thoughts on superheroes, superhero films and everything else relating to them, and the findings suggested that the Dark Knight trilogy of Batman movies was the most popular. 19% of those quizzed said that The Dark Knight was best; 18% said that about The Dark Knight Rises.

While praise was lavished on the trilogy, the same can’t be said for his female equivalent Catwoman! When asked which superhero they thought was the worst ever made, Catwoman topped that particular poll, getting 22% of the vote. Some way behind in second was Elektra, a film which 15% of people in the survey said was a low point for the superhero movie genre.

Batman came top in several other categories. For example, the poll revealed that the Batmobile was the coolest of all superhero vehicles – 61% of people chose it over other superhero modes of transport such as the Blackbird from X-Men. Also, the majority of women, just shy of 20%, said that they thought that he was the toughest superhero, excluding Superman.