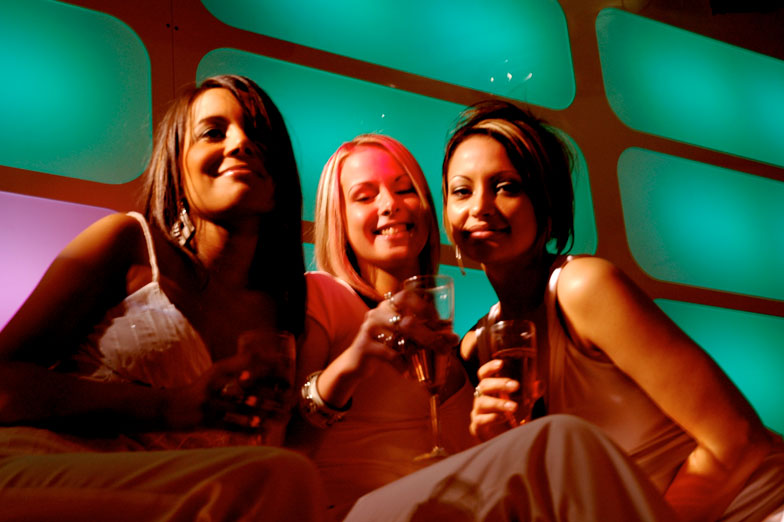 Revealed: What Women Really Think Of Nights Out

It’s a strange student indeed who doesn’t enjoy a night out in their campus town or city. After all, students have the best nights available! Discounted drinks and awesome themes, friends who are always up for a laugh and afternoon lectures all result in some amazing nights out that you’ll never forget…

However, nights out aren’t great for everything. Sometimes all you want is a cosy night in with some friends over a bottle of something, a great selection of films and lots of snacks.

If you think you might be the only student who prefers this over a night out – don’t worry as you’re not alone! A recent survey by Ladbrokes Bingo has revealed just what female students across the country really think of nights out, and the results are pretty interesting!

Women of a student age were the least likely to say that nights out aren’t as good as they used to be, which is pretty unsurprising since most students will come to university without much prior experience!

It is those who have just left university, aged 25-30, who were most likely to pine for nights out past, probably because they can remember their university years still!

Expensive drinks and long queues at bars are reportedly the most annoying parts of a night out. We’re always aware that the student loan won’t last forever, and no one wants to pay more than they should for an alcopop!

Paying to get into a bar or club is also annoying to more than half of students, so don’t be surprised to see someone attempting to sneak their way past the doorman! On top of these, sore feet, looking after that one friend who drank a little too much, and having a drink dropped on your outfit counted as the things which annoy female students the most.

Of course, nights out are still fun – even if they have annoying bits! However, certain events require a certain tone which you sometimes can’t quite achieve in a club. For example, more than 97% of people said that they’d rather have a night in to hear the latest gossip without the risk of anyone overhearing.

Meanwhile, making a big announcement requires everyone’s attention, so it’s no wonder 94% of people said a night in was best for this. Quality time chatting and feeling comfortable were also high up on the list for night in benefits.

However, nights in can’t really compete with night out randomness, with more than half of those surveyed saying they love a random night out since you never know where you’ll end up! Excitement also came high on the list of night out pros.

Which is it to be?

There’s nothing quite like putting on that new dress you’ve saved up for weeks for, having a few drinking games and heading out into the town for a really exciting time. However, there’s nothing like staying in and hearing all the latest gossip from your friends all from the comfort of your own sofa!

So which do girls prefer: a night in or a night out? Well, it can be revealed that 62% of student women actually prefer a night in! It was a close call, but comfort and close friends really does beat a loud soundtrack and boozy drinks!