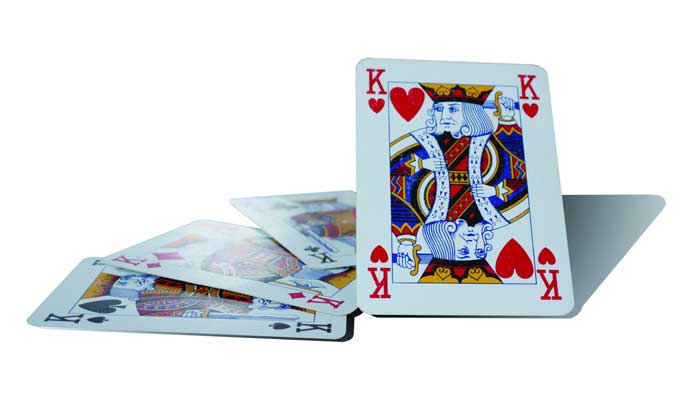 Have you noticed just how much magic there is on the streets these days? David Blaine, Steven Frayne (aka Dynamo), Damian Surr, Crystal Sinclair, Derren Brown and Penn & Teller. There’s a saying that there’s nothing new in the world. When it comes to street magic, that is definitely true…

It’s been around for centuries all across the world. From fruit and veg village markets of Olde Englande to the spice markets of India, there were entertainers who for a few coins, or some food and drink, or even a bed for the night, would show off their skills. Here’s one of today’s most popular street magicians doing it up close and personal, backstage at last month’s Yahoo Wireless Festival:

Aside from the clothes and the cameras, this sort of thing could have been witnessed at a town fete during medieval times anywhere across Europe. The artist Hieronymus Bosch (1475-1480) famously painted a street performer in the fifteenth century, titled “The Conjuror”.

If you look around websites for magicians both well known and aspiring you’ll see that there’s quite a lot of controversy about terminology. ‘Street Magic’ first found favour when David Blaine had a US TV series using that expression (1997 – ‘David Blaine: Street Magic’). You’ll get short shrift from almost everyone if you use the term “busking”. The terms for street magicians include Kerb-Conjurors, Mix and Mingle Magicians, Urban illusionists, Guerrilla magic and Close Up Magicians.

Dynamo, despite world-wide success seems to have stuck to his roots. While even he may perform a major stunt such as walking across the River Thames, or levitating beside a double-decker London Bus, his roots and first love are street magic. He’s on record saying he doesn’t do it for the fame or fortune, but to bring a bit of astonishment, surprise and sparkle back in people’s lives. He gets his kicks from the expressions on the faces of those he leaves as he walks away from yet another, “How did he do that?!” illusion, card trick or feat of conjuring.

Dynamo’s latest series of Dynamo:Magician Impossible is on your screens at the moment (Watch Channel) but there’s also a feast of his street scene stunts on YouTube. He says that he likes to be out there with the people, keeping it real. No bow-tie, tuxedo, glamorous female assistant and cabinet with mirrors for a performance at the London Palladium for Mr Frayne; he prefers a grimey city back street, a pair of sneakers and a deck of cards.