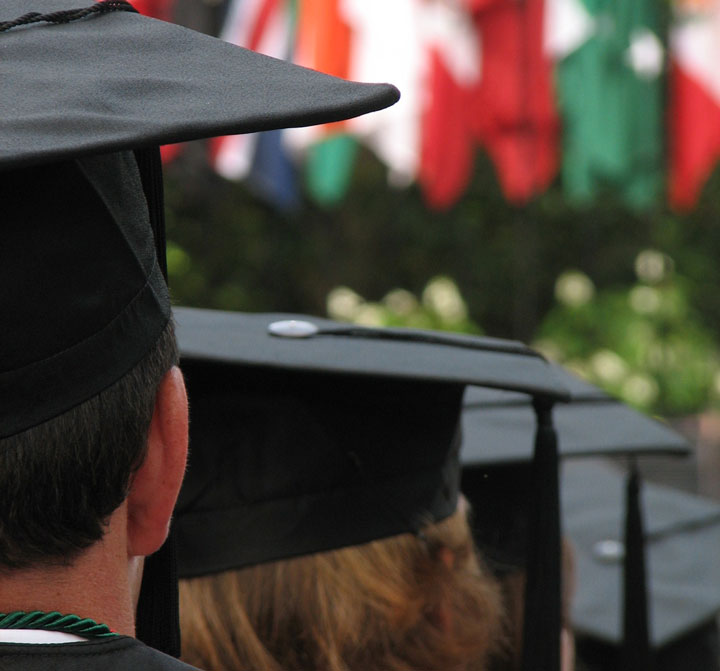 Today, the cost of studying at university is seen as being beyond the means of many would-be graduates from modest working-class and lower-middle class backgrounds. At present, tuition fees at the majority of universities and higher education colleges stand at around £9,000 a year, although this wasn’t always the case. As recently as a few years ago, studying for a degree was much cheaper…

Back in 2010, typical tuition fees charged by a typical UK university were up to around £3,000 a year, an amount that seemed pretty substantial at the time for poorer students. However, those who fell under a family income threshold were able to either pay reduced fees or nothing at all. With many changes over the years in education things have changed and unfortunately many families are unable to manage savings in life and especially young people aspiring to get a degree.

Effective from September 2011, fees of up to £9,000 a year were introduced, much to the dismay of students. Widespread protests were held, some of them being pretty raucous, although nothing was done to try and appease angry students by the government or university vice-chancellors. Higher fees were allegedly introduced to try and help institutions become self-financing. 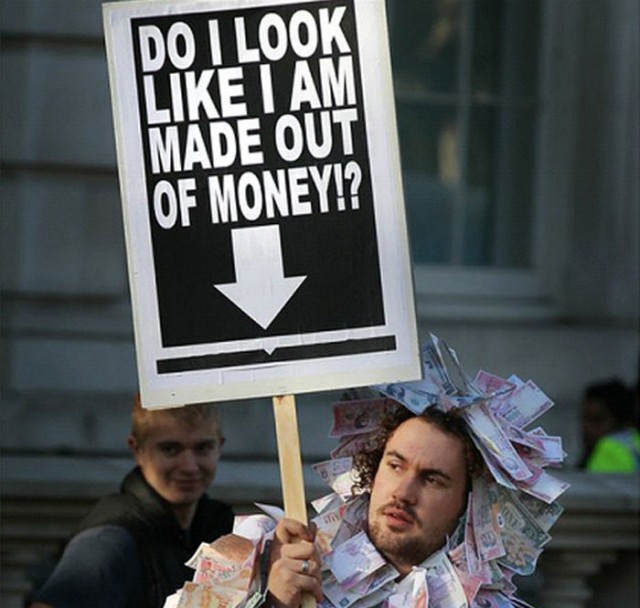 From that moment on, the cost of studying for a degree of any description soared, with students having to take on more debt in the form of Student Loans to help cover the cost. Aside from making higher education less affordable, the introduction of higher fees also had wider economic implications for the overall cost of living.

One year on from their introduction, the rising cost of university tuition fees had a profound impact on the Consumer Price Index (CPI) – the main indicator used to gauge the rate of inflation. It rose to 2.7% in October 2012.

“Prices Index (CPI) – jumped from 2.2 per cent in September due to the rising cost of university tuition fees. It now costs students 19.1 per cent more to attend university after the cap on charges was hiked by the government to £9,000 from £3,375”, according to City Index.

With higher fees usually comes one thing – higher debt levels. As fees became nearly three times as expensive as they were prior to the law change, this meant that a large number of students were left with little choice but to take out higher loans with either the Student Loans Company or a private bank/building society. Having to do this meant many students would graduate owing more money.

Last year, a knock-on effect of fees reaching the £9,000 mark meant that the average student’s debt would stand at more than £25,000, a significant financial millstone to carry round post-graduation. This, coupled with rising graduate unemployment, would make university seem like a less palatable option for young people just completing their ‘A’ Levels.

While tuition fees have remained at the £9,000 mark, the average student debt level has jumped even further. Today, the average student debt level is now at an astonishing £39,000 for a three-year course, and that figure could rise further still as a consequence of high inflation and the intention of some universities to consider further fee hikes.

Those who are under the £9000 a year cap are considering raising prices by as much as £900 a student, although a handful of institutions, perhaps fearful of student numbers dropping, are considering price cuts. Demand for university places had apparently fallen by over 6% at the start of 2013, something which may suggest that the higher fees put in place have failed.

Despite that, some experts believe that despite the cost, going to university is still worthwhile.

“…even bearing in mind the cost, 84.4 per cent would recommend university to someone considering it”, said David Ellis on the Daily Telegraph website.

“Given that almost six-in-10 freshers think their first year was too expensive, it is perhaps a surprise that 84 per cent are optimistic for the coming years and think the remainder of their course will be worth the fees.”

Students looking to make their finances stretch enough to afford a three-year course have you use resources such as the Student Finance Calculator to ensure they can budget for it effectively. In the meantime, it seems that higher education is becoming more of a luxury as each academic year passes by.