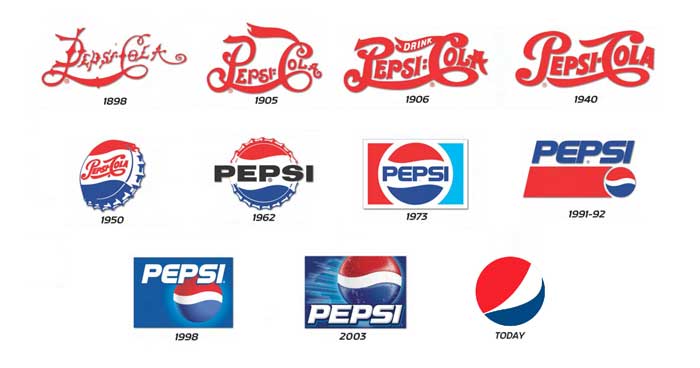 The PepsiCo have been giving us that unique taste since 1893 when the beverage was introduced to the American market as, Brad’s Drink (it really was called that, believe it or not). It was then changed to Pepsi Cola a few years later, but since 1961 has simply been known as Pepsi…

Throughout the years, Pepsi have given us amazing soft drinks, sponsored thrilling rides and fantastic competitions and brought us some of the funniest and entertaining adverts around. For their newest advertisement series, Pepsi have teamed up with renowned street magician, Dynamo, to promote their Pepsi Max ‘Live for Now’ campaign, which of course, involves shocking members of the public along the way!

That’s just what Pepsi and Dynamo did at this year’s Wireless Festival in London. If you were lucky enough to attend the event, you may have caught the man in action or even been one of his willing participants. If not, however, don’t fret – we have some of the action right here for you to check out and enjoy!

In the video below we see Dynamo choose a random member of the public to show off his updated version of a classic card trick. Dynamo starts the trick as anyone would expect – asking the guy to pick a card but then requests him to sign it before showing it to the crowd and putting it back in the deck, right in the middle.

This is when things start to get interesting – Dynamo doesn’t just perform some fancy shuffling trick and then finds his card, oh no. He literally flicks the whole deck of cards into the air and kicks the last few as they fly.

Dynamo and the rest of the crowd look to find the card but to no avail, which is when he decides to take off his shoe…you’ve guessed it – the card is lodged in his sneaker!

He hasn’t finished yet – not only was the card in his shoe but it was also folded up! After getting the understandably shocked guy to check it’s his card with his signature on it, Dynamo once again ups the ante and produces a second object from the same sneaker… to find out what it was, check out the video below: