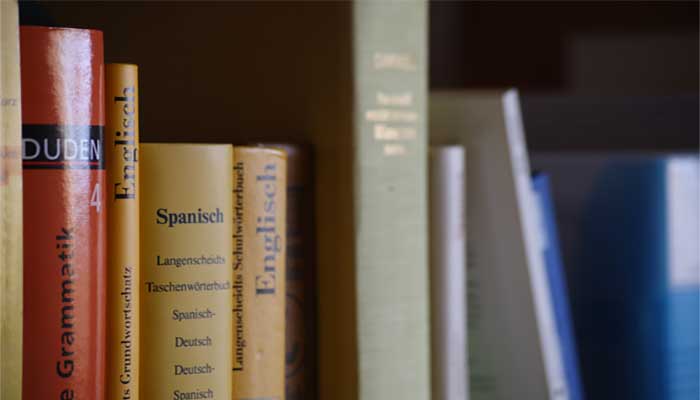 Remember that show ‘Animals Do the Funniest Things?’. Turns out, so do students. Here are your ‘best bits’, your highlights – otherwise known as the six most common student mistakes…

If students were magicians, our party trick would be turning three drinks into four (into five…into six…). Pretty soon it’s 9am, you’re still drunk, and either the lecturer is moving around far too quickly, or you’re taking this class on a roundabout. Go hard or go home, or, failing that, set an extra few alarms and hope for the best.

2. Thinking that cereal and pasta is a staple diet.

It’s not, and it’s not enough to then move onto pasta-like substitutes like rice, noodles, and risotto. You will tire of all of them… believe me, I have tried every avenue and there is only so much tomato ketchup can do. Get a cookbook and experiment (or, failing that, call mummy and get her to freeze you some of the good stuff. There is no shame in admitting defeat).

3. Going into an overdraft with the assumption that, “I’ll only use it when I really need to”.

What you ‘really’ need will soon become that bottle of vodka, the takeout pizza, and the pair of really practical (6 inch) heels. Get the overdraft, of course, but lower your expectations.

4. Convincing yourself that excessive energy drinks will make you concentrate when revising.

What it really does is make you shake like crazy and get over-zealous with your highlighting/YouTube searches for funny animals.  Pretty soon it’s half an hour before your deadline, it’s just you, the piano-playing cat, and the first line of your essay.

5. Thinking that you and your housemates will never argue.

Moving in with people is not the same as being friends with them. Yes, people leave their stuff everywhere, yes they’ll probably ‘borrow’ your stuff, and yes, you’ll probably hear them having sex at least once. Think of it as an experience, stories to tell the grandkids, or a competition… sexual bogies anyone?

Yes, I’m looking at you. We’ve all done it, and it’s not because the sun looks stunning in the morning.  At the time, that night out seemed so much more important, but when you get the grade back and you read back the absolute waffle you wrote, and the massacre from your lecturer, it’s like a walk of shame for the eyes. Don’t be that student. If you are going to pull an all-nighter, at least refer to point 4 of this article first.

Any of these sound familiar? Done anything more shameful than a walk of shame across town in a dinosaur suit? (Don’t judge, it happened.) Let us know.

Rhiannon is a student who, when not pretending to revise, going to the SU or attempting to make pasta and crisps a meal, writes for GKBC’s Writers Academy.