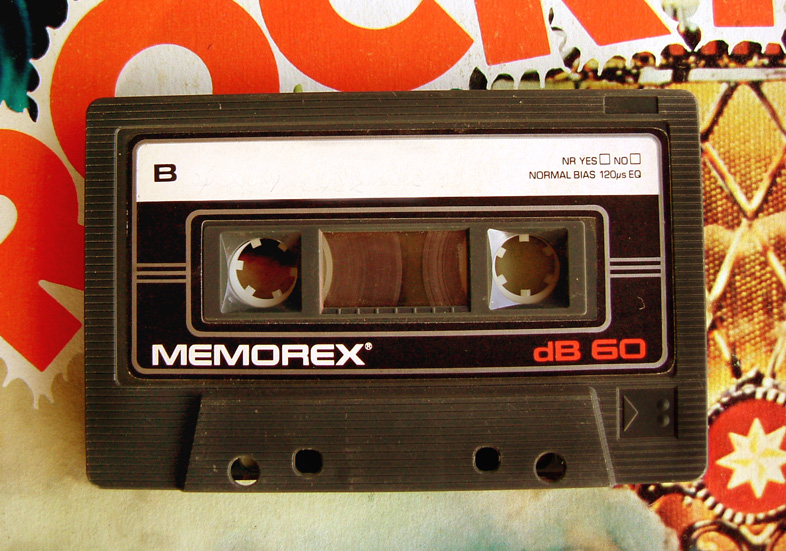 The Evolution of Students

The Evolution of Students | The Student Pocket Guide

From the disco diva decade of the 70s to the naughty noughties, students and the ‘student lifestyle’ (as it has come to be known) have remained prominent features of British culture. Here we take a look at the evolution of students across the decades and how different aspects of the student lifestyle have changed with it…

Let’s start in the 70s. 91% of people now had access to TV, colour at that too. The UK had just introduced decimal currency, Abba had formed and most importantly, for students at least, higher education was free with grants to help with costs around £380 a year – which roughly translates to around £4978 today. Academia was still predominantly written by hand with computer science courses not in effect until the latter period of the decade. Even then, basic computing units cost tens of thousands of pounds and were largely unaffordable. Socially, student unions were allowing a new revenue stream for touring bands offering cheap tickets prices and pints for 11p. Fair to say life sounded good.

The 80s. Maggy Thatcher springs to mind; a controversial character for most of the population – students included. Although student grants were increased to £1430 in 1980, the government attempted to introduce tuition fees in 1983 – attempts that were successfully stamped out by the NUS. We like the NUS. 1983 just happened to be the year that student loans were also introduced. Video games saw their biggest technological breakthrough with home consoles including the timeless Sega Megadrive hitting the market. Mario made his first appearance too. Fashion was extravagant, with the ‘New Romantic’ look in full swing. Dodgy haircuts were still apparent, as with the 70s. Beer was nearing £1 a pint by 1987.

Raves, Oasis, Paul Gascoigne, The Spice Girls. We have made the 90s. Grunge competed with Britpop which competed with the dance scene – it was all happening with fashion and music. Shell toe trainers anyone? PCs were now becoming widely available but were highly priced to begin with. For students, research became a whole lot easier with the development of the internet and academia in general was quickly evolving alongside technology. University by 1998 was no longer free as Tony Blair’s Labour government introduced £1000 tuition fees. Grants continued to be available for poorer students although only one in eight of 18 and 19 year olds from the poorest homes attended uni in the mid 90s. Student insurance specialists Endsleigh sponsored the Premier League from 1993-1996.

The turn of the millennium into the noughties saw increased tuition fees but better opportunities for young people from all backgrounds. By 2010, prospective students from the poorest areas of the country were twice as likely to go to university as they were in 1995. Technology revolutionised pretty much everything with the emergence of Apple dominating the market from here on in. Social networking took off as did gadgets in general with most student accommodation boasting laptops, mp3 players and consoles. The skateboarding image still continued as did crop tops and cut offs. Girls Aloud appeared at Fresher’s Balls across the country.

The tripling of tuition fees sparked uproar amongst the student population with over 100,000 young people demonstrating against the coalition government in 2010. However, academic performance did not falter with 331,000 full-time students earning first class degrees across the UK in the same year. Flash mobs and Gangnam Style became popular across the world thanks to the increased popularity and use of social media. Smartphones and application technology become the latest global trend. Sir Alex Ferguson ends his 26 year reign as manager of Manchester United as the average pint of both lager and real ale breaches £3.