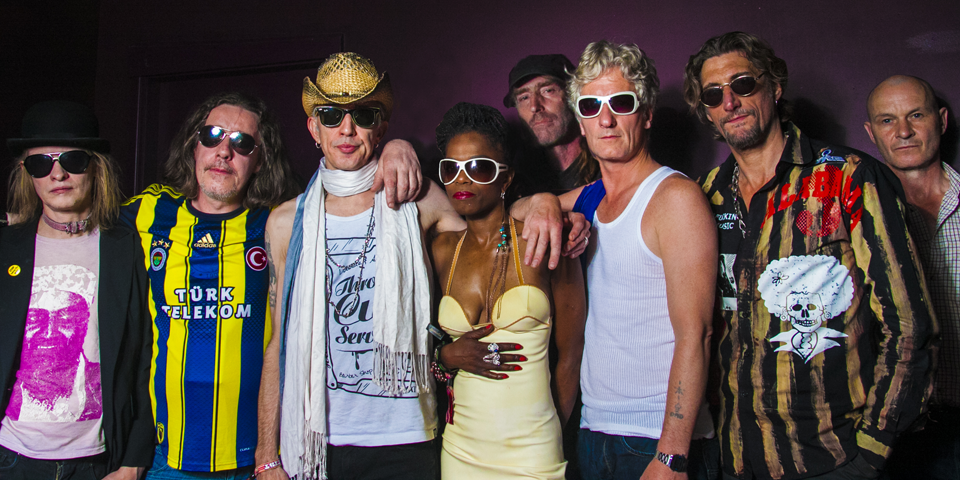 This band were born out of the rave scene of the late 80’s, formed in 1995 Alabama 3 have been breaking down the walls of musical monotony for well over a decade. They are best known for their song, ‘Woke Up This Morning’ which was used as the theme tune to TV show, ‘The Sopranos’.

They have brought their unique blend of country, blues and acid house to venues around the world and are now touring again as well as releasing their 10th studio album. The Student Pocket Guide caught up with Larry Love, Alabama 3’s lead singer, who’d just woken up after a long night in the studio, putting the finishing touches to the band’s new LP…

Where did Alabama 3’s unique musical style come from?
We used to go out raving, we also loved country music and we thought… why not mix the two together? So, in about 1986 we came across samplers and started mixing blues and country music with house drum beats.

You were obviously involved and influenced by the acid house scene of the early nineties, how do you feel about the rave scene today?
I was too young for punk rock but I enjoyed the ethos of it, you know, two turntables and a microphone. Getting together with your crew and throwing a party. I think the same principles still apply. The acid house generation’s children are ravers and they’re doing the same thing. Its important people gather together for the common purpose of a party. I think the scene is still as vibrant, you know, still upsetting the neighbours.

What is the best rave experience you’ve ever had?
We played Castle Morton with D.I.Y sound system. There were police helicopters flying over head, that was pretty mad. But, probably the best party was in a grubby little party in Peckham with one strobe light. I think Marshall Jefferson was playing. The thing is if you were there, you probably wouldn’t have remembered it. 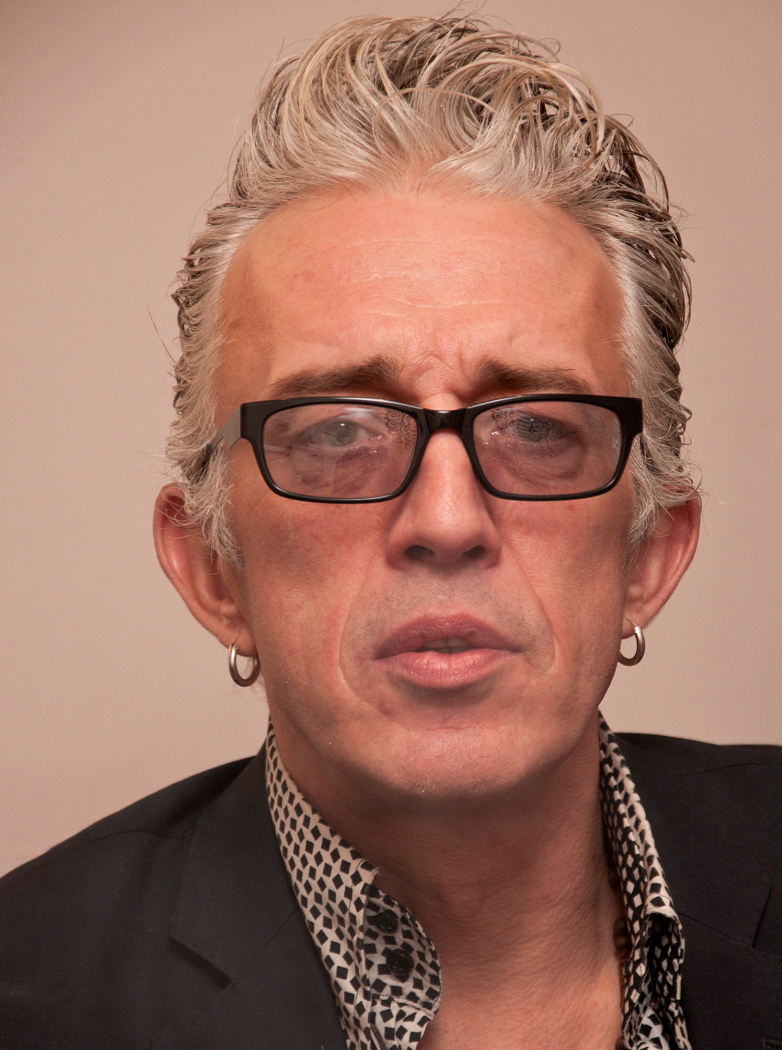 You have a record press so obviously you’re passionate about releasing vinyl but how do you feel about sharing music digitally?
There is no record industry anymore, people don’t sell records. We’ve been quite at the forefront of online music sharing; if you can’t download it, share it or steal it… you’re an idiot. If people want to pay for your new album, all the better. There’s no point moaning about the death of the record industry. As a musician you have to develop, technology has allowed us not only to share new music but has also enabled young people to set record labels up in their bedrooms.

Do you have any pre-show rituals or any pre-show songs you sing as a band?
We used to sing Lead Belly’s, “Midnight Special” but by that time we all sounded like Dalek’s because we’d been up all night for weeks. Alabama 3 actually regularly fights before we go onstage. A band that hates each other stays together! A band should start of on a pit full of musical differences.

Lastly, any philosophical messages you have for our readers?
Number 1 – Fight the power, number 2 – make powerful music, number 3 – get laid as much as possible and number 4 – die young and leave a beautiful corpse (but if you can’t, lead a revolutionary life and rock it in the free world!).

Thank you Larry, it’s been a pleasure.
Cheers mate!