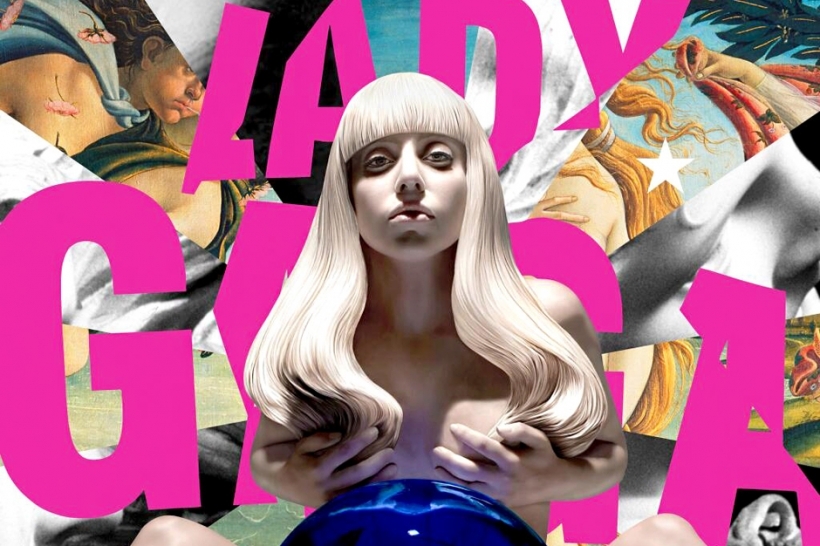 Lady Gaga returns with her brand new album, ARTPOP, which is out on 11th November…

If you haven’t heard the name Lady Gaga by now then you must have been living in a commune on an island without any form of contact to the outside world. Her contributions to the music industry have garnered her numerous achievements including five Grammy Awards amongst fifteen nominations, thirteen MTV Video Music Awards amongst twenty-six nominations, and the estimated sale of 24 million albums and 90 million singles worldwide. Whether you love her or hate her, there is no denying the fact that Gaga is globally recognised as one of today’s most talented artists.

Born Stefani Germanotta, Gaga created her bizarre pop-star personality after her vocal abilities were recognised by rapper Akon. Her debut album, The Fame, achieved great commercial success, selling over 15 million copies worldwide and establishing a massive fan base around the world. The fans, who Gaga affectionately calls Little Monsters, have exponentially grown in numbers since her first album and this is showing no sign of slowing down with the release of her new record, ARTPOP.

The new album is trailed by hit single, ‘Do What U Want’ feat. R. Kelly, which went straight to #1 on iTunes globally upon its release on 22 October 2013. Produced by DJ White Shadow and Lady Gaga, Do What U Want feat. R. Kelly is the third track from ARTPOP to be officially previewed, following Aura, as featured on the trailer to the film Machete Kills, starring Lady Gaga, and first single Applause.