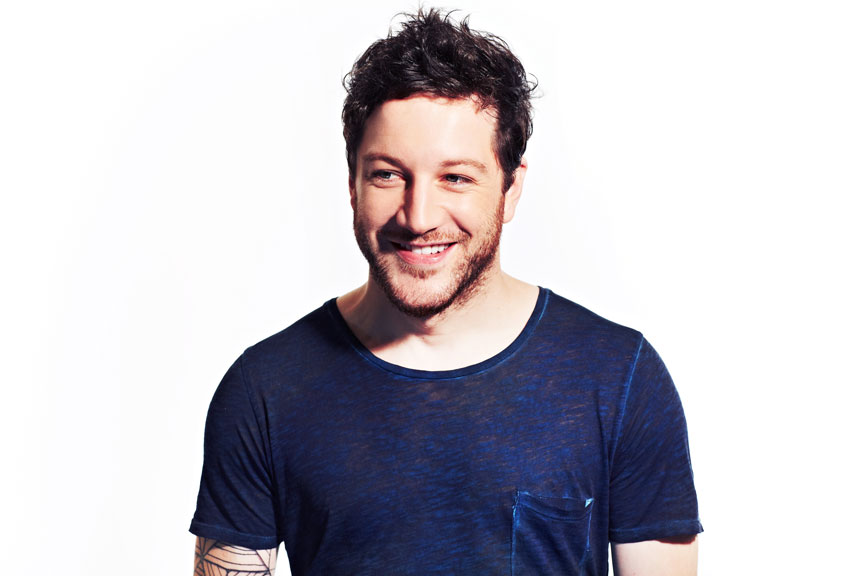 One of a very elite group of male solo artists with a platinum-selling debut album, Matt Cardle has sold over two million singles and albums combined, and has completed four sell-out UK tours in the past two years. Not bad! We caught up with him to discuss his latest album ‘Porcelain’ and teaming up with a Spice Girl…

I’m not bad thanks, how are you?
Yeah, I’m good thanks man.

It seems like you’ve been pretty much non-stop over the last three years, what’s it been like?
Erm, it’s been amazing, we’ve been all over the world the last two and half years, writing and producing the last two albums since we moved from Sony, it’s been brilliant man. The second album went top 10 and we’re hanging in the top 10 at the moment with the third album!

The new album has had some really good reviews. What is it like getting good feedback on something you’ve evidently worked so hard on?
Oh, it’s great to have such good feedback you know, it’s amazing. That’s all you can ask for. You spend so much time, effort, energy and love putting the album together and yeah, you want a good review.

You collaborated with Mel C for ‘Loving You’, one of the singles from your new album, and I saw that you’ve been promoting in Poland together and stuff like that. What’s it been like working with a Spice Girl?!
It’s been amazing you know, she’s such a talented girl and an amazing singer; amazing writer as well and yeah, she’s a Spice Girl! She’s had so much success post that with her solo albums that have been huge but yeah, it’s been a pleasure to be able to work with her and write with her. We charted so well in the UK with it so we’re both really happy about it.

Cool. Following on from that, who would be your dream collaborator and why?
Chris Martin, but you know there’s loads of people out there. I think Chris is a genius and his songs are amazing. I like his voice as well. 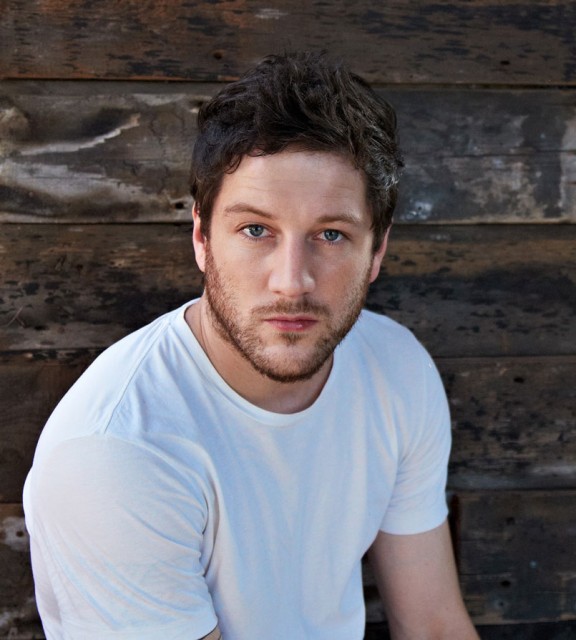 I saw that Niall from One Direction tweeted you earlier today about your new album. Are you still in contact with the boys and anyone else from the X Factor?
Yeah, I still keep in touch with the guys. You know, obviously they’re always around the world so it’s hard but we’re still in touch. I still speak to Aiden Grimshaw and I still speak to Danni Minogue. I made a lot of friends on the X Factor.

It’s been reported that one of the reasons you left Sony was because you wanted more artistic control. How important is that for an artist?
Well, it’s like anything in life, you need to be yourself and be true to yourself in whatever you do. You can’t pretend to be anything you’re not because it doesn’t work. I sort of felt that I wasn’t being who I was so that was why I wanted to gain as much control as possible.

That’s good. I saw that you announced your tour and stuff for next year, obviously for the new album. Can you tell me a bit about what you’ve got lined up for the tour, any sort of surprises, a bit about the set, that sort of thing?
Yeah, it will be a very similar set up to my first tour for the Letters album. It’s going to be a great show, we’ve got three albums now to choose from so you know, it’s going to be the very best of what I have done. There will definitely be some surprises, there always is!

So since the X Factor, what has made you the most star struck?
Erm, I don’t really get star struck very easily. I was at the Kerrang awards about a year and half ago and I was sat on a table with Jonathan Davis from Korn, that was pretty like ‘wow’, I grew up. You know when you’ve listened to someone for years and years and years, it’s amazing.

It was the Mercury’s last night, so in terms of current bands, who are you interested in, is there anyone that you’re listening to that you really like?
Yeah, I’ve always been into the Arctic Monkeys who were up for the Mercury prize, I think London Grammar are awesome, I’ve got a few of their tracks that I’ve had on repeat.

Okay, final questions on a closing note. What’s next for you? How do you plan to top Porcelain?
Well, we’ve done three albums in three years now so I think I am going to take a little bit of a break. I need to go out and live a little bit more and have something to write about next year, you know.

Thanks so much for speaking to me, it’s been really insightful and interesting. All the best with the tour and the new album.
No worries mate, it’s a pleasure!