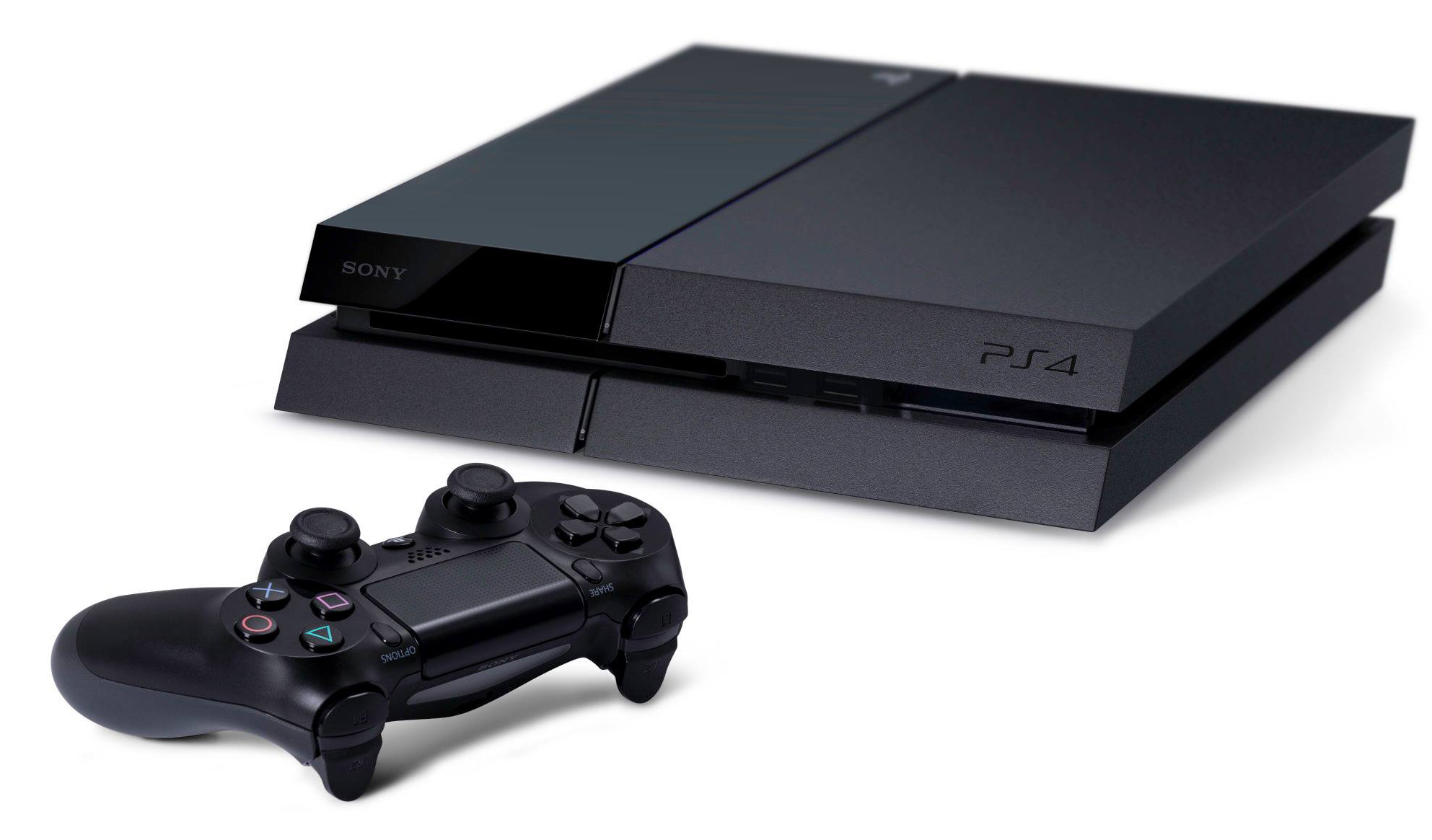 Gamers all over the country have been waiting in eager anticipation since the PS4’s release date was announced earlier this year. Here we give you the lo-down on Sony’s latest console creation…

Sony, the creators of the PS4 have developed a new console with the intention of making the gaming experience its key feature. In contrast, many gamers believe Microsoft have included too many unnecessary media options for the Xbox One. So, it is no surprise that the PS4 is winning over many die-hard Xbox fans.

A downside to the PS4 is that the Playstation Camera isn’t included in the £349 price tag (unlike the Xbox One which comes with Kinect). Games are also slightly more expensive than those on the Xbox One, with most costing £5 more. 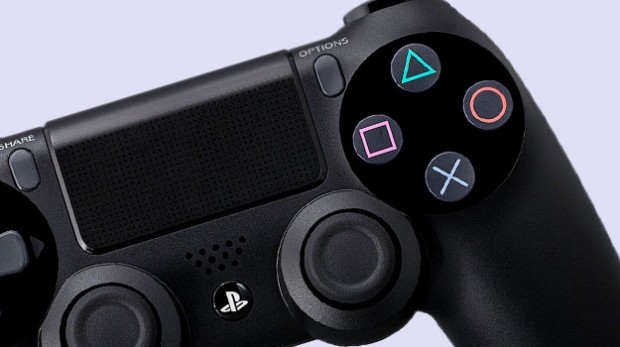 Compared to the PS3, the PS4 has many technical and aesthetic benefits. The initial build of the PS3 was unnecessarily bulky, the PS4 in contrast  is sturdy yet sleek. It’s also lighter and much more appealing on the eye than the cuboid design of the Xbox One. The 500GB hard drive, which the console comes with as standard, can also be removed and replaced to increase memory (without voiding the warranty).

All in all the PS4 is a good quality next-gen console. Its price, graphics quality and design make it a worthwhile purchase for any gamer.

The PS4 is released on the 29th November but over 400 stores will open at midnight on the 28th for those too eager to wait. However, it will be a strictly first come first served basis!