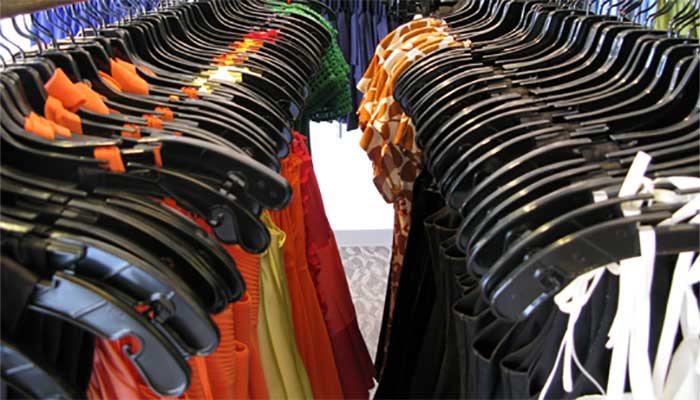 Ever wanted elf ears or metal jewellery implanted in your eye!? Well, if you do, you’re not alone. Although ankle swingers may be trendy at the moment, which is a bit odd, they’re not nearly as weird as some of the other freaky fashion statements being made by people round the world…

Lord of the Rings fans can now look like their favourite characters with this peculiar body modification. It is now possible to undergo plastic surgery to have your ears pointed to look like an elf’s.

For around £1,200 you can have your ears cut, and then sewn back together to get that Spock chic. The downsides to ear pointing surgery are you will probably struggle to get a job unless it’s as an extra in a Narnia film and you will be the butt of many a joke for years to come.

Golden tanned skin is very popular with Westerners and is considered as a sign of wealth, in Asia however the opposite is true. To combat UV rays which cause darkening of the skin, people on beaches in China have started wearing the Facekini, a kind of latex balaclava.

Why they don’t just buy some “factor 50” is a mystery, has nobody told them they look ridiculous?

Not satisfied by changing the colour of your iris with a contact lens? Then head to Holland where you can get a metal stud surgically implanted into your eye!

The Dutch surgeons performing this procedure insist that it is harmless but eye specialists strongly disagree, saying it has the potential to impair your vision.

Indian millionaire, Datta Punge, took his obsession for gold to a whole new level when he commissioned a £150,000 solid gold shirt to be made for him. This bit of super bling is made from 3.5kg of 22-karat gold; it also has 6 Swarovski crystal buttons sewn to the front.

However, Punge’s shirt is nothing on a certain piece of clothing made by the company, ‘Morphsuits’. They have created an all in one spandex costume covered with 20,000 diamonds. This suit is not for those on minimum wage though, if you want to buy one it’ll set you back a whopping £600,000.

When Lady Gaga wore her “meat dress” it was pretty weird, even for her, but designer Rachel Friere has taken it a step further a made a dress out of 3,000 cow nipples.

This elongated footwear has become popular with fashion-conscious “club kids” in Mexico. The craze was started by an enigmatic man, named the ‘Cesar Of Huizache’, who started wearing garish sequined footgear which quickly became trendy with stylish young people across the country.

The extended toe on these boots can stretch up to 4 foot.