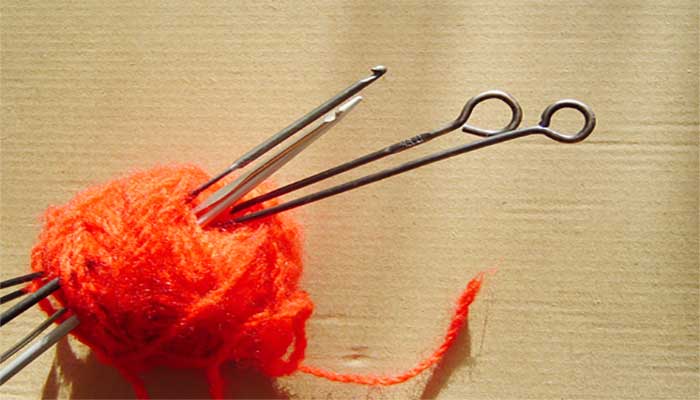 One of the best ways to start making new friends and integrate into a city you aren’t used to is to join one of the many university societies. Most people are content with ones such as ‘the football society,’ or other sports, as well as more socially orientated groups. There are, however, a few odd ones thrown in the mix. Here is our top 10 list of the wackiest societies we know of in the UK. Throw your student living costs to the wind, we’re about to get obsessed by things…

This society, known as KSGP apparently ‘aims to function as a society based upon the material interest in the partaking of fine liquors and music of good quality alongside educated discussion,’ so perfect if you’re going to university to lock intellectual horns over Nietzsche and perhaps some Lady Gaga, too.

Worryingly, Mr Chairman, the society leader, hasn’t posted to their Facebook wall since January, so it looks like chivalry is dead. At least it is in Keele, anyway.

For the extreme sports fan, Cambridge University offers you the best. This club prides itself on being very sociable and the other benefits are surely obvious: hand-eye coordination, strategy and the ability to engage in full-scale war through the medium of small, plastic disks. For those of you thinking this is a silly fad, I firstly recommend you spend some time in the Society of Gentlemanly Pursuits, and secondly, refer you to the history section, which claims the club has been running for 55 years.

The University of Southampton Steampunk Society (also known as Kraken Soc) is fairly self-evident. Founded on a forum in 2011 for enthusiasts of the genre living, it now boasts nearly one hundred members, which is more than enough to pilot a fictional airship. Keep up the good work, Kraken Soc.

Maybe you joined the university as part of an on-going hit you’ve been planning for a fellow student. Maybe you find out you want to do that half-way through your degree. The Assassins’ Society is the perfect place for you. While no actual killing is involved, they boast being one of the most active assassins’ societies in the world. An impressive feat, even if there are no others…

We haven’t had a food-based society yet, so here we go. Their group slogan is ‘When it comes to curry, we’re second to naan!’ which is probably the best heading ever to grace a university society. They host regular meals out at curry houses (obviously), although there are a few discussions going on about wine and cheese that definitely look different to the curries we’ve ever seen.

This Essex society uses the Gamecube version of the game, Mario Kart Double Dash, hosting regular tournaments. All picture evidence suggests that they also dress up for the occasions.

It started as a simple idea in the King Balti

But for the chosen few

It became a way of life

Of course it’s in Cardiff. These guys choose no subtlety with their name. They fill an inflatable paddling pool with custard and wrestle in it. There is no determinable points system, so one must assume it’s a wrestle to the death by custard drowning.

While not an official society, you can guarantee this is what your grandparents think of your BA degree. Prefix is interchangeable depending on what is most useless. Underwater basket weaving is in fact an idiom referring in a negative way to supposedly easy and/or worthless college or university courses, and used generally to refer to a perceived decline in educational standards.

Food has been considered but drink should not be washed over. ‘Ladies & gentlemen, start you kettles.’ is the slogan as tea drinking is their quest, hobby and meaning for life. Kettle not included in joining pack.

This knitting society is within Leeds University Union. It involves knitting and chatting about other people. Recommended for sociopaths with good hand-eye coordination who don’t like moving around too much.