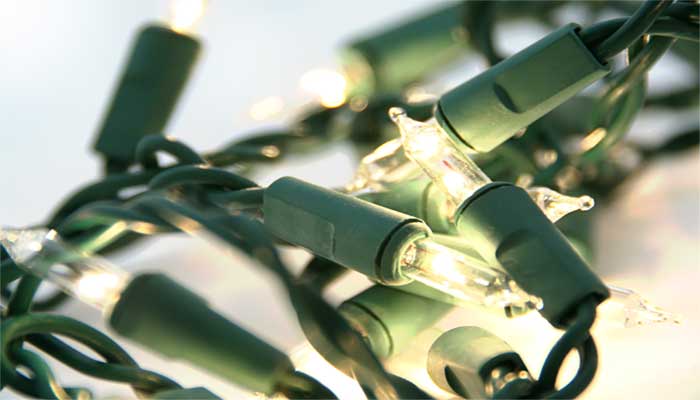 Half a Million Christmas Lights on One House!

Half a Million Christmas Lights on One House! | The Student Pocket Guide
by Alex Paton

A family in Canberra, Australia, have broken the world record for the most Christmas lights on one house. The Richards family have attached over 500,000 bulbs to their house in an attempt to reclaim the record they lost in 2011…

The Richard’s dedication to re-breaking the festive record came after another household in New York claimed the family’s title last Christmas. According to the Richard’s dad, the New York family had only won with a small amount of extra lighting, so he felt it was his duty to try again.

“It was sort of a reason to do it again, they didn’t break it by very much,” explained Dave Richards when speaking to a local newspaper.

Apparently there are nearly 30 miles of cables needed for the huge light show that is the Richard’s house. In addition to this, the family’s monthly electricity bill has increased by a whopping £1,400!

All worth it though, as a Guinness World Records official has now confirmed the record, meaning the Richard’s family are the reigning Christmas light champions for another year…