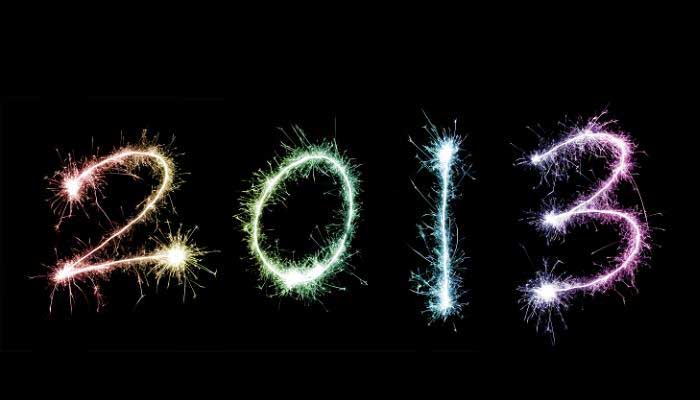 If Miley Cyrus isn’t getting naked for music videos or twerking on Robin Thicke, she’s smoking cannabis on stage at the MTV awards. What will this controversial artist do next? Kick an elderly pensioner in the shin, perhaps?

In celebration of Miley’s scandalous antics, we take a look at some of the most shameful celebrity shenanigans of 2013…

Simon Cowell shockingly admitted earlier this year that he’s having a baby with his (ex) best friend’s wife!

The mother of Simon’s baby, Lauren Silverman was still with husband, Andrew Silverman when news of the child hit tabloids in July. Andrew then unsurprisingly filed for divorce after learning of Lauren’s adulterous affair with Simon.

In 2012 Ke$ha repulsed fans by posting an image of herself urinating in the street. 2013 has seen her take her wee obsession to a whole new level. In her reality show, ‘My Crazy Beautiful Life’ Ke$ha urinates into a plastic bottle then proceeds to gulp her “home-made” concoction whilst stunned onlookers watch in repulsion.

This fresh faced star used to be the picture of innocence, loved by mums worldwide who could do no wrong. However, his succession of shocking and sometimes illegal escapades throughout the past few years has gone a long way to tarnish his clean-cut image.

It all started in 2011 when Justin Bieber was accused of fathering a baby with fan Mariah Yeater. Mariah later dropped the claims after receiving negative attention on social networking sites but this scandal was definitely the first glimpse at Justin’s depravity…

In 2012 tabloids showed pictures of Justin being pulled over by police after allegedly speeding. He also reportedly gave a false name to cops, telling them his surname was “Johnson”.

Fast forward to 2013 and Justin is caught by paparazzi smoking a suspicious looking cigarette in January, accused by a DJ of spitting on him in July and asked to leave a New York nightclub after scrapping with party-goers in August.

What will the little scamp do next?

In April, Reese Witherspoons’ husband, Jim Toth was pulled over by cops for being drunk under the influence. Although Reese may look like butter wouldn’t melt in her mouth she gave abuse to police. She shouted at police requesting, in true prima donna style, “Do you know my name?” However, fame obviously doesn’t always get you off the hook as police quickly arrested Reese for disorderly conduct.

Think we’ve missed a few stories out? Then tweet @TheSPG with your suggestions using: #shamefulshenanigans